What is the cost of EU consensus?
Freddie Reidy 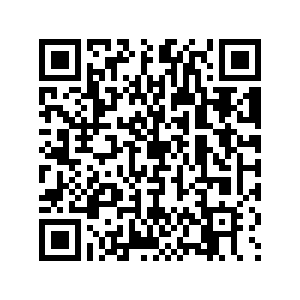 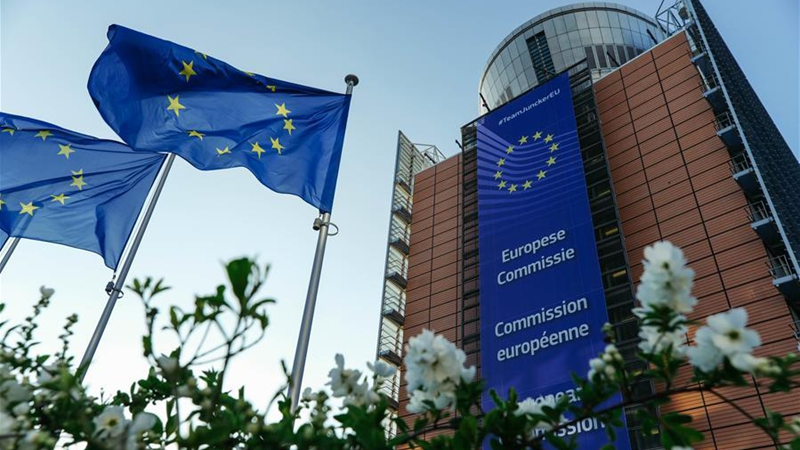 After a marathon summit, EU leaders agreed on a landmark economic deal to steer the bloc beyond the COVID-19 crisis and into the future. The five-day summit was necessitated by vastly contrasting policy directions and a series of red lines to be overcome. How has the internal disagreement of the EU shaped the deal, though?

The agreed deal actually has two aspects. For the first one, the standard budget accounts for 1.1 trillion euros over the next seven years, and for the second, a 750 billion euros "Next Generation EU" fund that will aid member economies in combating the effect of the coronavirus.

The European Union's response to the virus has been marred by an ideological fissure between the so-called "frugal four", namely, Austria, Denmark, The Netherlands, and Sweden. These nations maintain that capital should not be granted to member states without conditions.

Favoring loans over a hand-out, the frugal four does have sympathizers on the German side, adding to the complexity of the negotiation. In opposition is the "Club Med" group of Italy, Portugal, and Spain. Nations who have been particularly badly hit by the virus; this group has a good deal of support from France.

"Club Med" members also have economies that look increasingly weak. There is a real concern from the "frugal four" that any aid from the EU will be spent on propping up ailing industries rather than transforming and modernizing their economies in order to become net contributors to the bloc. 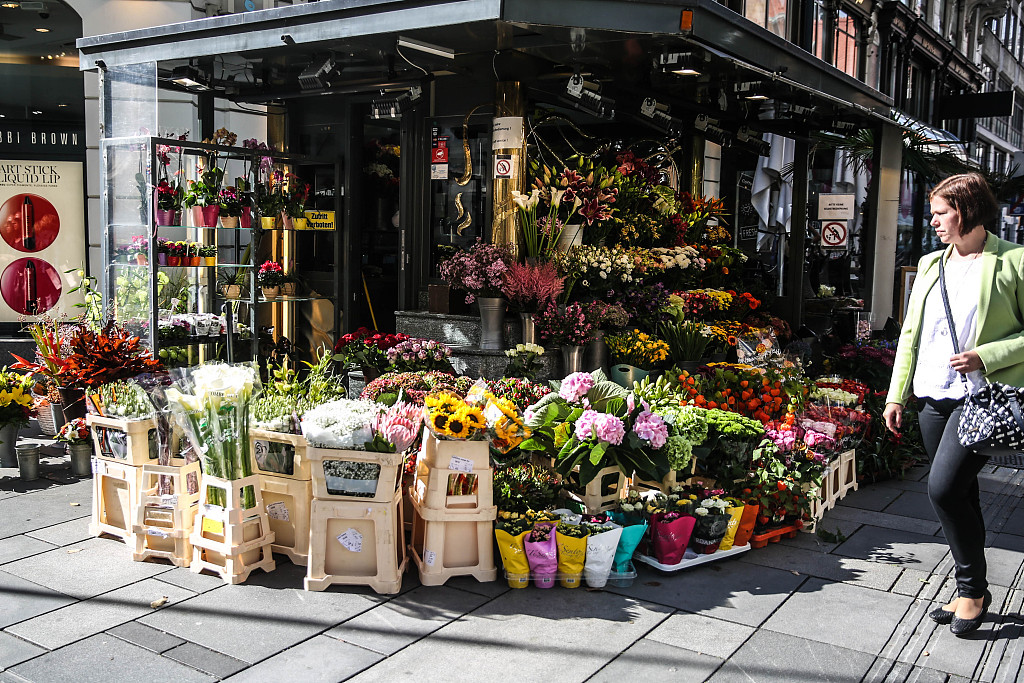 The resolve of the quadripartite group was said to have incensed French president Emmanuel Macron to such a degree that he hammered the table with his fists and accused the group of jeopardizing the future of the European project.

The solution, secured by the group's leader, Dutch Prime Minister Mark Rutte, was the provision of a veto on funding. The aid package is conditional on a member state submitting spending and investment proposals for approval. Rather than leaving the process to European Commission, member states will have an "emergency brake", allowing funds to be withheld and thus overcoming the risk of handing nations a "blank cheque".

This proviso does carry an element of risk, though. Lucas Gutenberg of the Jacque Delors Institute expressed the potential of turbulence within the group if the "brake' mechanism were to be used in bad faith.

The summit was also an opportunity to consolidate EU authority, which has somewhat fragmented throughout the crisis, with member states exercising unilateral authority in a manner not seen before. This ambition, though, could not be realized.

Poland and Hungary have been historic transgressors of European Law but refused to sign up for the proposed deal if political conditions were added. The Polish Prime Minister, Andrzej Duda, emboldened by a recent election victory.

While the deal is historic in its scope, surpassing the U.S. bailout and dwarfing that of any other budget, little was said of how it was to be funded.

There is speculation that funds raised by fines on companies violating EU environmental law could be utilized as well as proposed taxes on large technology firms such as Google and Facebook. Both of these revenue streams carry an inherent risk, though if the EU wishes to remain competitive.

The deal also came at the price of European initiatives in the fields of health, science, and research, which could erode the bloc's digitization and future-proofing ambitions, an ironic move for a policy named "NextGen EU".

There is also a risk, though, that the need to secure a funding package and appease the individual demands of member states has come at the expense of the right balance of prudence and hard currency.

The frugal four managed to secure record rebates on their EU contribution, Austria's doubled. Simultaneously, Italian debt is at 150 percent of GDP as additional funding has been greenlit to the tune of several more points of GDP.

To secure such sizeable sums, the EU has had to abandon its limitation on intra-EU lending and permit the EU Commission to take on massive levels of debt to finance the initiative.

A political crisis may have been averted, Mark Rutte smoothed over his disagreement with President Macron: "We are all professionals, we can take a few punches." While Macron also conceded that "It's legitimate that we have different sensibilities… If we don't take into account the realities, we'd put these leaders in a difficult spot, and it would favor populists."

It is often said that the measure of a good compromise is one in which neither party is happy. In this instance, all parties seem to have secured significant concessions. Whether or not these individual victories add up to a European-wide victory, though, remains to be seen.