Where are China-India relations headed?
Dialogue 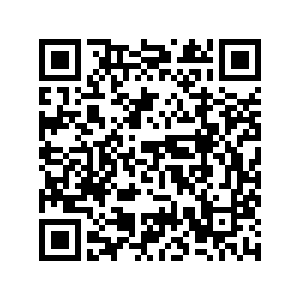 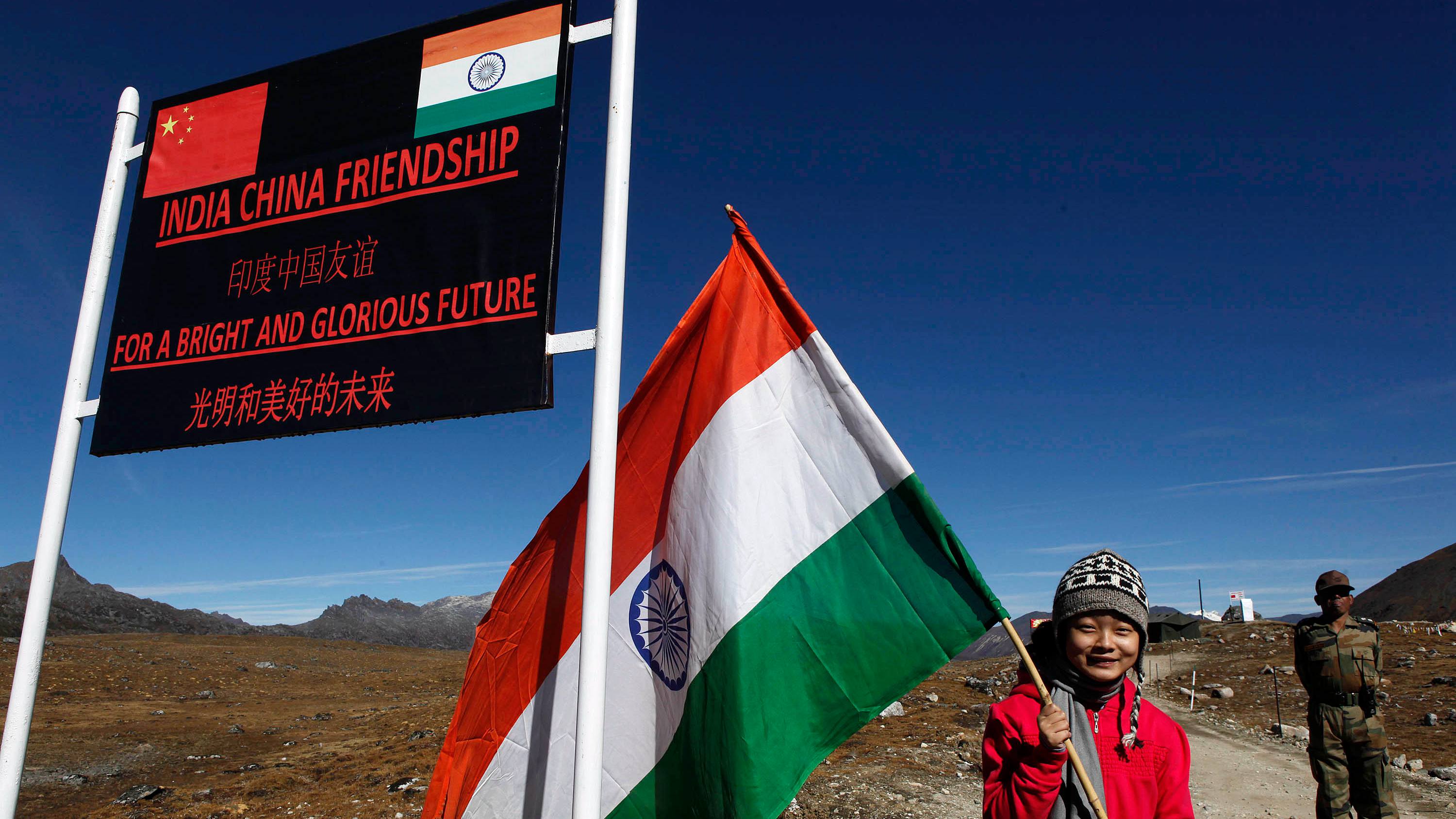 A few days ago, Indian navy took part in joint military exercises with the U.S. in the Indian Ocean. Meanwhile, New Delhi is also considering placing a ban on Chinese tech giant, Huawei, to exclude it from the country's 5G network.

Is India determined to contain China's influence in the Indo-Pacific region, both strategically and economically? Has Asia's second largest country abandoned its history of strategic autonomy to favor Washington over Beijing? How will China handle its relationship with India going forward?

He said the China-India border clash has created a great deal of negative sentiments between two nations, and former Indian senior officials have called it the end of a chapter in China-India relations.

Regarding the China-India border tensions, Huang Jing, the dean of the Institute of International and Regional Studies at Beijing Language and Culture University, believes the border tensions between the two sides have already been cooled down after a phone conversation between the foreign ministers of two countries.

Huang said both sides are trying to de-escalate the situation, which is quite a positive sign, and he thinks that China-India confrontation does not serve the common interests of both countries.

Bhatia agreed with Huang that the tensions have been eased to some extent, and some agreements have been reached, which is a positive progress. However, he is still concerned that both sides have not yet resolved the situation completely.

"It seems that this process is taking a very long time … the decisions taken on the Chinese side (are) in the process of getting implemented, but they have not been fully implemented yet," said Bhatia.

Particularly, Huang emphasized that this is a great tragedy with lives lost, which should not have happened in the first place. He said the border dispute is not just an issue of bilateral relations, it is also very important in terms of internal politics.

Huang pointed out that the borderline between China and India was drawn neither by China nor India; it was created by the UK, leaving many problems for both countries. He thinks the China-India border issue should be handled very carefully. 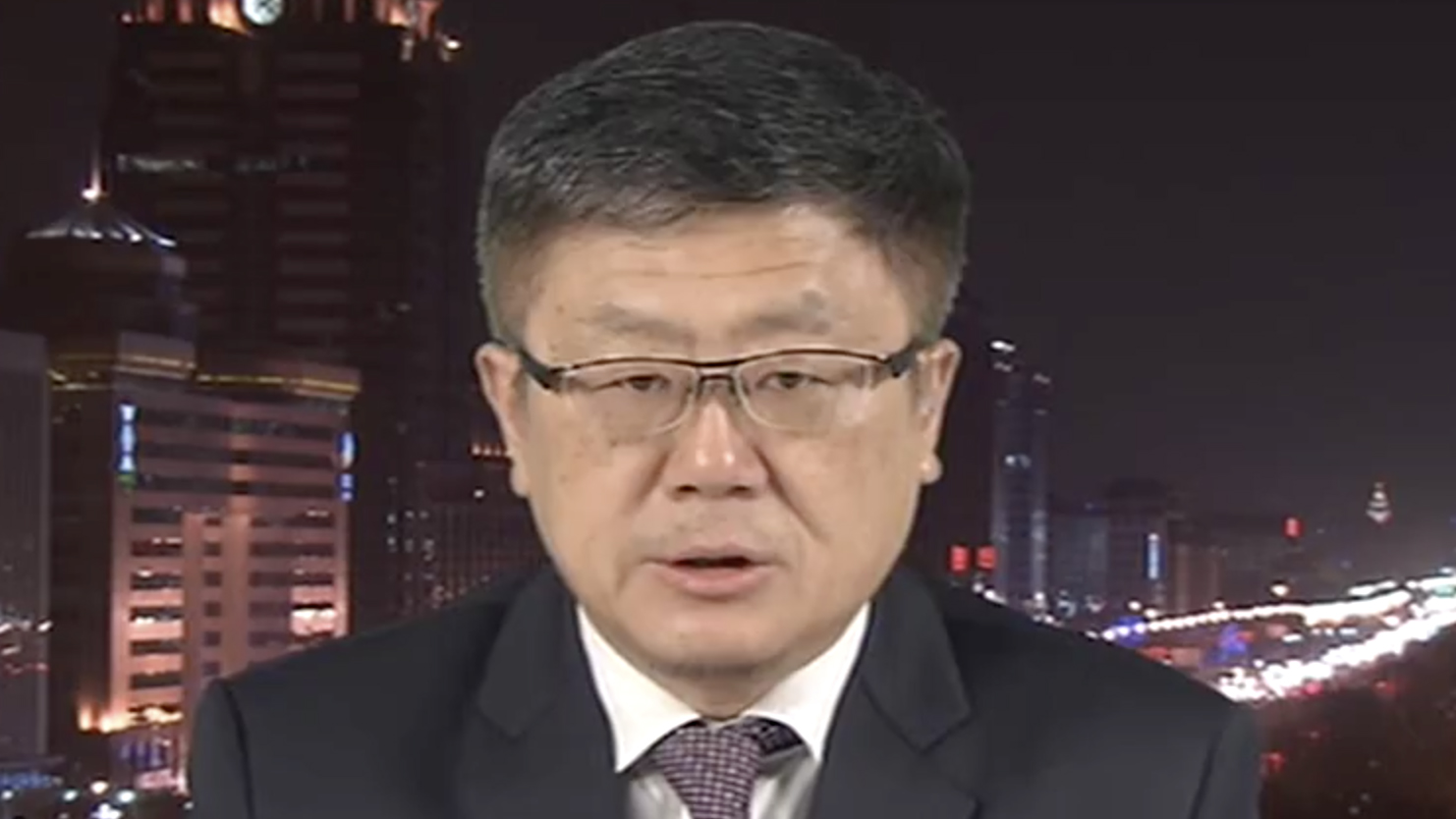 Speaking of India's ban on Chinese tech company, Huang noted that this is a political decision by the Indian government in a bid to calm the domestic anger. From an economic perspective, Huang thinks it is an unwise decision, as the two biggest countries in Asia should cooperate together to take the lead in high-tech development.