Why China built dams along the Lancang River
By Meng Qingsheng 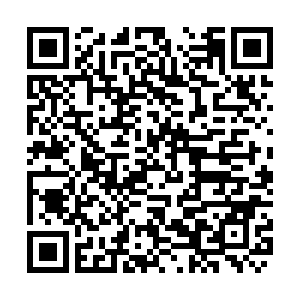 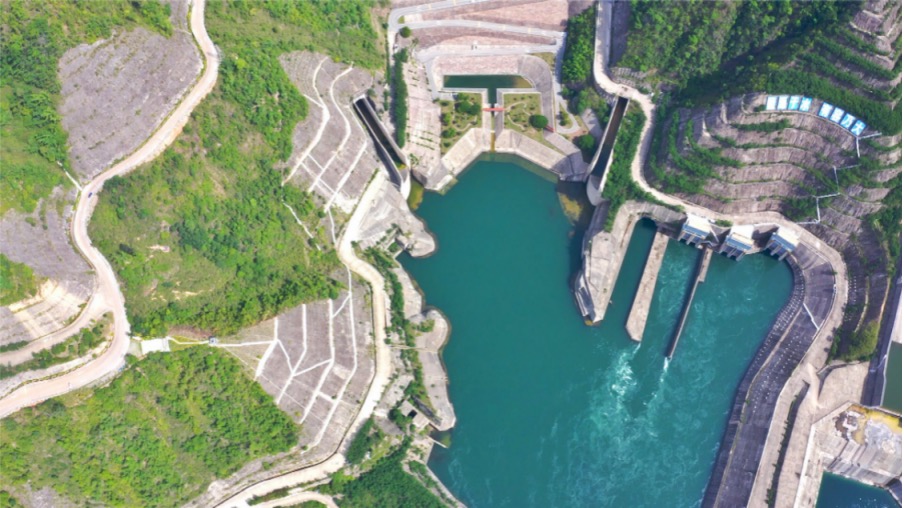 This article is the second in a four-part series on water resources cooperation between China and Mekong countries. The program explores common challenges facing the region as a whole and explores the efficacy of a water partnership that bonds communities together.

For more than three decades, China has been building hydropower plants (HPP) along the Lancang River, known as the Mekong for southeast Asian countries. Currently, there's a cascade of 11 dams on the river's mainstream within China, all of which are operated by Huaneng Lancang River Hydropower Inc.

Among them, Nuozhadu HPP, the largest in terms of capacity, was commissioned in 2014, while Xiaowan HPP, the second-largest, went into operation in 2010. The main purpose of building these facilities is power generation, drought and flood control, and navigation.

Like most dams on the Lancang, it supplies electricity mainly to Yunnan and southern China, as well as neighboring countries like Laos and Vietnam.

CSG Yunnan International, the company supplying electricity from Yunnan to the Greater Mekong Subregion, said as of June this year, it had transmitted 60 billion kWh of electricity to neighboring countries. The figure is over 10 times higher than the annual electric energy consumption of Laos.

A U.S. government-funded report on monitoring the quantity of water flowing through the upper Mekong basin under natural (unimpeded) conditions, concludes that the Chinese dams held back vast water volumes during the 2019 drought, impacting millions of people in lower Mekong.

However, based on data released by CGIAR, the contribution rate of the Lancang River is 14.3 percent at Stung Treng hydrological station in the Lower Mekong, while the largest contribution comes from eastern tributaries with more than 20 percent.

Therefore, the impacts of water released by Chinese dams vary at different locations.

"During dry seasons in the past five years, we've released twice as much water as compared with natural runoff. If without these cascade dams, the downstream countries would find it difficult to get enough water during dry seasons," he added.

Based on monitoring data, in 2019, when the most severe drought in a century hit the Lancang-Mekong River Basin, the cascade dams of Lancang River released 30 percent more water than its incoming natural volume.

"Considering that the agricultural water demand peak of the Mekong sub-region happens in the dry season, and the share of drought in the dry season is quite higher than that in the wet season," says a report titled Drought Characteristics of Lancang -- Mekong River Basin and the Impacts of Reservoir Regulation on Streamflow, published by Chinese experts on July 15, 2020.

"The water supplementary role of Lancang cascade dams can generally alleviate drought occurring in the Mekong River Basin," it said.

According to CGIAR research program on Water, Land and Ecosystems, China has put into operation 65 water dams along the Lancang River and its tributaries. It's planning to add 23 more to the region.

Along the Mekong River and its major tributaries, there are now nearly 280 dams in operation, with over 90 new ones planned.

Ma Hongqi is an academician of the Chinese Academy of Engineering. He helped construct the Lancang River cascade dams, and many other dams across China. Ma explained to CGTN the reasons for China to build dams along the Lancang.

According to Ma, the U.S. has a hydropower development rate of around 80 percent, while most developed western countries are between 60 to 80 percent. But for China, the number is only 50 percent.

"Why is China developing hydropower? We are desperately trying to improve our power supply structure. Even so, by the end of last year, the proportion of clean energy in China was only 30 percent, still dominated by coal power," the academician explained.

According to the National Energy Administration, at the end of 2018, China's hydropower installed capacity was about 350 million kilowatts, and its annual power generation was about 1.2 trillion kilowatt-hours.

In fact, by the end of 2017, China had achieved its 2020 carbon emission target three years ahead of schedule. China had cut carbon dioxide emissions per unit of GDP by 46 percent from the 2005 level.