Why the Houston closure is an opportunistic stunt
CGTN Insight 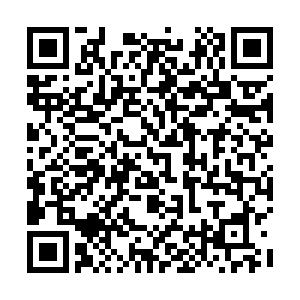 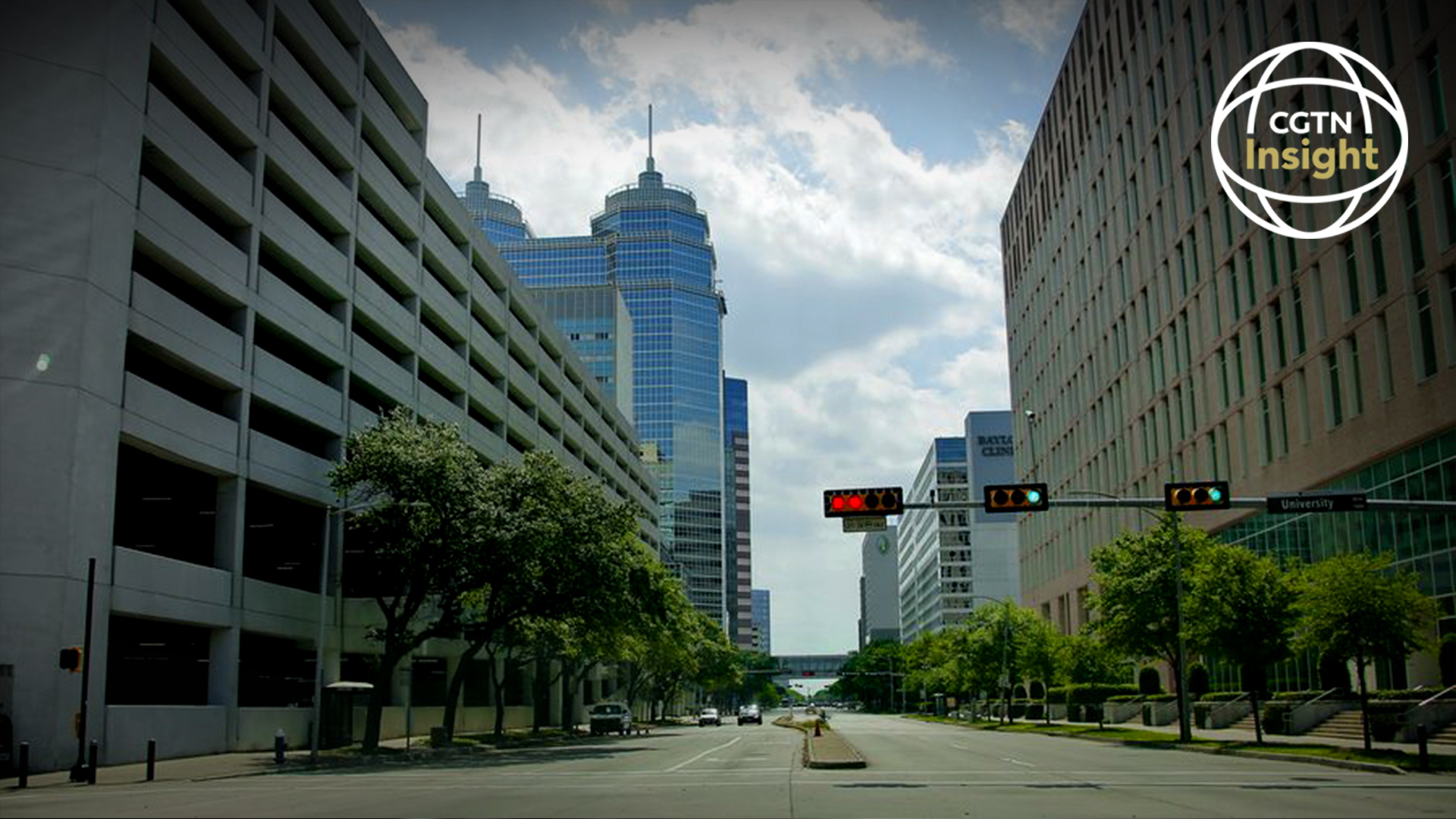 Late on Tuesday night the U.S. Department of State demanded the closure of the Chinese consulate general in Houston, Texas, giving it a 72 hours' notice. The administration proceeded to claim that the diplomatic mission had been engaged in "espionage" and "intellectual property theft," despite not giving any evidence behind such an allegation. The building was the first of its kind to open when China and the United States formally established diplomatic relations in the 1970s. Beijing condemned the closure for its recklessness and clear violation of international diplomatic norms, vowing to take countermeasures.

That the Trump administration makes such extreme, destructive and ill thoughtful moves is not a surprise, yet even for their standards the move is utterly shocking and chaotic. Its timing is deliberate and opportunistic. The motivations behind it are quite obvious.

First of all, it's a scathing attack on the fundamentals of the relationship between China and the U.S. as a whole, as Pompeo fires up belligerent new Cold War rhetoric in anticipation of another anti-Beijing speech at the Nixon Presidential Library tomorrow.

Secondly, it's a perfect distraction from Trump's growing COVID-19 woes, as deaths accelerate and he confesses "things will get worse before they get better."

The United States does not have any serious evidence that the consulate has been engaged in nefarious activities. The administration has persistently, misleadingly, and dishonestly accused anything pertaining to China it does not like of being a vehicle for espionage in an aggressive red-scare manner.

Over the past two years, Washington has accused Huawei, TikTok, Chinese manufactured Subway Cars, Chinese manufactured drones, students, scientists and many more things of having other no purpose than espionage. These claims are not made within reason, they are designed to, they are intended to discredit and create easy political capital for taking them in the pursuit of maintaining American strategic primacy. 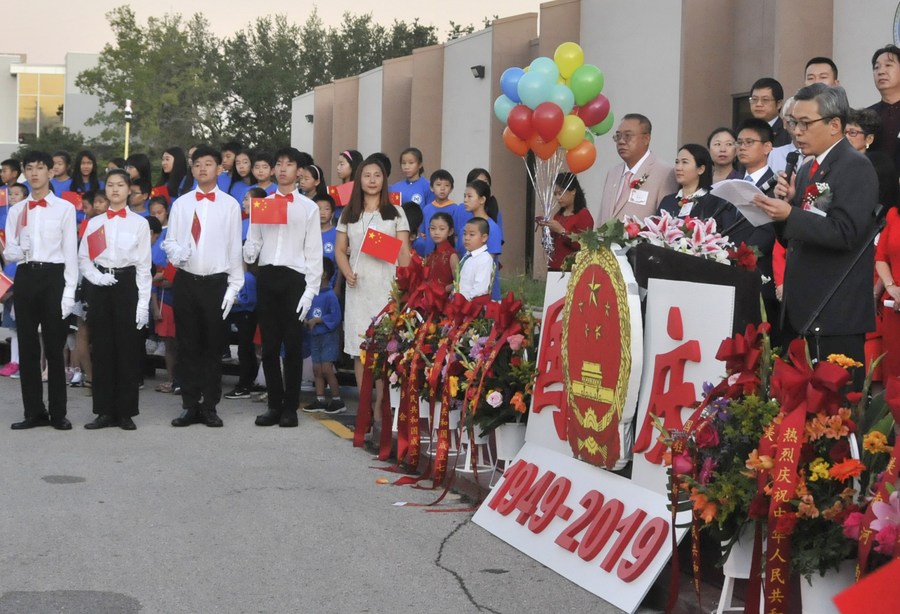 Chinese Consul General in Houston Cai Wei (R) addresses a grand flag raising ceremony in Houston to celebrate the 70th anniversary of the founding of the People's Republic of China, September 28, 2019. /Xinhua

Chinese Consul General in Houston Cai Wei (R) addresses a grand flag raising ceremony in Houston to celebrate the 70th anniversary of the founding of the People's Republic of China, September 28, 2019. /Xinhua

Thirdly, the idea that China is attempting to steal a COVID-19 vaccine from the United States is nonsense. The country is ahead of America in phase III trials for a number of vaccines, having had an earlier start due to the outbreak in Hubei.

Many Chinese firms are now trialing their products in the United Arab Emirates and Brazil due to an insufficient number of cases at home. There is no reason they would be reliant on innovation from the United States when such progress is being made. Instead, it fits into the wider Sinophobic narrative of "theft" which the administration has been pushing, a racist trope that has existed before the founding of the People's Republic of China that argues Chinese culture is inherently distrusted worthy and prone to theft.

Given this, the move is completely opportunistic. But why?

First of all, Pompeo has deliberately timed this closure to hammer home a message that he is fundamentally aiming to redefine U.S.-China relations. The Houston consulate was opened in 1979 under Jimmy Carter's presidency, seven years previously Richard Nixon famously visited China and met with Mao Zedong in order to herald a new era of rapprochement and engagement between the two countries.

Pompeo has deliberately chosen Houston, in line with a planned speech at the Richard Nixon Presidential Library in Los Angeles tomorrow, to hammer home a point that this era has been "full of mistakes," "not changed China," and therefore it is time to radically "refine" the relationship towards confrontation; in essence, demolishing this old consensus.

Furthermore, the Trump administration is once again hammering home the "China blame game" as the country continues to lose control over the COVID-19 under their shambolic leadership. Cases are exceeding over 60,000 a day and deaths have claimed an average of 1,000 daily, a staggering retreat back to where things were.

Despite these enormous failures, Trump is obsessed with pushing the "China virus" narrative, even if it is increasingly unconvincing. In turn, the President's personal strategy has long involved creating extreme distractions in order to sway the headlines away from his flaws.

With China being his re-election focus and relations now in free fall, closing the Houston Consulate-General was on a personal level a "win-win" move for him, the White House appeared to believe that the price of losing one of their own consulates in China is a price worth paying. Thus, as an act of deliberate provocation, escalation and distraction, and in line with their other foreign policy objectives, they made this decision.

As a whole, it is frightening, disturbing and unsettling to witness the destructive and unhinged behavior of this Presidential administration, as well as the complete absence of any form of scrutiny or opposition to their erratic foreign policy.

With the White House front loading anti-China measures 2-3 times per week, there appears to be no pausing in the anti-avalanche, but in the long run their behavior will prove inherently damaging to America's trust, reputation, and credibility on the global stage.