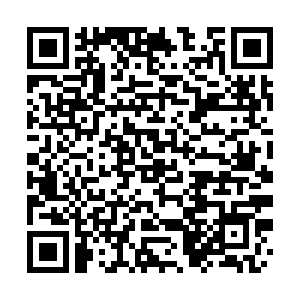 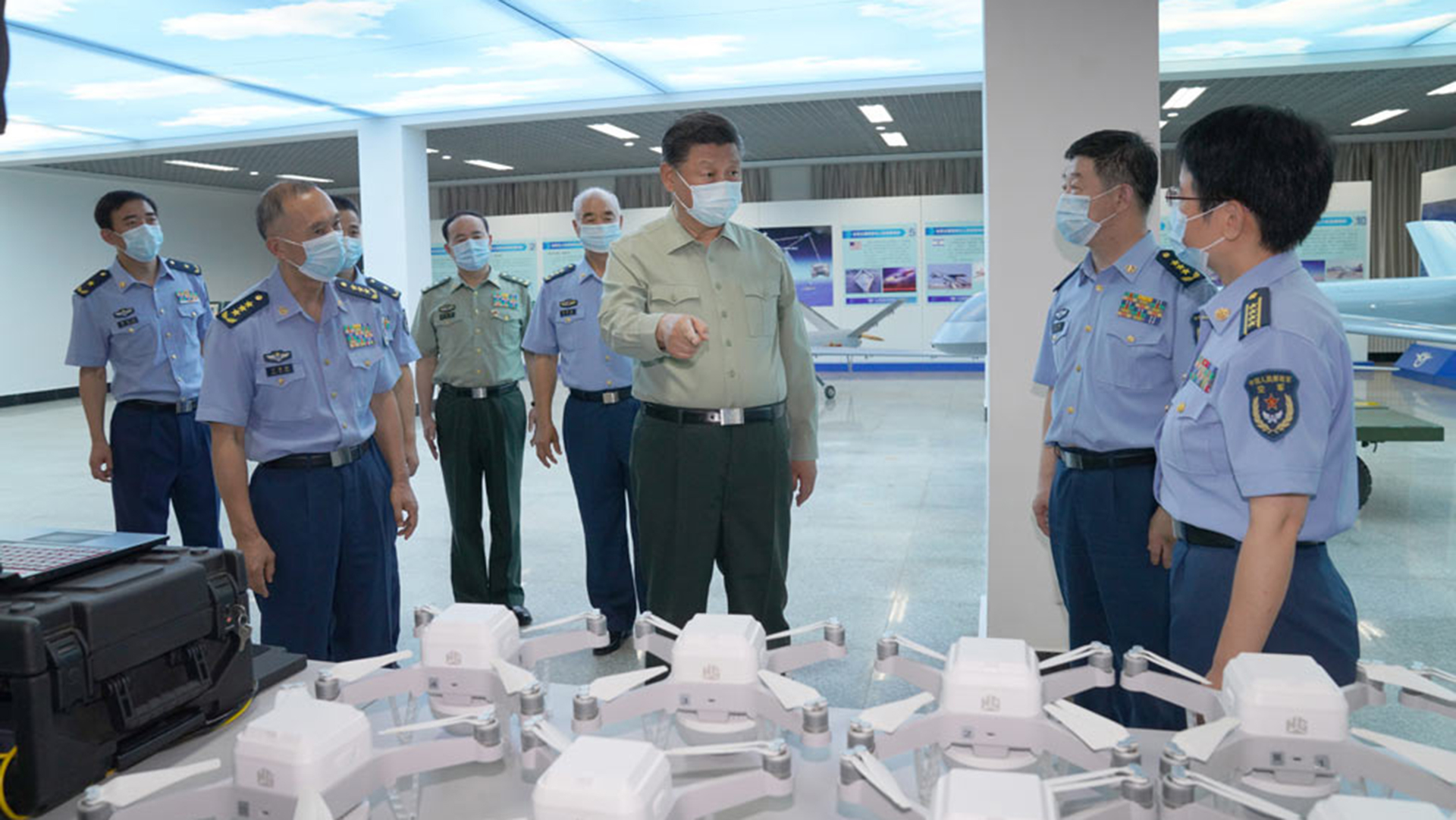 On behalf of the CPC Central Committee and the CMC, Xi extended greetings to the personnel of the People's Liberation Army (PLA), the Armed Police Force, the militia, and the reserve force, ahead of China's Army Day that falls on August 1. 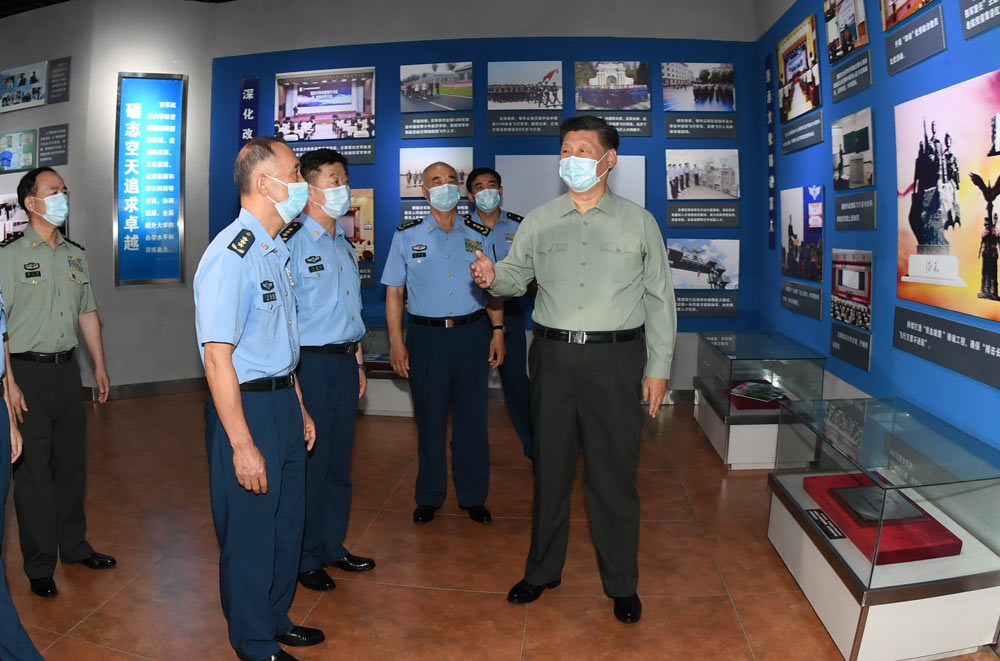 On the training ground, student pilots were doing physical training and anti-vertigo training. Xi encouraged them to study and train hard in a scientific manner to contribute to the building of a strong army.

Xi later inspected the teaching facilities of unmanned aerial vehicles (UAVs) and learned about the training of UAV operators. Xi said unmanned operations are profoundly changing the mode of warfare, given the emergence of various types of UAVs.

It is necessary to strengthen research on unmanned operations, step up efforts to develop UAVs, reinforce actual combat education and training, and accelerate the cultivation of UAV operators, he stressed.

After listening to a university report, Xi urged them to transform the strategy of strengthening the army with talents into development plans and pragmatic measures, and implement them in the entire process of running the university.

Xi called on the university to focus on overall air force transformation and development, closely follow the development trend of the world's new military revolution, strengthen the construction of frontier disciplines, and enhance the training of new types of talents.

He also urged relevant departments of the air force and the CMC to strengthen guidance to help resolve prominent problems.