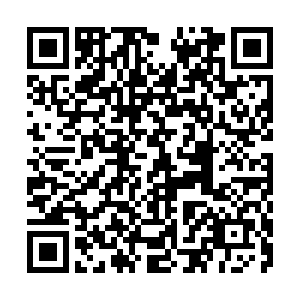 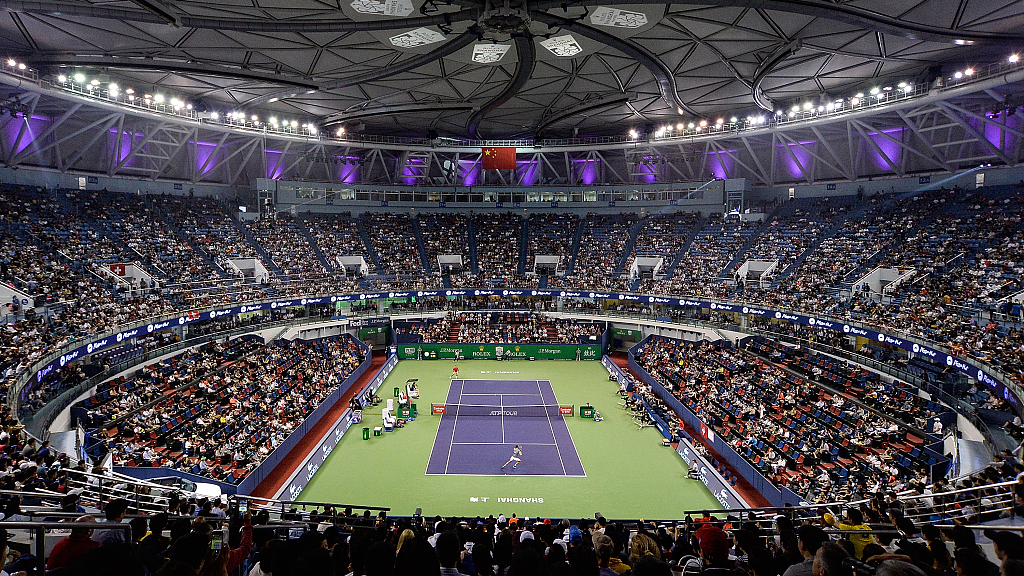 The world's two main tennis governing bodies canceled all of their remaining tournaments in China for this year on Friday, announcing the decision within minutes of each other.

Altogether four ATP tournaments and seven WTA tournaments were scraped for the remaining 2020 season, including those which have become tennis flagship events over the years in the country such as the Rolex Shanghai Masters, the China Open in Beijing, as well as the WTA Finals Shenzhen.

The cancellation was made following a plan issued by the General Administration of Sport, China's highest sporting body two weeks ago, which says no international sports event except for the trial events for the 2022 Beijing Winter Olympics would be held in 2020.

The ATP and WTA were reportedly in touch with the authority in an endeavor to save their events over the past two weeks, but then came today's announcement ruining the hope for many tennis fans in the country.

"We are extremely disappointed that our world-class events in China will not take place this year," WTA chief executive Steve Simon said in a statement. 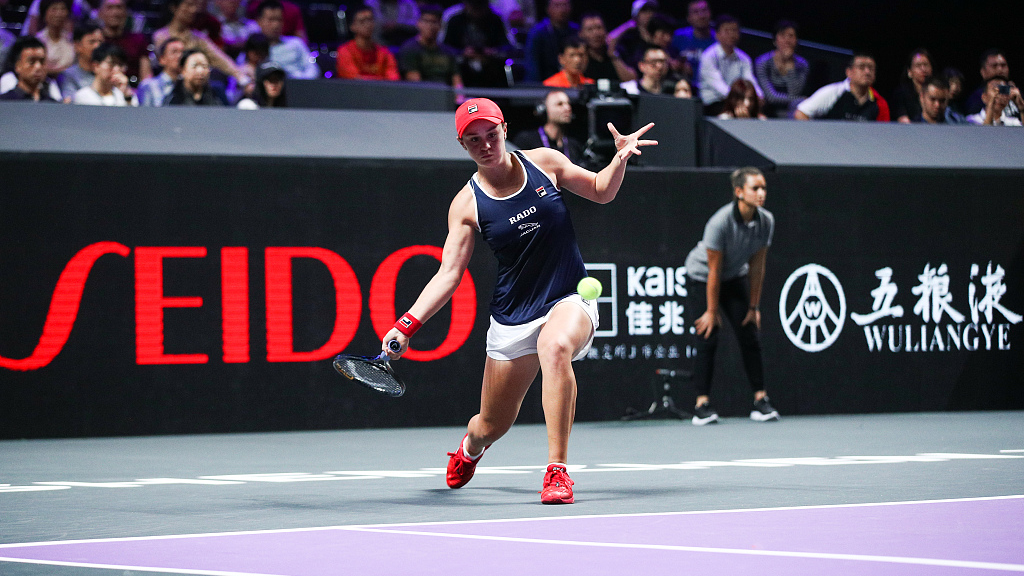 "We do however respect the decision that has been made and are eager to return to China as soon as possible next season."

"It's with a heavy heart that we announce ATP tournaments will not be played in China this year," said ATP Chairman Andrea Gaudenzi.

"We respect the Chinese government's decision to do what's best for the country in response to the unprecedented global situation."

China has restarted its top basketball league on June 20 with the top-flight football league season to kick off over the weekend and volleyball to come back in August. However, all leagues are required to adhere to strict health protocols.

With the continuing global spread of the COVID-19, China is cautious about holding international sports events and therefore has only given green light to the trail events for the Beijing 2020 Winter Olympics.