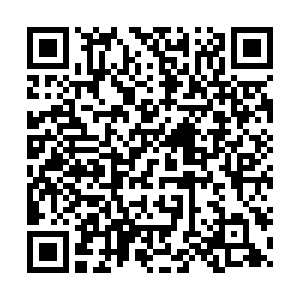 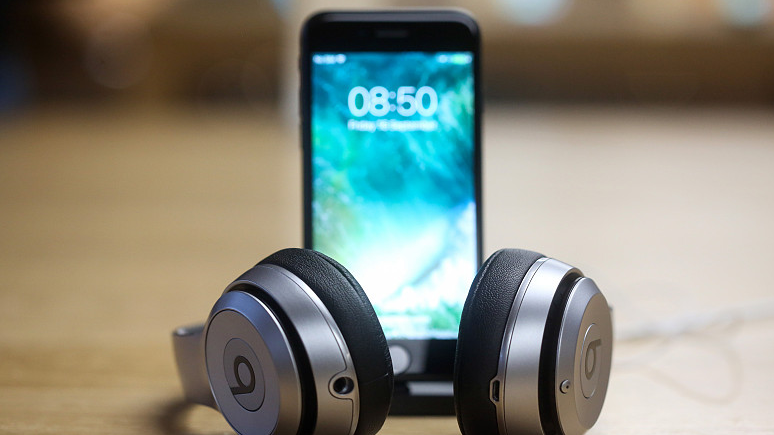 Italy's antitrust authority said on Wednesday it had opened an investigation into whether Apple and Amazon had engaged in anti-competitive cooperation in the sale of Apple products and Beats headphones.

The Italian Competition and Market Authority said the antitrust officials searched Amazon and Apple offices in Italy on Tuesday after a local retailer complained it had been banned from re-selling products on the online marketplace.

The investigation was aimed at establishing whether the two companies had reached an anti-competitive agreement to prevent electronics retailers not included in Apple's official program to sell the products, according to a statement on Wednesday.

This could "lower the incentives for efficient competition on the prices of Apple and Beats products" with "negative effects for consumers and businesses," according to the statement.

A spokesman for Amazon said "we are fully collaborating with the authority."

A representative for Apple didn't immediately respond to requests for comment, CNBC reported.