America is closing itself off
First Voice 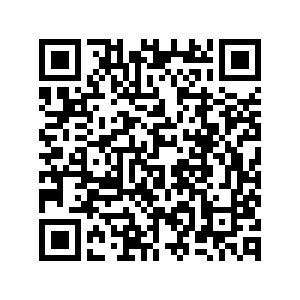 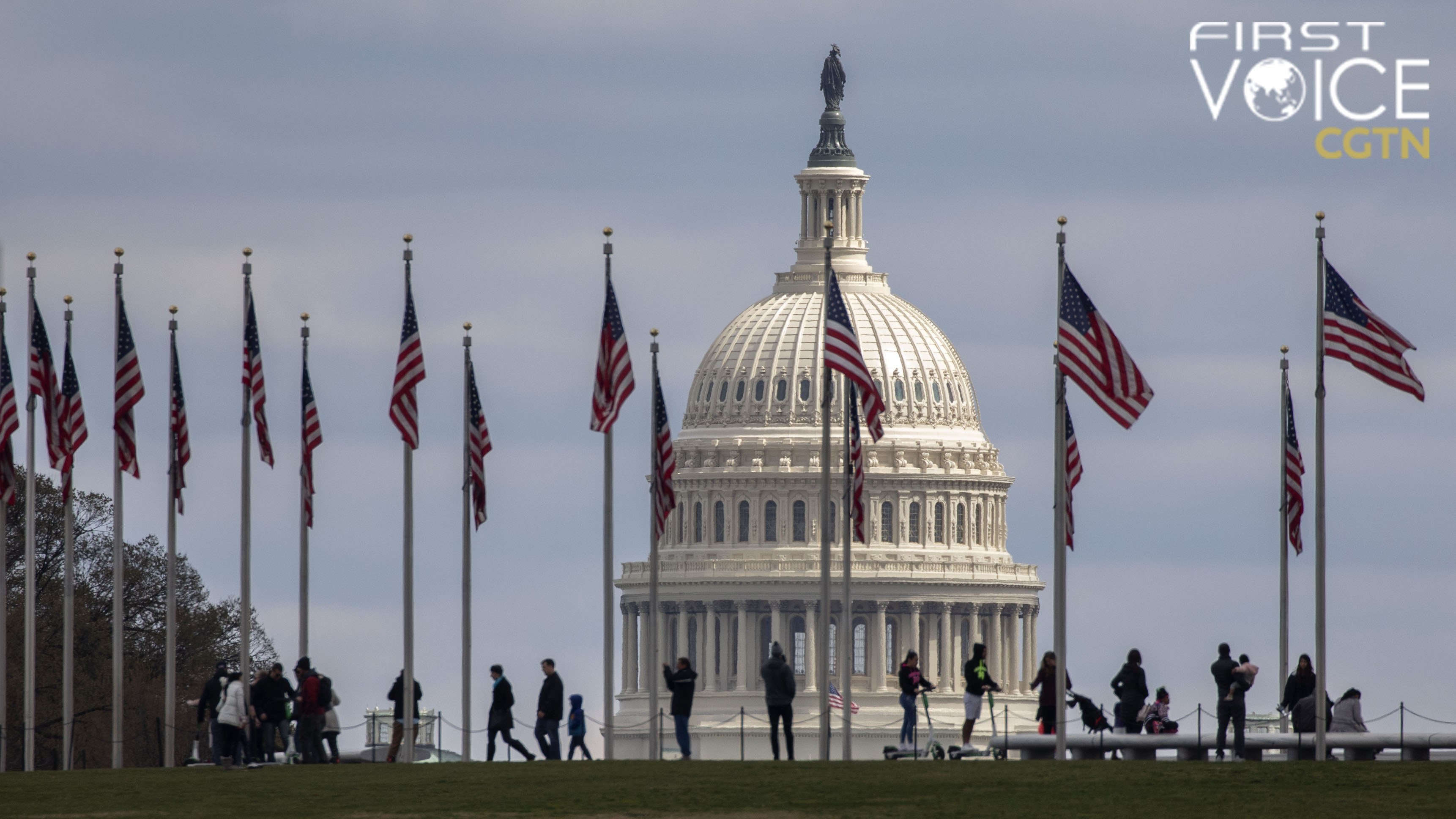 Only a couple of weeks ago Chinese Foreign Minister Wang Yi gave a speech on the China-U.S. relationship, stressing that the countries should work together for the betterment of the world.

But now it seems all hell is breaking loose. After the U.S. refused to rescind its order to close the Chinese consulate in Houston, China announced that the U.S. must shut its consulate in Chengdu.

Anyone with basic knowledge of international relationships knows that China's retaliatory measure was inevitable. After the U.S. provocation, China had to respond. Diplomatic etiquette suggests so, and the integrity of the nation demands it. But shutting down consulates dances around the edge of severing diplomatic relationships. The tit-for-tat consulate closing could easily spiral into a crisis that pushes both sides over the cliff.

It is public knowledge by now that the U.S. government doesn't like the China it is dealing with. On July 23, Secretary of State Mike Pompeo made perfectly clear that the U.S. approach to China was now "distrust and verify." He justified the closure of the Chinese consulate in Houston by claiming China was "stealing" intellectual property and expressing a desire to set out "clear expectations for how the Chinese Communist Party is going to behave."

Trying to shape other countries' behavior in its own image is nothing new to the U.S.

Ever since the end of Second World War, the U.S. has tried to export its ideology and political system around the world – disregarding the fact that there's no one-size-fit-all model. Engagement with China was based on the idea that as it integrated more into the international system, it would become more "democratic" – meaning that its political and economic system would become more acceptable to the U.S. 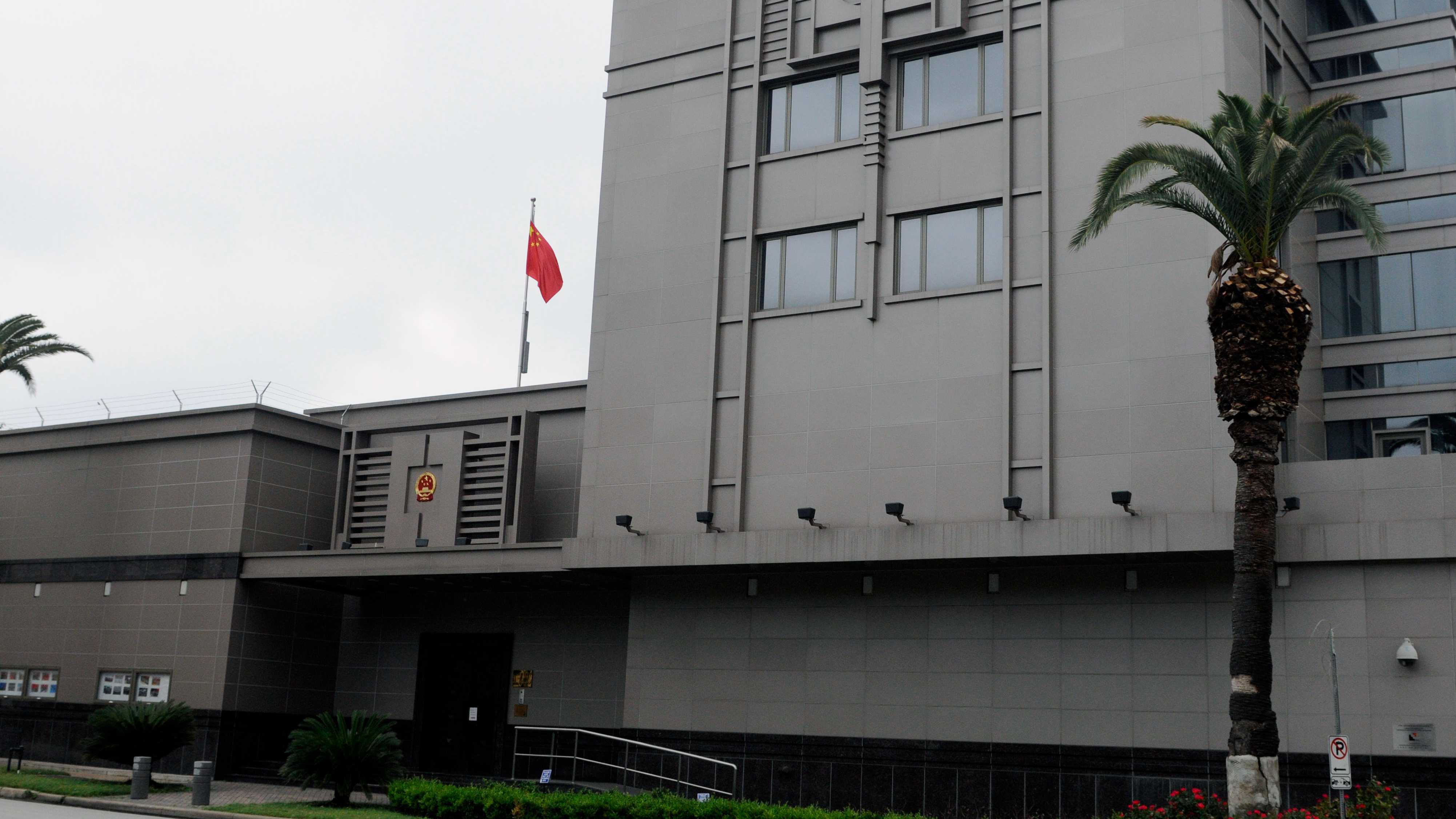 So the very idea that China has found its own unique route to prosperity and strength is alien, perhaps even frightening, to the United States. COVID-19 may have exacerbated its wariness. In the face of an unknown disease, China has rapidly developed a response by integrating the latest technology and efficient bureaucratic management into a system that stemmed the virus's initial spread and countered a second wave in Beijing.

In contrast, the U.S. government has engaged in political division, distrust towards science and caved to electoral needs while the public suffered. Even as many countries are seeing declines in the number of COVID-19 cases, the U.S. has kept breaking records in both the number of cases and deaths. And yet, instead of trying to remedy the situation and contain the virus, U.S. politicians are caught in a debate about whether to label it a "China virus" or "Trump virus."

If a group of politicians have long held onto the idea that they are the ideal model, how would they feel when the "student" in their mind has surpassed the "master"?

And it is not just in disease management, but also in trade and technology.

The rhetoric that China is taking advantage of the U.S. or that Huawei's 5G threatens U.S. national security are nothing but trying to blame Washington's sloppiness in recent years as another's sin. As nationalistic sentiment sweeps across the U.S., it becomes harder for them to see that trying to strong-arm China into changing its behavior will neither succeed nor resolve their fundamental dissatisfaction with the fact that U.S. doesn't hold dominance across all sectors anymore.

When the U.S. shuts down a Chinese consulate, it is shutting down its acceptance to diversity and individuality. China made the mistake of closing itself off in the 18th century and suffered for it. It'd be unfortunate to see history replayed with the U.S. at the center of it.