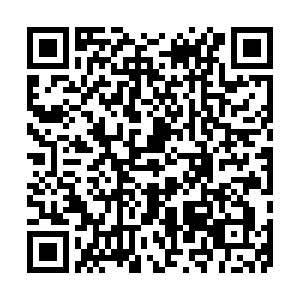 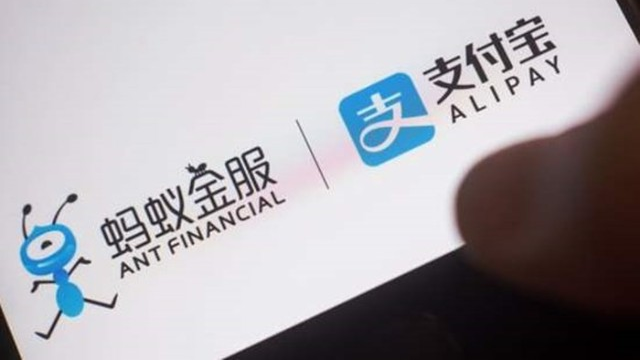 The repercussions of the continuous escalation in geopolitical tensions between the world's two largest economies are starting to show the first signs of an epochal change that could lead to an eastward shift of power in capital markets as a result of an increase number of promising start-ups and big tech unicorns that choose to file for their initial public offerings (IPOs) on Asian stock exchanges.

This is the case of Alibaba's fintech arm Ant Group that early this week has hit the headline of media outlets by communicating to have formally begun the procedure for a simultaneous initial public offering on the Shanghai STAR Market and on the Hong Kong Stock Exchange while bypassing the Nasdaq as a consequence of the growing hostility between China and the U.S.

The decision to file for an IPO, that has been explained by the company as a way to accelerate the digital transformation of China's service industry, has been reportedly under discussion for at least two years but factors such as the outbreak of COVID-19, that has turned most of businesses and transactions to an all-digital dimension, and the raising level of hostility of the U.S. administration towards Chinese tech companies, that has resulted in the threat to delist them from America's bourses, has definitely accelerated the decision-making process of Ant's top management.

Ant Group, an affiliate of e-commerce giant Alibaba, was founded in 2014 under the name of Ant Financial, has largely become known for operating the popular mobile payment platform Alipay. Ant is now considered the world's largest unicorn company with a current reported valuation of 150 billion U.S. dollars and through the announced dual listing, the firm is seeking to reach an astonishing 200 billion U.S. dollars valuation becoming one of the biggest IPOs in 2020.

A trigger point in the development of the firm can probably be identified in last month when it received regulatory approval to change its name from Ant Financial Services Group Co. Ltd. to Ant Technology Group Co. in order to stress its role as global provider of technological innovations without limiting its scope to the financial industry.

The rationale behind this sudden change, even though the company still runs digital financial services such as wealth management and online lending, has compliance nature since a financial company is subject to a much higher level of regulatory scrutiny than a technological company as well as financial nature since tech companies receive by institutional investors a much higher potential valuation than financial services companies.

Ant's unexpected resolution to list on the Shanghai STAR board, a Nasdaq-style tech board that has just marked its first anniversary, represents a major win for Chinese leadership's attempt to attract local tech stars to the Chinese mainland market at a time when important market-oriented reforms have been released such as a registration-based IPO mechanism, lower barrier of entry, faster approval process and the acceptance of loss-making companies. 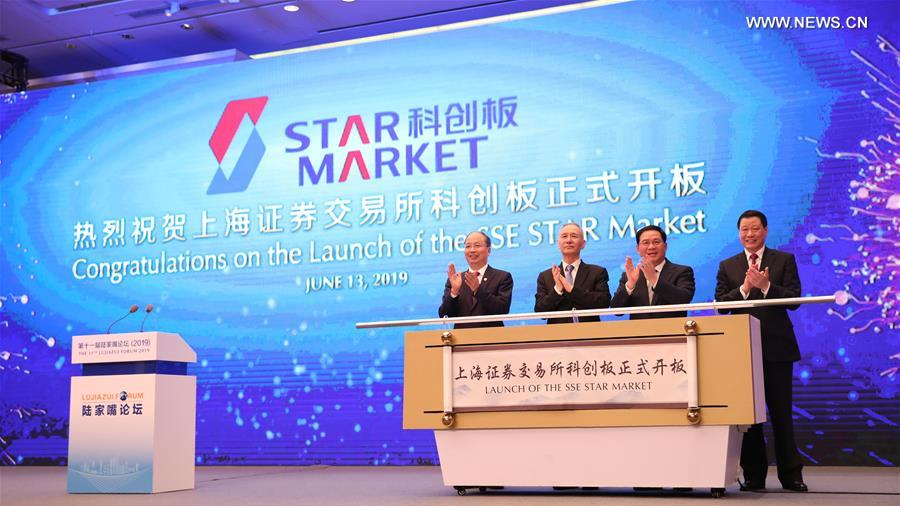 Honored guests preside over the launching ceremony of the sci-tech innovation board (STAR Market) of the Shanghai Stock Exchange at the Lujiazui Forum in Shanghai, east China, June 13, 2019. /Xinhua

Honored guests preside over the launching ceremony of the sci-tech innovation board (STAR Market) of the Shanghai Stock Exchange at the Lujiazui Forum in Shanghai, east China, June 13, 2019. /Xinhua

In addition, the move is important for the company because by choosing to list close to home, it can achieve the goal of raising capitals where its customer base is mainly located and by doing this it could indirectly pave the way for other promising Chinese tech companies interested in a primary or secondary listing in a more familiar as well as safer environment for their investments.

On the contrary, the decision to list on the Hong Kong Stock Exchange represents from the one hand a renewed demonstration of confidence in a city that has historically played a key role as a gateway to China and that is set to play a major role as part of the Greater Bay Area and from the other hand a strategic move that takes advantage of the recently announced renewal of the Hang Seng Tech Index that is set to track the performance of a batch of 30 top technology companies, including Alibaba and Tencent, at a time of rapid increase in massive IPOs.

In this regard, by setting up a dual listing, Ant can accomplish the goal of reaching a much larger number of investors by combining the advantages of the onshore market through Shanghai and the advantages of the offshore market through Hong Kong and in this way reaching a level of raised liquidity that a listing in New York could have guaranteed without incurring in the risk of retaliations from the U.S. administration.

The size and relevance of Ant Group make the decision to bet on the Chinese financial market not only a wake-up call for the United States, that until now considered itself as the kingmaker of global finance able to impose unilateral restrictions in the access of its capital market as well as acting as a watchdog of global transactions, but also represents the dawn of a new era in global finance that is much less reliant on the centrality of U.S. stock exchanges and that elevates the role of China to what it deserves in a more multi-polar world.