Bashing China will not win Trump another term
James Rae 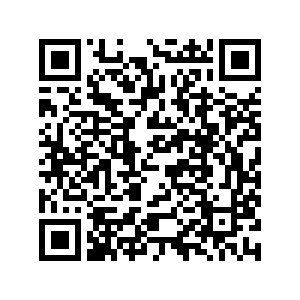 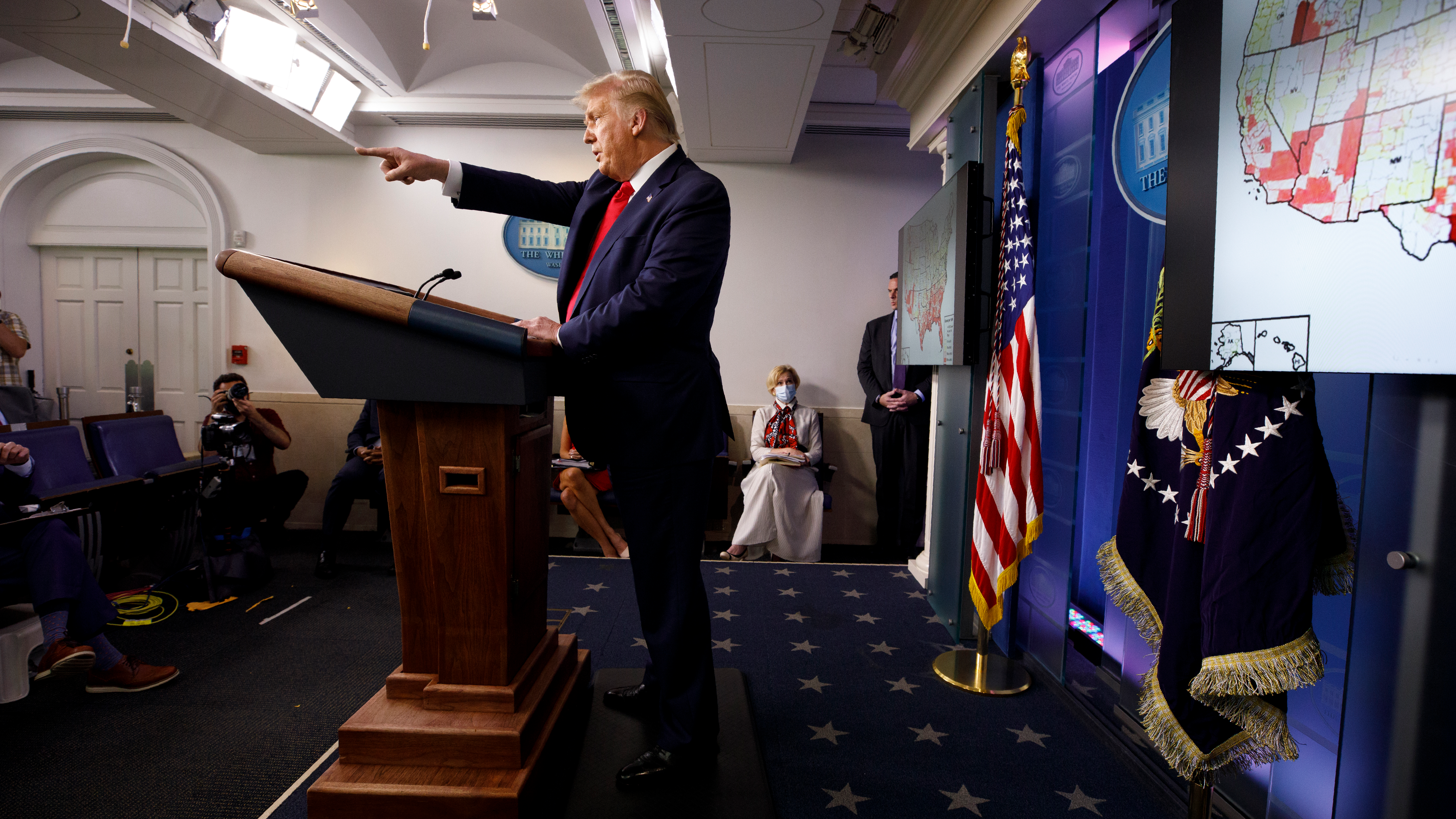 The American public has now had four years to make their judgment on Donald Trump and his methods of leadership. The results are not pretty. His modus operandi is creating chaos and ruling by instinct. His moral compass selfishly points only inward. When threatened, he only escalates; he lacks complexity, nuance and rational reflection. A year ago, these methods contributed to a simmering cauldron of domestic tension over social issues and identity politics, collapsing American prestige amid his attempts to dismantle global cooperation and strike a nationalist posture, and questions of corruption over personal finances and foreign manipulation. Yet those chaotic elements were buoyed by a rising tide of economic growth, job creation and market levity.

Then, unexpectedly and unrelated to his own performance, three crises struck the United States almost simultaneously. First, the coronavirus, then the economic ripple effects, and finally a senseless murder of an unarmed African American caught on video. What many believed was a foregone conclusion that Trump would win re-election amid an uninspiring group of Democratic candidates, has now dramatically and quickly turned to the opposite conclusion. Indeed, most prognosticators are left wondering by how large a margin Trump will lose. The possibility of a historic landslide is evident; former Vice President Joe Biden leads by nearly ten percentage points in the Real Clear Politics poll of polls, and by five in the battleground states. Trump is in danger of ceding Republican strongholds in Arizona and Texas let alone swing states like Florida or Michigan.

Trump's instincts for divisiveness and irrational policy have reared their head again, and with only four months until election day, the pressure is clearly cracking him. His whims, tweets, and utterances change daily; even his choice to wear a mask or advocate for them is fickle. But two clear trends have emerged among his inner circle in hopes to gain traction amid an escalating pandemic, a looming budgetary collapse, and ceaseless protests and animosity over racial inequity and police violence.

First, Trump has longed to, and now decided to, frame himself as a "law and order" president, sending armed police or military reserves into America's cities to shut down protests. There, the encounter between law enforcement and righteous protesters creates more damaging images for Trump, of female protesters being manhandled and Nazi-like stormtroopers executing the personal will of a despot.

Certainly much of the public opposed the violence and looting that accompanied some of the original demonstrations, but a wide swath of the population was moved by the horrific strangling of George Floyd in Minneapolis and at a minimum understand the outrage, if they are not directly participating in the resistance themselves. The time is not right for federal intervention (if there ever is or may be such a time in principle), and the looting has largely stopped; Trump's overreach is naked and obvious and certain to backfire. 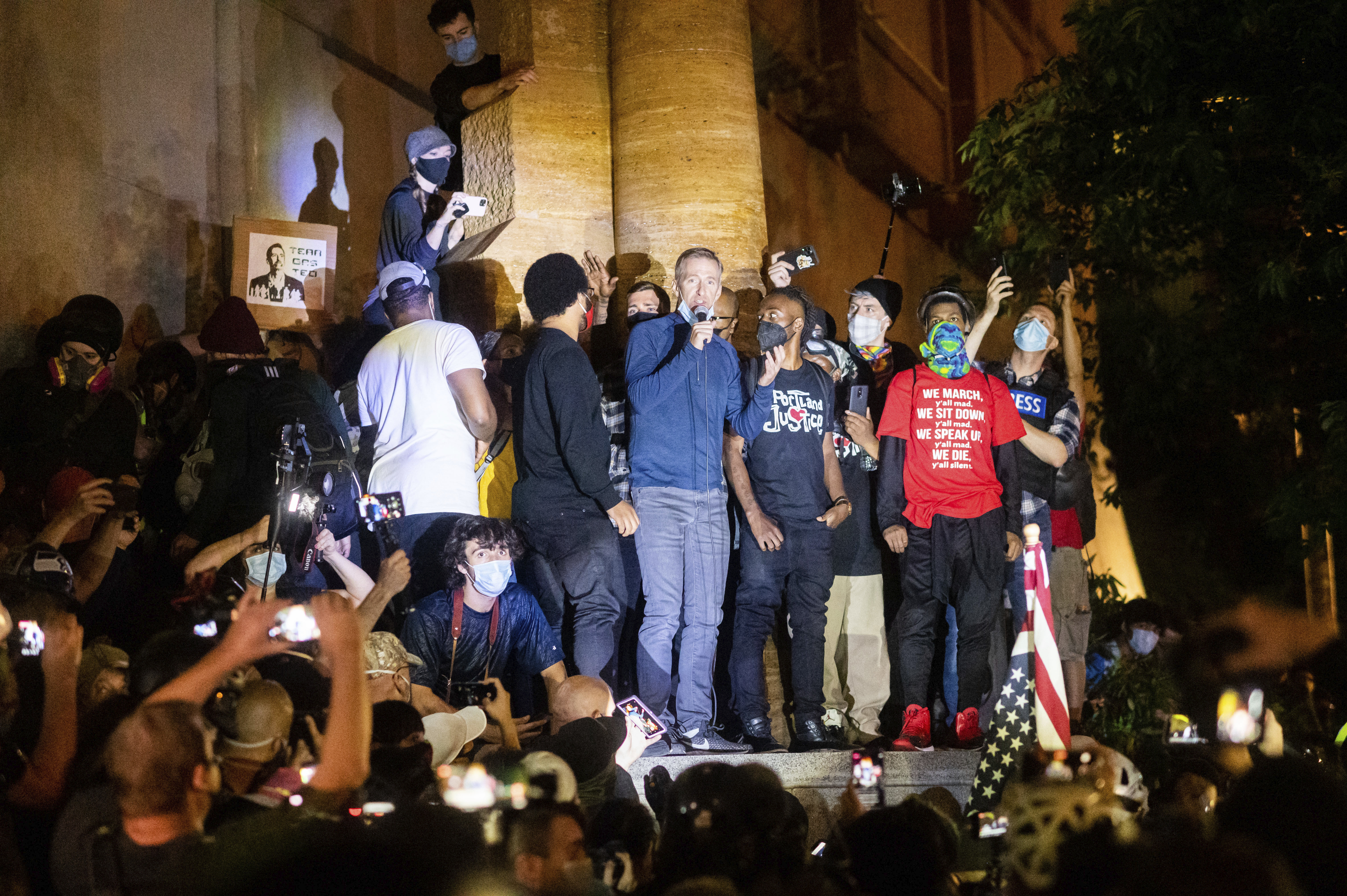 Second, the Trump team laid the foundation for China bashing in early 2018 and is now seeking to execute its coup de grace. Seeking to expel all Chinese university students, seeking to ban all members of the ruling party from entering the United States; such blanket and sweeping measures have no tangible policy logic but are simply to be so grandiose to make the news, and then to convince Americans that they are defending the country from some greater threat that would make the coronavirus or racism pale in comparison. It is but a ludicrous attempt to distract, and frankly quite sad, not for the damage it does to Sino-American bilateral relations which in turns destabilizes global diplomatic and economic progress, but for the disconnect among Trump and his advisers with the concerns of ordinary Americans. China, or globalism, or trade, or intellectual property, are the least of anyone's concerns. Indeed, the origins of the coronavirus are of only passing interest in the current environment.

Americans are going to decide who can handle a crisis, both ones not of Trump's own making and now some that are. Instead of following a reasonable and scientific approach to a health crisis, Trump immediately politicized it and dismissed it. Instead of crafting a solution to the most pressing issue of our current time, he is escalating his self-defeating attacks on China. The precipitous closing of China's consulate in Houston, Texas was blatantly violating of bilateral agreements and international law.

Were it not so damning to the smooth functioning of international relations, one may laugh at such flailing incompetence; but even through a domestic political lens, no one cares about such matters. There is nothing big enough to distract the American public from the reality of dramatically escalating cases of COVID-19, escalating death tolls, children and youth not returning to school, jobs disappearing, budgets slashed, and social tensions exploding.

Demonizing China or whipping up nationalism is not going to win re-election, in fact it's unlikely to even be an issue. Trump's only hope is to meet the crises head on, address what he can control (sensible federal guidelines and management of the outbreak), express greater sympathy for disaffected ethnic communities, or flip the script and show newfound or transformative expressions of care and magnanimity for all Americans, to unite and not divide, to build bridges of hope and cooperation, including to refortify U.S.-China relations.

We all know that is not how Trump thinks, or calculates, behaves or governs. We will have to wait nearly six months until the current occupant of the White House is removed, and the chaos that will escalate through the election and his defeat may be far more unsettling than what we have yet experienced. But that denouement is clearly on the horizon and no degree of China bashing will alter that conclusion.