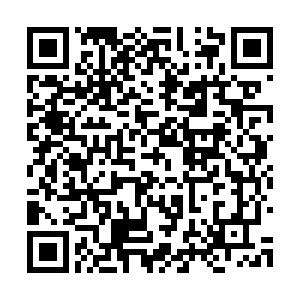 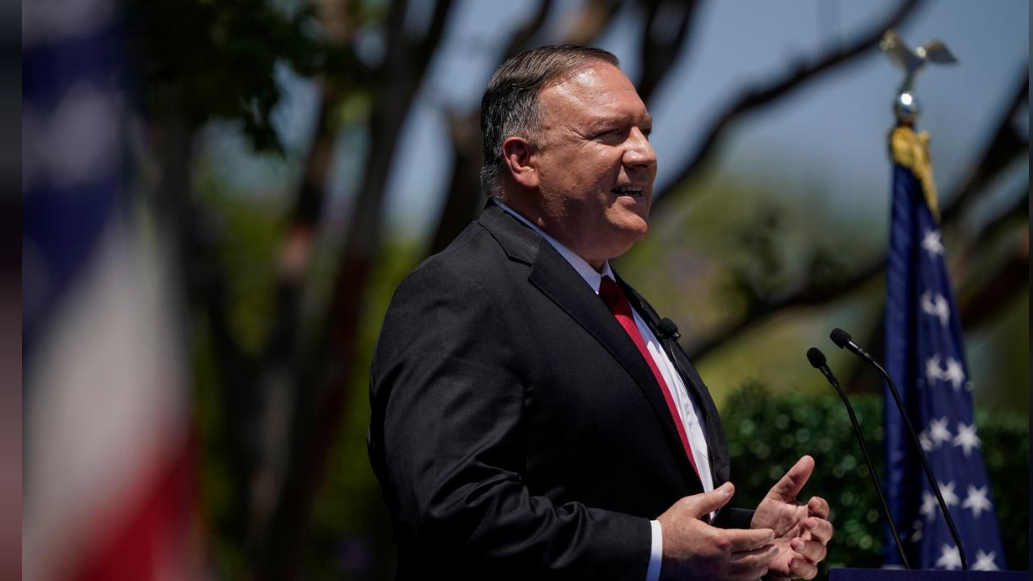 Beijing on Friday criticized a speech by U.S. Secretary of State Mike Pompeo for reviving the Cold War mentality, saying it is a "combination of lies by U.S. politicians."

Speaking at the Richard Nixon Presidential Library in California on Thursday, Pompeo called on Washington and its allies to exert "more creative and assertive ways" to press the Communist Party of China (CPC) to change.

"Pompeo's statement was filled with cold war mentality. It's a combination of political lies by U.S. politicians recently. We resolutely oppose this," said Wang Wenbin, spokesman for the foreign ministry at a daily news conference in Beijing.

History and facts have shown that the road China chooses is the right one, winning support from the Chinese people, Wang noted.

"A recent study by Harvard University said over 93 percent of Chinese are satisfied with the government, the highest rate in recent decades. Some U.S. politicians have been stirring ideological conflict with China. They want to mislead domestic attention and pressure. These tricks will not fool its people and the international community," Wang stressed

He urged the U.S. to view China and bilateral ties properly and work to set relations back on the right track.

Russia won't join any alliance aimed against anyone, especially against China, as Moscow and Beijing share special relations, the Kremlin said Friday.

Calling China "our partner," Kremlin spokesman Dmitry Peskov told a daily briefing that the two countries have developed "relations of a special partnership."

Peskov for his part said that all alliances Russia takes part in are aimed at developing relations of good-neighborliness and mutual benefit.

U.S. diplomat: Pompeo's speech will have 'opposite effect'

Pompeo's speech was an "angry lament" and "extended ideological rant" that would only bolster support for the CPC, said Daniel Russel, who served as a U.S. assistant secretary of state for East Asian and Pacific affairs from 2013 to 2017.

Talking with CNBC, the former top American diplomat to Asia pointed out Pompeo's attempt to rally the Chinese people against the CPC is "primitive and ineffective."

"Complaining is not fixing and denouncing is not diplomacy," Russel, who's now vice president for international security and diplomacy at the Asia Society Policy Institute, said.

Noting the overall U.S-China relations are in a "deep, downward spiral," Russel said that the "blame China" and "get tough on China" rhetoric in the U.S. means tensions between the two countries could worsen.

"This is sort of an immovable object meeting an irresistible force; there's a lot of friction and it's unlikely to end well," he added.