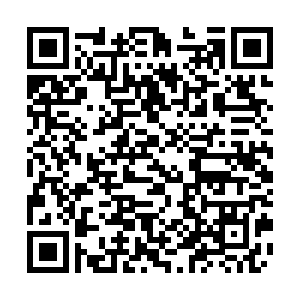 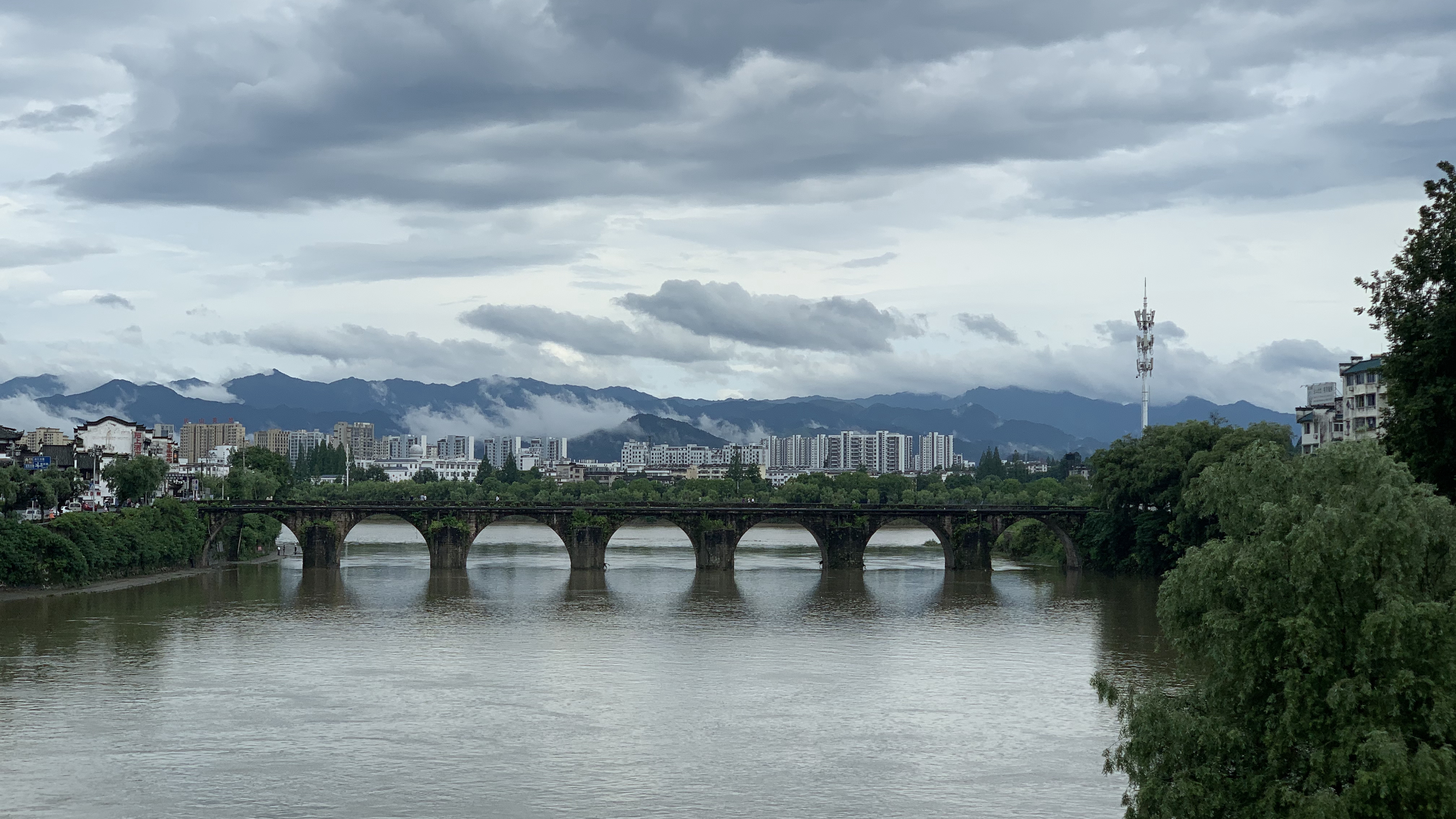 For Yao Zhe, a Beijing-based public relations professional, a walk on the historic Zhenhai Bridge over Henghe River in Anhui Province unfolded a range of memories. Built during the Ming Dynasty in 1536, ravaging floods damaged a part of the arch-shaped stone bridge recently.

"The bridge was a part of my identity," Yao said while sharing the mangled bridge's photo on her social media platforms. With the water level in 433 rivers crossing the danger mark and 33 of them reaching a historic high, 27 of 31 provinces are struggling to deal with the catastrophic floods.

China's National Cultural Heritage Administration issued a warning to prevent the large scale damage suffered by ancient city walls, buildings, and natural sites because of the floods and sought a robust plan to protect them.

"For ancient cultural relics, it is an inevitable process of them being destroyed either deliberately by human activities or caused by natural disasters such as floods or earthquakes," Tian Lin, a professor of ancient architecture at the Beijing University of Civil Engineering and Architecture, told the Global Times.

"Once damaged, many cultural relics that recorded valuable historic memories of cities and people's lives would be very difficult to restore back to their original form," Tian added.

In 2016, the UN released a list of major cultural sites threatened by extreme weather events triggered by climate change. Right from the iconic Statue of Liberty in the U.S. to Stonehenge in the UK, rising temperature poses a severe threat to these monuments, warned the report.

Historical sites in many parts of the world could witness similar threats in the coming years, impacting tourism and local livelihoods, it added. Floods in China this year have already damaged more than 130 cultural relics in 11 southern provinces.

According to experts, the annual summer monsoon rain – Mei-yu – that lashed southern parts of China arrived sooner than expected and continued for a prolonged period, leading to an alarming rise in the water level of many rivers.

"This year, flooding in southern China has arrived earlier and is more severe. The devastating floods that we have seen are consistent with an increase in extreme weather events due to climate change," said Liu Junyan, a Greenpeace campaigner.

The frequency of extreme precipitation events have been rising steadily in China over the past six decades because the rising temperature is one of the leading factors behind heavy monsoon rainfall, wrote the China Blue Paper on Climate Change, released last year.

"From 1961 to 2018, heavy rains increased by approximately 3.8 percent per decade, or a total increase of more than 20 percent," said the paper. In order to control the sudden rise in the number of extreme weather events, experts suggest a serious implementation Paris Climate Change Agreement of limiting the global temperature rise within two degrees Celsius.

While local authorities have assured to repair Zhenhai Bridge and Lecheng Bridge, experts believe restoration work would require a lot of time and resources.

According to reports, Anhui's tourism bureau has assured people that experts will soon be dispatched to estimate the extent of the damage and cost of repair required to reconstruct both damaged bridges.

"The damage to the two ancient bridges is a natural disaster and is very rare. If the damage is very serious, it might be challenging to repair them well," Zheng Gang, an expert in cultural relic restoration at the Shaanxi Institute for Cultural Heritage, told the Global Times.

Yao is desperately waiting for the renovation of the scenic Zhenhai Bridge, a few kilometers away from her aunt's house in Tunxi. "This June, I clicked a picture of the majestic bridge a few hours before the sunset with water flowing beneath it. I hope the majestic bridge is not consigned to history forever," she told CGTN.