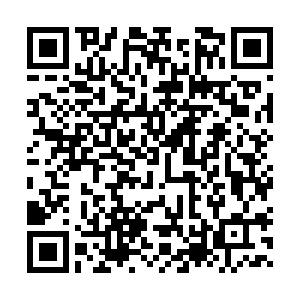 Cai said China is protesting the U.S. order and his office will remain open "until further notice".

"Today we are still operating normally, so we will see what will happen tomorrow," Cai said.