Chinese expert warns of small or medium-scale conflict between China and U.S. in South China Sea
By Wang Hui 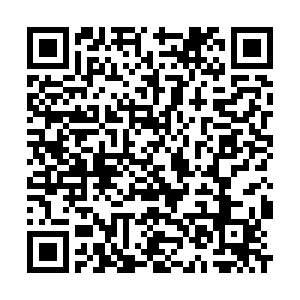 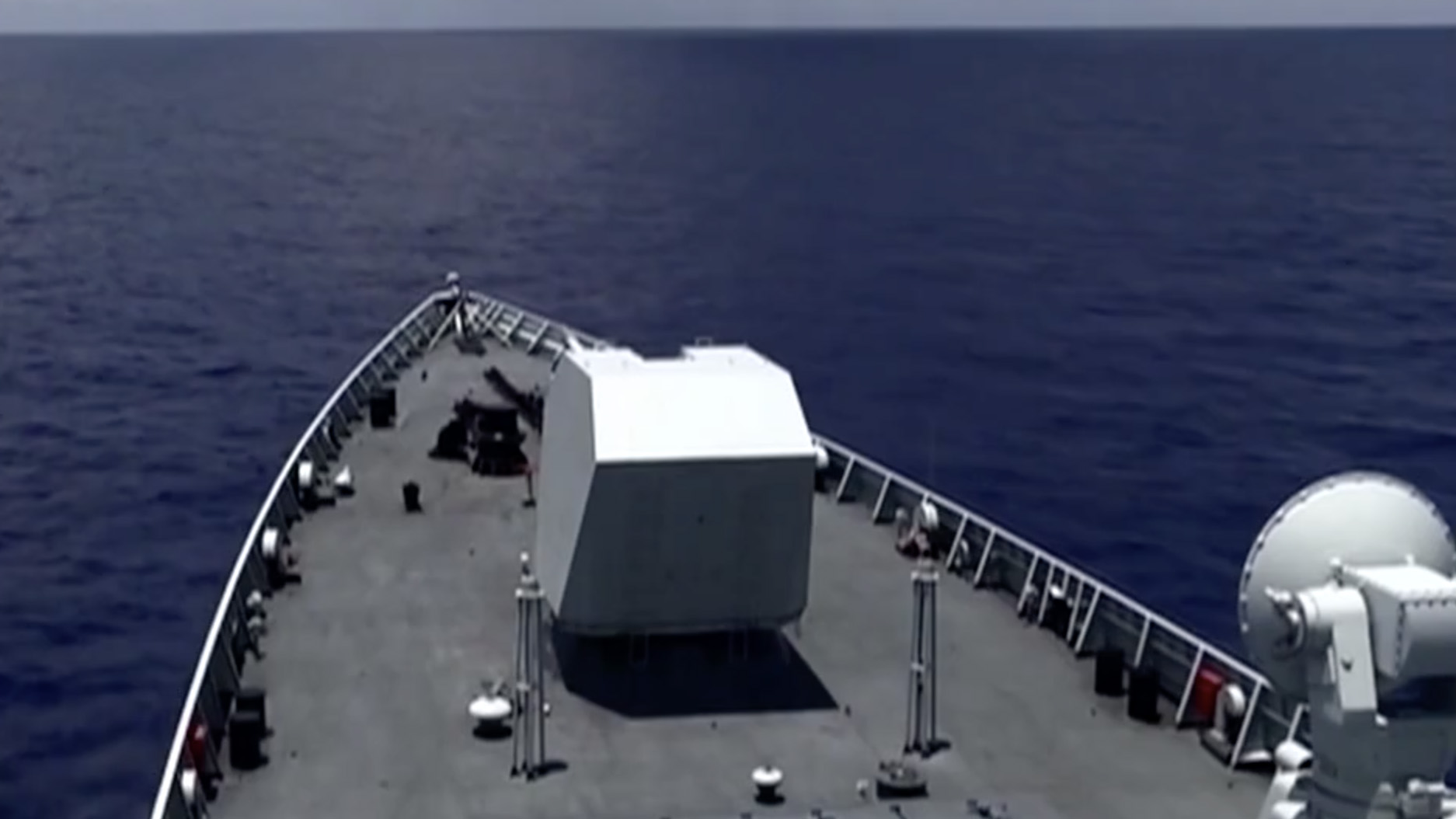 The South China Sea is another flashpoint in worsening relations between China and the United States. Washington's recent statement rejecting Beijing's claims has implications for security in the region.

The director of South China Sea Strategic Situation Probing Initiative, Hu Bo says while China and the U.S. are nuclear powers, they are still closely linked, so the chances of a full-blown conflict in the area are minimal. But the threat of a medium or small-scale conflict cannot be discounted.

"Although the US has been trying to decouple with China in other areas, they are still closely connected. So the chance of a large-scale conflict happening is small. But a medium or small-scale conflict is possible, such as two warships hitting each other or occasional cross-fire, since the two countries' warships and aircraft encounter each other every day."

Tensions rose between China and the US in the region in 2009, when disputes intensified between China and other countries with claims to parts of the South China Sea - mainly the Philippines and Vietnam. America's then-president Barack Obama announced his Pivot to Asia policy, aimed at coping with a rising China and strengthening Washington's influence in the region.

Following the South China Sea arbitration case in 2016 which ruled in favor of the Philippines, China and its Southeast Asian neighbors committed to resolving the issue through diplomacy and agreed on speeding up negotiations of the Code of Conduct. But the U.S. remained focused on China's rise to power.

"The U.S. is anxious that the gap between the two countries' military power is getting smaller. The U.S. was used to being the only power in the world and in this area," says Hu.

Hu says that on average, about three American ships are operating in the waters, up 60 percent from 10 years ago, and that the frequency of close-in reconnaissance operations against China has doubled to about four sorties daily.

"A U.S. navy P-8-A Poseidon maritime patrol aircraft once approached Chinese territorial space very closely this May. This kind of aircraft is used to collect intelligence information. But it does not have to fly so close to do this work. It was a way of provoking China."