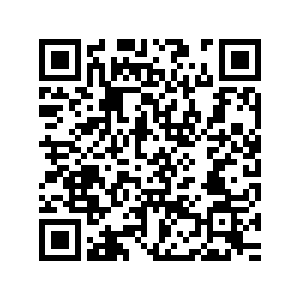 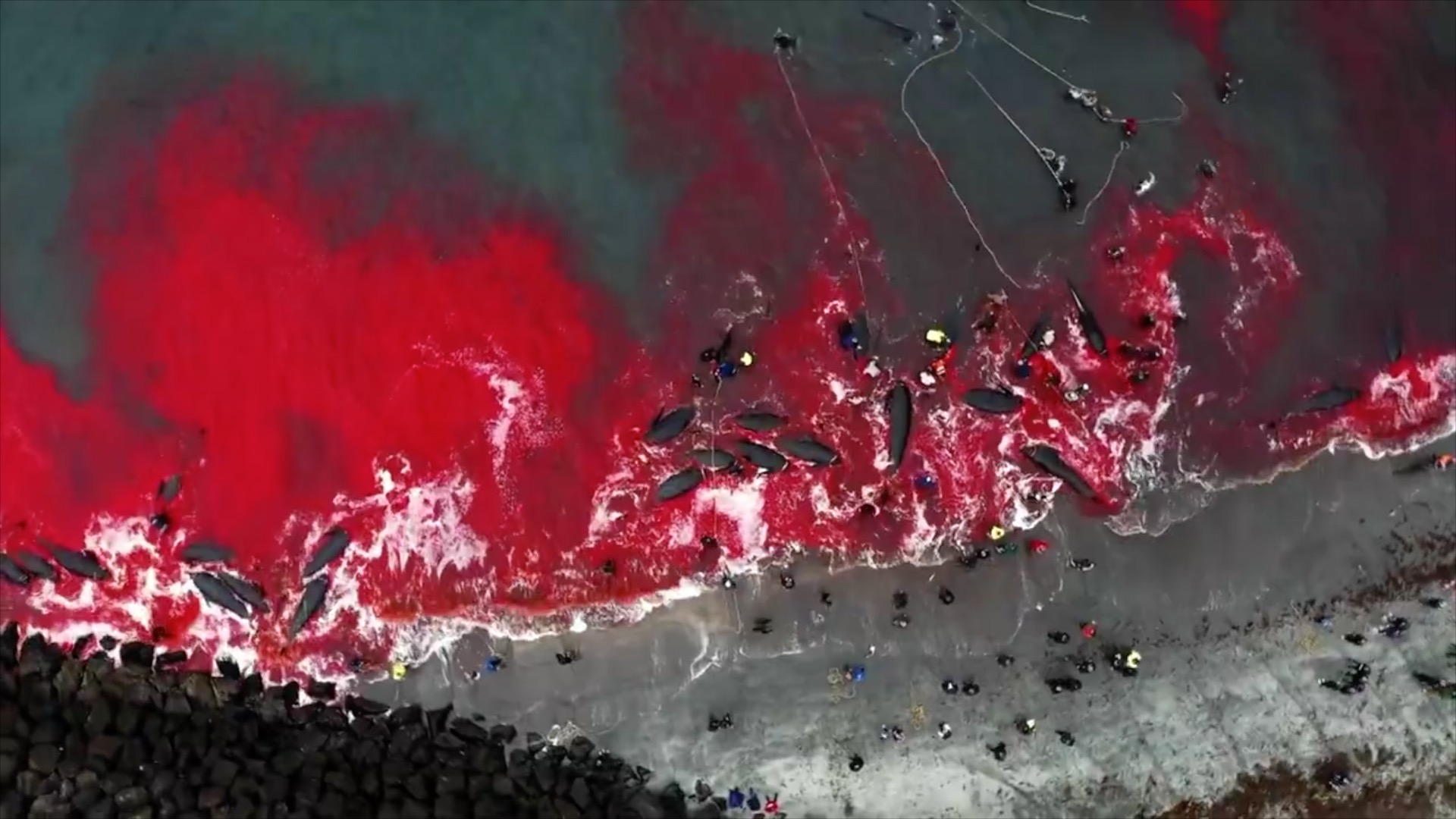 A local whaling ritual on the Faroe Islands of Denmark have turned a small bay into a sea of blood as 252 whales and 35 dolphins were slaughtered in just one day.

The local historic and cultural tradition has been carried out for over a thousand years and Faroe Islands has said it is sustainable, given the large population of whales and dolphins in the area; however, animal rights groups have long been criticizing the ritual, calling it barbaric.

Every summer, long-finned pilot whales and Atlantic white-sided dolphins are driven to a small bay by a semicircle of boats. Their heads are partially severed before suffering a long death.

The mammals' meat is also a source of food for local islanders despite scientists warning of the high level of mercury and other derivatives.

The history of hunting for whales and dolphins goes back thousands of years, but due to the dramatic decline of marine mammal species, commercial whaling was banned in 1980s by the International Whaling Commission. Most countries have adopted the ban, except for countries, including Japan, Norway, and Iceland.