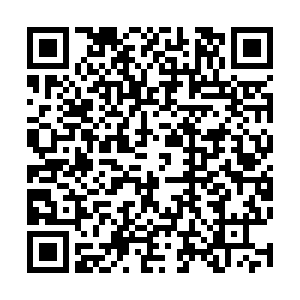 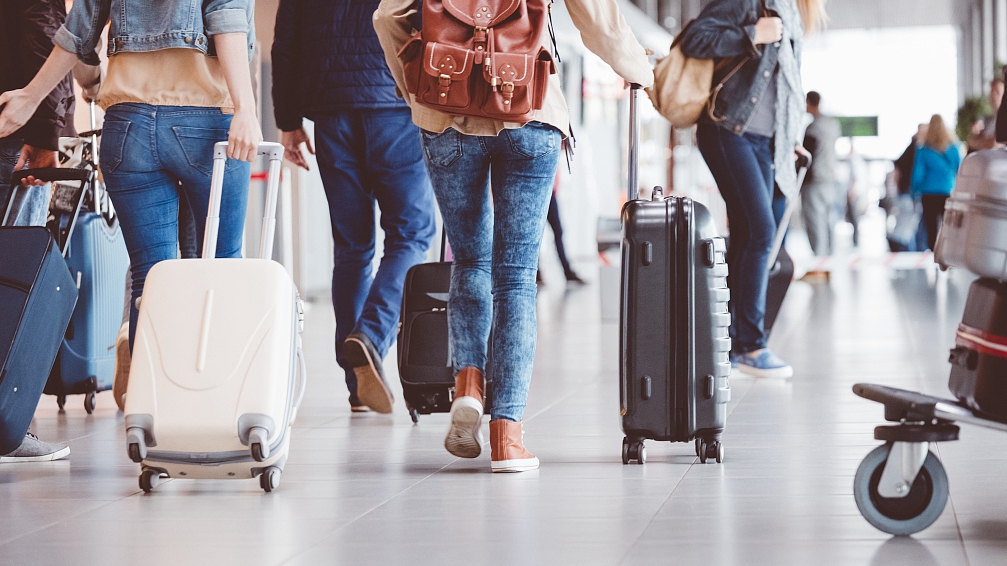 Germany will offer free coronavirus tests to all returning travelers in new measures agreed Friday as concerns grow over a surge due to summer travel.

She said the tests would initially be non-mandatory and the cost would be covered by the state in all cases.

The new measures will see test facilities installed at airports across the country so that those returning from risk zones can be tested directly on arrival.

Those who refuse a test or test positive on arrival will be forced to quarantine at home for 14 days.

Frankfurt, Germany's largest airport, had already been offering tests for a fee.

Berlin's city government has meanwhile announced that it plans to introduce airport tests from next week.

Those returning from non-risk countries would not be tested at the airport, but could receive a free test from their local health authority, said Kalayci.

The new measures come amid growing fears that a rise in summer tourism could lead to a surge in coronavirus cases in Germany, which has fared relatively well in the crisis so far.

This week, the eastern city of Cottbus recorded its first new cases in three months after a family of four tested positive after returning from holiday to Mallorca.

Traditionally a popular destination for German tourists, Mallorca has recently tightened its coronavirus regulations after a rise in the number of cases.

Federal Health Minister Jens Spahn has repeatedly warned against allowing Mallorca to become a "second Ischgl", in reference to the Austrian ski resort which became one of Europe's coronavirus hotspots early in the pandemic.