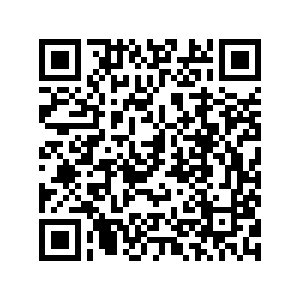 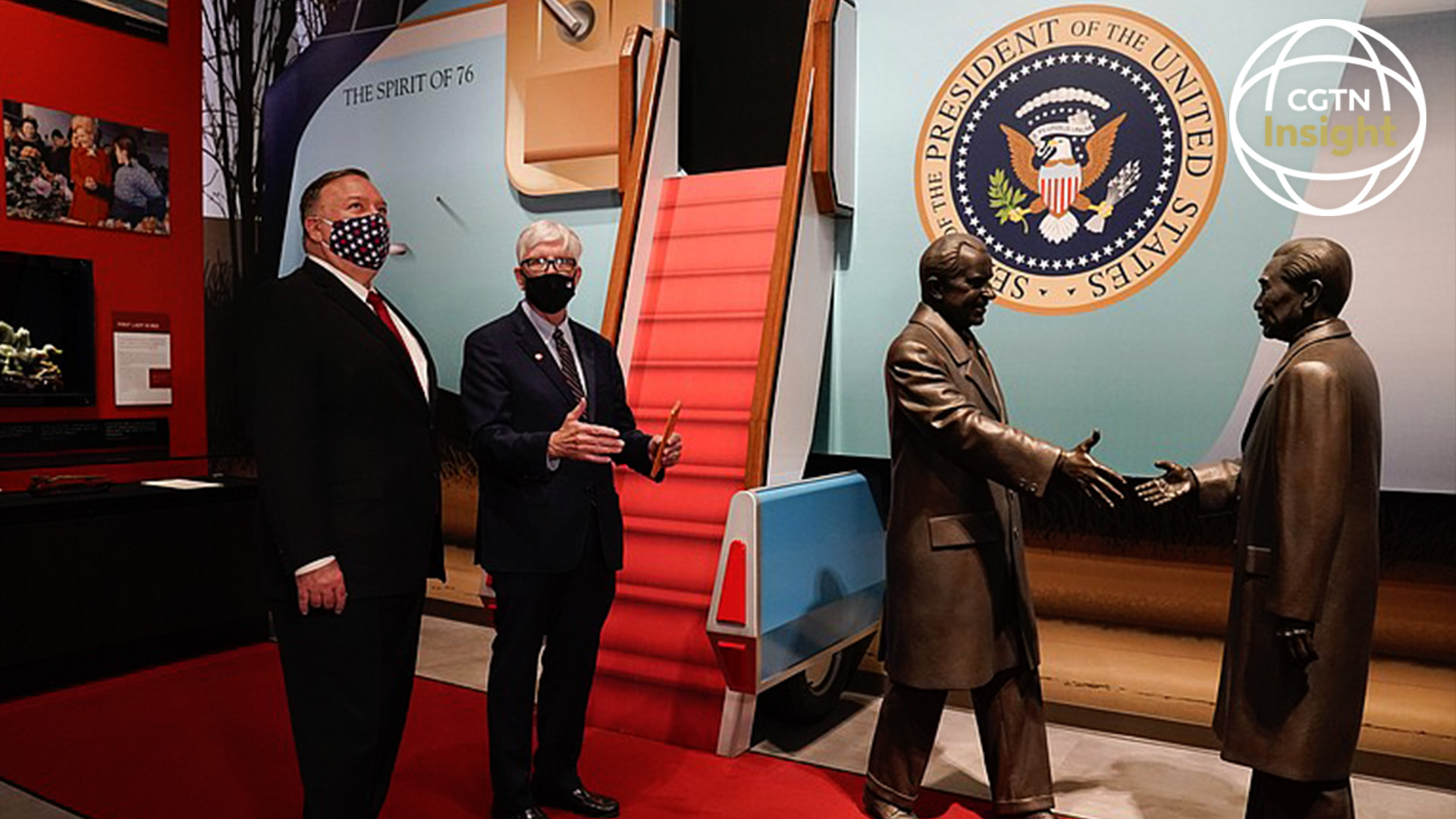 At Nixon Presidential Library in California, U.S. Secretary of State Mike Pompeo declared that President Richard Nixon's engagement policy with China has failed. The choice of location for this much-heeded speech may inspire thought into how history will evaluate his remarks. But is he right?

In the speech, Pompeo said that U.S. policymakers had "increasingly presumed that as China became more prosperous, it would open up, it would become freer at home, and indeed present less of a threat abroad." He concluded that the change Nixon hoped to induce has not happened over the past 40 years.

However, what was Nixon's motivation or expectation when he first sent Henry Kissinger on that secret trip to China and then later travelled to Beijing himself?

Pompeo quoted Nixon's famous 1967 essay in Foreign Affairs magazine in which the late president wrote that there's no stable world order if China was isolated. Did Nixon ever show any sentiment of hoping to recruit China in the so-called "free world", as Pompeo suggests? Did Nixon ever imagine changing the way China is governed by proposing "induce change", again as Pompeo suggests?

Nixon made the difficult decision to reach out to China, first and foremost, for the purpose of achieving and preserving a stable world order for the U.S. during the Cold War. It was only later and along the way that American policymakers began to realize the enormous benefit China's integration into the global economy could bring to America, as well as China's much-needed role in geopolitically consequential world affairs. 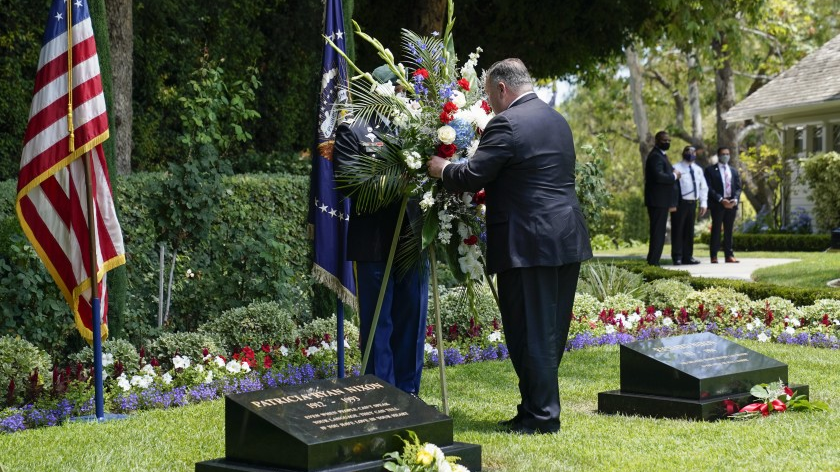 Surging trade volumes between the two countries, tremendous business opportunities for American enterprises in the Chinese market, as well as cultural and education exchanges, all number in the millions. Also China's instrumental role on critical issues has mattered a great deal for America, such as non-proliferation on the Korean Peninsula, the Iran nuclear issue and climate change. These are what have happened since 1979.

Even though China's per capita GDP remains at a low level, the gap between the two country's overall GDP has kept shrinking since 1979. Since 2010, China has remained the second largest economy, following only the U.S. China is now proving to be the first major economy to restore its growth since the COVID-19 outbreak.

The Chinese government has never hidden its intentions, making it clear that they don't want to overthrow the current international order. In parallel with the rise of its economy, however, China has sought global and regional influence in commensuration with its power. This has been deemed as a challenge to the U.S., which is still trying to maintain its primacy across the world, including the Asia-Pacific. To quote Pompeo, this is a "hard truth" America needs to accept and live with.

Moreover, China has remained resolute in its determination on how to maintain its sovereignty or how it should be governed. With all its domestic and external situations considered, it can decide what political and economic policies are best for the country. China wants governance on its own terms, not America's and not anyone else's.

Nations may be different in terms of political, economic and social systems. It is not diplomacy if governments only deal with what Pompeo called "like-minded" nations. Diplomacy will prove to be non-existent if independently choosing one's own path is not respected.

Granted, many argue China needs to earn respect in the broad international community and learn the responsibilities of its role as an emerging power. But is negating engagement with China really in the interest of America, especially when the two need each other more than ever? Nixon would probably say no.