How would AIIB members cooperate and put the differences aside?
World Insight with Tian Wei 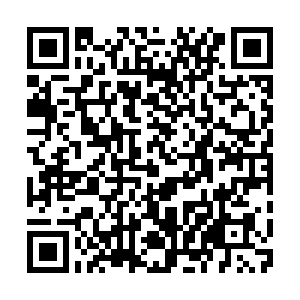 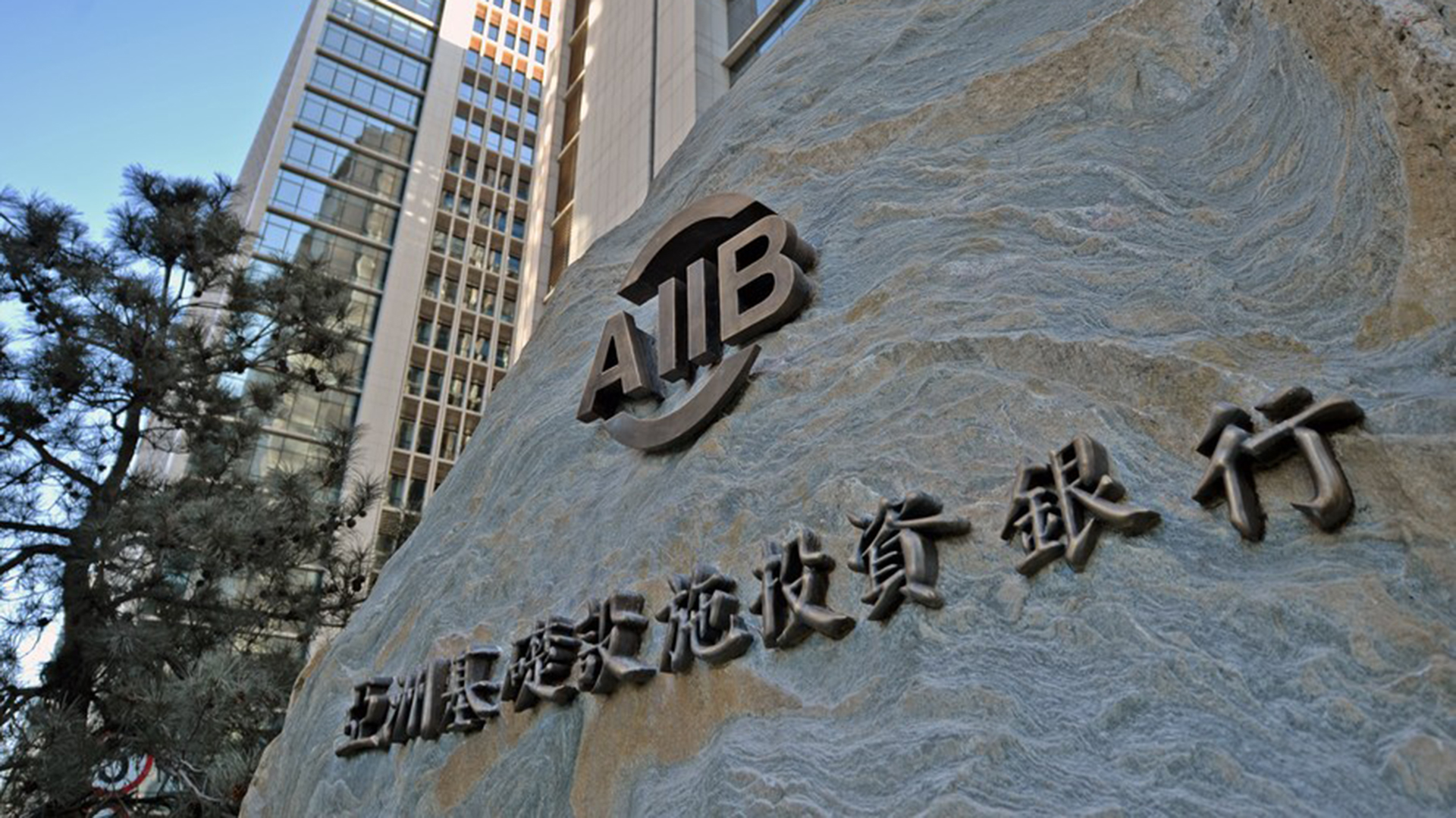 As the pandemic sweeps the world, who can offer critical support to economies? The Asian Infrastructure Investment Bank, or AIIB, believes it has a role to play. The lender is a young multilateral development bank with an original mission to improve social and economic conditions in the Asia-Pacific region. AIIB started from an idea proposed by China. It's now investing in sustainable infrastructure and other productive sectors in Asia and beyond.

However, AIIB's members do not include the United States. When it comes to geopolitics, some members of AIIB have very different opinions on quite a number of things. So how would AIIB be able to say let's put the differences aside to focus just on the issue of infrastructure? CGTN Host Tian Wei spoke to Danny Alexander, the Vice President and Corporate Secretary of the bank.

"The answer is, yes, they can do it, and they do do it," Sir Danny emphasized. He admitted that AIIB does not have the U.S. or Japan as their member yet, but the doors are open if they ever want to join. AIIB is an international institution, so Sir Danny urged more qualifying countries apply to join the bank.

More importantly, according to Sir Danny, within an institution like the AIIB, everyone has agreed at the outset. The members are going to work together through this institution to achieve these objectives, which is to enhance sustainable development in Asia through investment in infrastructure. And so different members will have different ideas about how they want to do or what they think is important.

Once the members step through the door and become part of those meetings, and then they know what they're really focused on. It is the reason that the members of AIIB can leave the politics of individual issues or bilateral disputes behind them and focus on what the members want this institution to do to serve the common interest.

With a motto of "Lean, Clean and Green", AIIB has been investing in sustainable infrastructure and other productive sectors in Asia and beyond. AIIB began operations in January 2016 and has now grown to 102 approved members worldwide. Five years on, how has AIIB played a role in supporting economic development? The keyword is multilateralism.

Sir Danny said that's why multilateralism is so important and why they have to defend multilateral institutions. He thinks the world needs platforms like this urgently, and international bodies, multilateral development banks have a particularly important role to play at a particular time, although sometimes it can be hard.

Going strong into its 5th anniversary, Sir Danny believes that one of the successes of AIIB's first five years is being established themselves clearly - as a credible and multilateral development bank, which is living up with the same standards with their partners and following basic principles of international governors.

"AIIB also works closely with the World Bank and the Asian Development Bank," supplemented Sir Danny, "We work closely with other multilateral institutions so that together (with) our common response to this crisis can be as effective as possible."