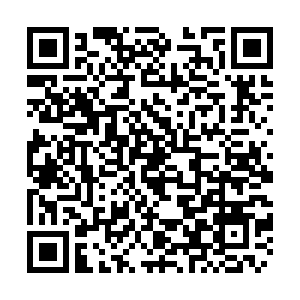 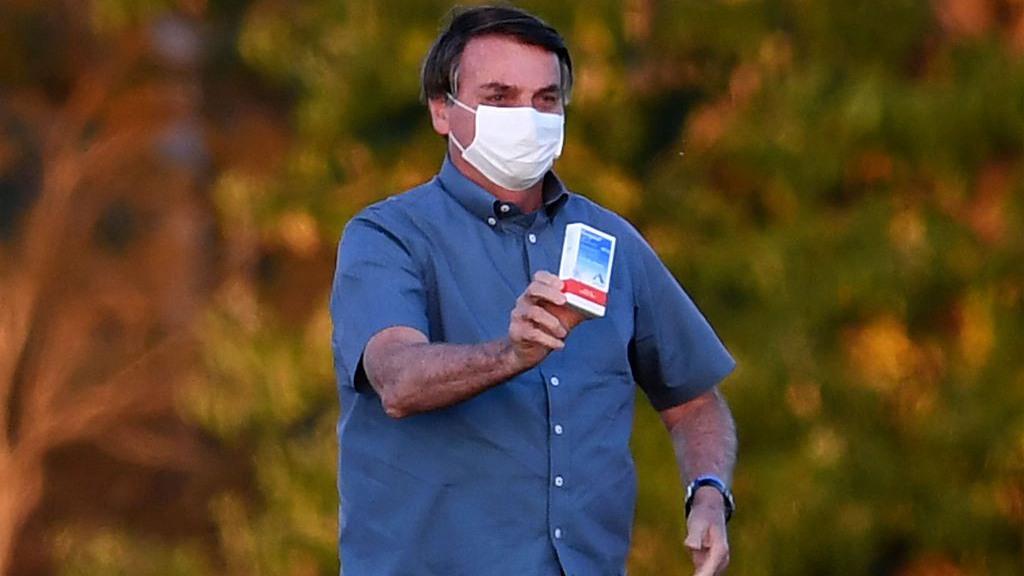 Another study has revealed that the controversial drug hydroxychloroquine is ineffective in treating COVID-19 patients.

The study, published in The New England Journal of Medicine on Thursday, carried out the trial on 667 patients at 55 hospitals in Brazil.

"Among patients hospitalized with mild-to-moderate COVID-19, the use of hydroxychloroquine, alone or with azithromycin, did not improve clinical status at 15 days as compared with standard care," wrote the paper.

The researchers acknowledged that there are some limitations in the study and said it "cannot definitively rule out either a substantial benefit of the trial drugs or substantial harm."

Hydroxychloroquine, the drug used to prevent and treat malaria, was touted by U.S. President Donald Trump, who claimed it could be a "game changer" in the COVID-19 treatment, and Brazilian President Jair Bolsonaro, who, tested positive for COVID-19 for a third time though, endorsed the drug, saying "I trust hydroxychloroquine," "It worked for me."

Rogerio Carvalho, congressman for the Workers Party, said the Brazilian president actually used the drug "as a trick to create the false illusion that COVID-19 would be easy to manage because there was a drug," cited The World, a U.S. radio news magazine. Others echoed his remark, believing it is a method for the president to get people back to work to boost the economy.

The findings on hydroxychloroquine are disputed, with most negative.  Organizations and institutes, including the World Health Organization, the U.S. National Institutes of Health and Oxford University, have halted the drug in their trials after they found it's ineffective in treating COVID-19 patients.

A recent study done by a research team from Henry Ford Health System said the drug was effective, but many limitations were then pointed out by researchers not involved in the trial.