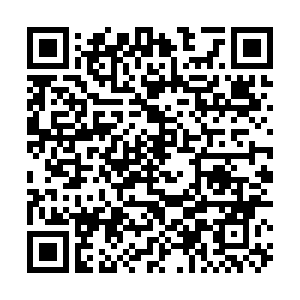 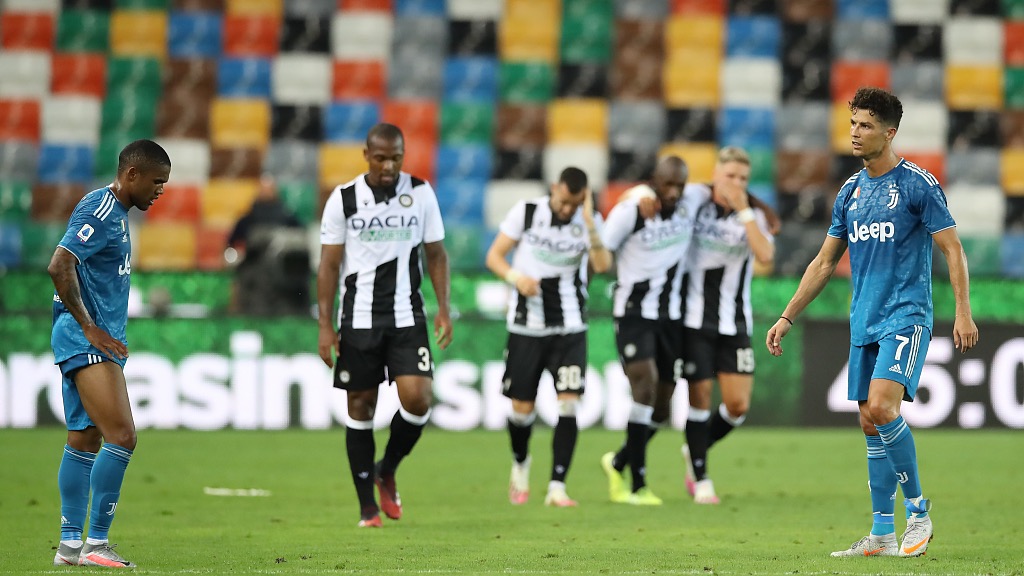 Maurizio Sarri slammed a "messy" performance as Juventus fell to a shock 2-1 defeat at struggling Udinese on Thursday to miss the chance to seal the Serie A title for the ninth time in a row.

Dutch defender Matthijs de Ligt had put the defending champions ahead three minutes before the break in Udine.

But a diving Ilija Nestorovski header seven minutes after the interval got Udinese level with Seko Fofana scoring the winner in injury time.

Juventus remain six points ahead of second-placed Atalanta with three games left to play, and have another chance to seal the title for the 36th time on the pitch at home against 14th-placed Sampdoria on Sunday.

Maurizio Sarri's side need just three more points and the coronation could come on Saturday, depending on the results of their rivals Atalanta, Inter Milan and Lazio.

But Juventus's performance against the minnows from the north-east was worrying ahead of their crunch Champions League last 16 game against Lyon on August 7. 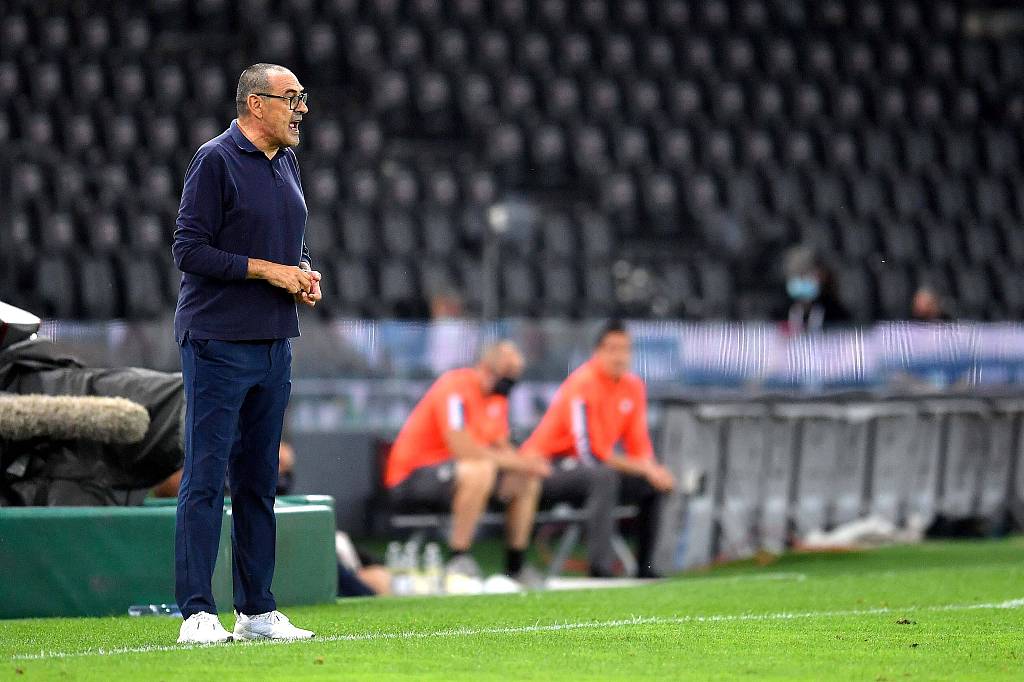 "We paid for a lack of order after a good first half," said Sarri. "We wanted to win at all costs, we were messy and we took the game on a dangerous track and lost it on 93 minutes because we wanted the three points."

"At this stage of the season it is difficult, we are all tired. We have lost aggression," he added.

The game started with a clumsy header from Danilo, which almost resulted in an own goal before bouncing off Wojciech Szczesny's post.

Udinese keeper Juan Musso denied Paulo Dybala – who was wearing the Juventus captain's armband – after 13 minutes with Ronaldo's long-range effort wide before De Ligt broke through, smashing in after 42 minutes.

Back after the break, Nestorovski took advantage of an Alex Sandro error to equalise, getting his head to a cross from on-loan Watford midfielder Ken Sema to beat Szczesny.

And two minutes into extra time, Ivorian international Fofana capped a solid match by getting the better of De Ligt to all but ensure Udinese of staying in Serie A with his third goal this season.

It was a precious three points for Udinese who move up to 15th position, seven points clear of the relegation zone. 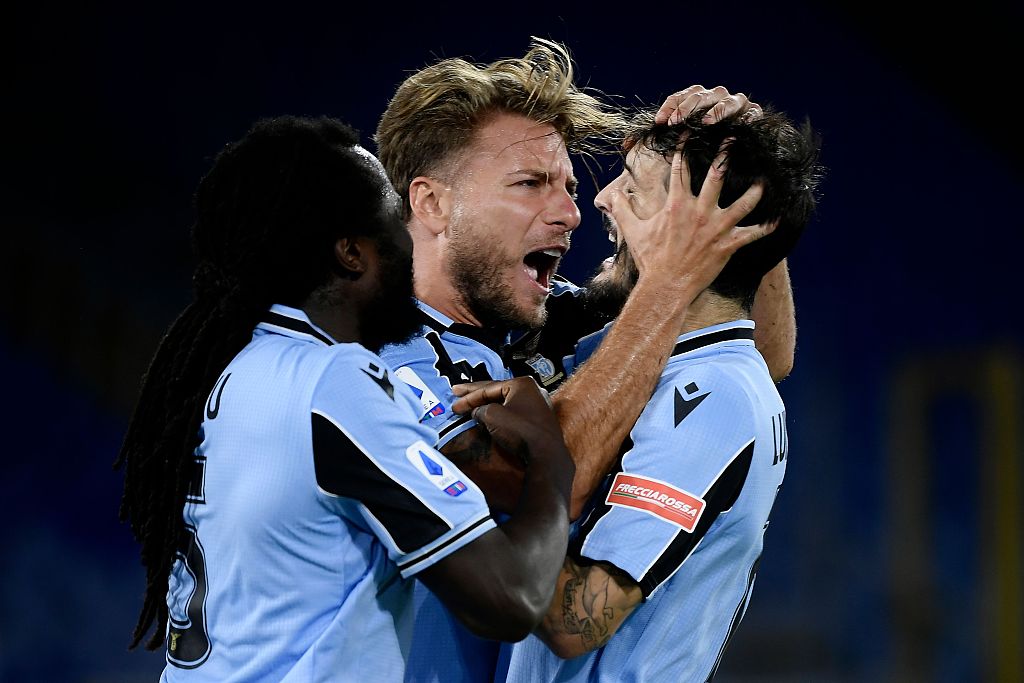 Lazio forward Ciro Immobile (C) celebrates with teammates after scoring during their Serie A clash with Cagliari at the Olympic Stadium, Italy, July 23, 2020. /VCG

Lazio forward Ciro Immobile (C) celebrates with teammates after scoring during their Serie A clash with Cagliari at the Olympic Stadium, Italy, July 23, 2020. /VCG

"Juventus wanted to win the championship, but we had a great game," said Fofana. "We said beforehand that (relegation rivals) Lecce were going strong and we had to push forward."

Elsewhere, Lazio claimed a Champions League place, ending a 13-year absence from the competition, when they came from behind to beat Cagliari 2-1 in Serie A following five games without a win.

Serie A leading scorer Ciro Immobile netted the winner with his 31st goal of the season as Lazio, fourth with 72 points, clinched the final Italian place in Europe's elite club competition next season.

With three games left to play, Lazio still have a mathematical chance of overhauling leaders Juventus.

"I'm happy, it's right to celebrate reaching an important target for us which we achieved three matches in advance," said Immobile. "We are proud despite the difficulties we have faced after lockdown. This is something that Lazio haven't achieved for years."