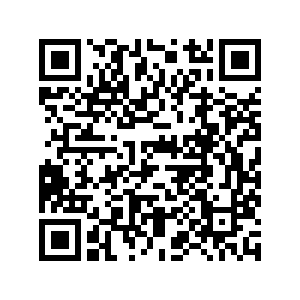 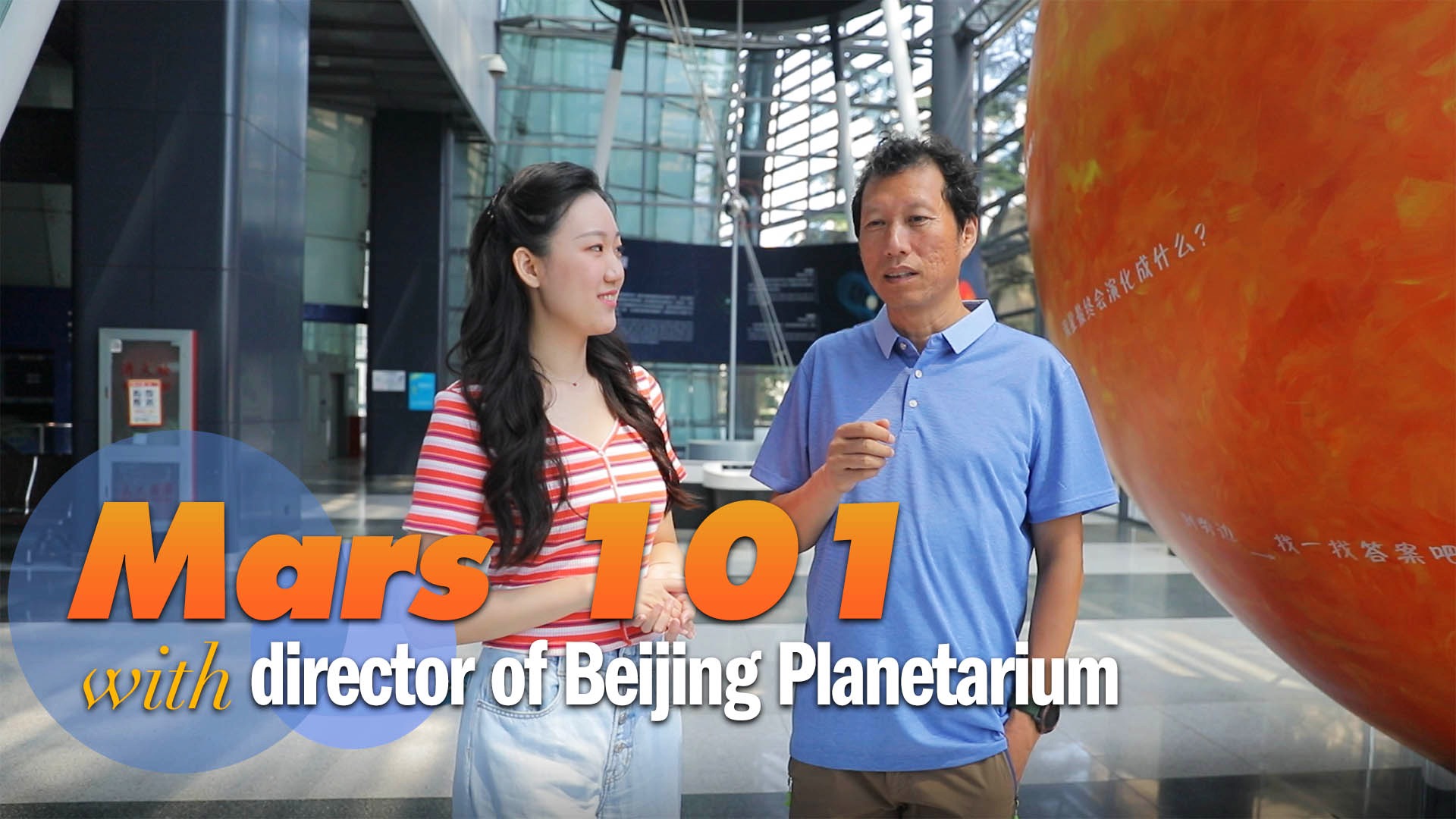 If you are interested in space exploration, you must have heard of the three recent missions to Mars: UAE's Hope, NASA's Perseverance, and China's first-ever Mars mission, the Tianwen-1.

As compared to our home Earth and the Moon, we know very little about Mars. So CGTN took a tour at Beijing Planetarium to learn about the Red Planet with its Honorary Director Zhu Jin.

- Mars is the fourth planet from the Sun. Earth is the third.

- Mars is about half the size of Earth. Its gravity is about 38 percent that of Earth and its mass about 11 percent of Earth.

- Mars has the highest mountain in the solar system – Olympus Mons, 21,229 meters in height.

- Atmosphere on Mars consists of mostly carbon dioxide and some water vapor.

- Average temperature on Mars is about -62 degree Celsius.

- Like the Moon and Earth, Mars has two Martian moons – Phobos and Deimos.

A second home for human beings?

Scientists have been saying that Mars has the potential to be a second home for human beings.

Zhu told CGTN that there are similarities between Earth and Mars, such as gravity. "Mars also has about 24 hours per day," he illustrated. "Because its rotational inclination is similar to Earth, it has four seasons like Earth too."

But the expert thinks it's too early for us to talk about living on Mars. "The differences (between Earth and Mars) are more important, such as its atmosphere and magnetic field," Zhu said.

Zhu said the possibility of life on Mars can't be eliminated, but adding that if there are, they must be a smaller organism compared to human beings.