More than 1,000 people at Twitter had ability to aid hack of accounts
CGTN 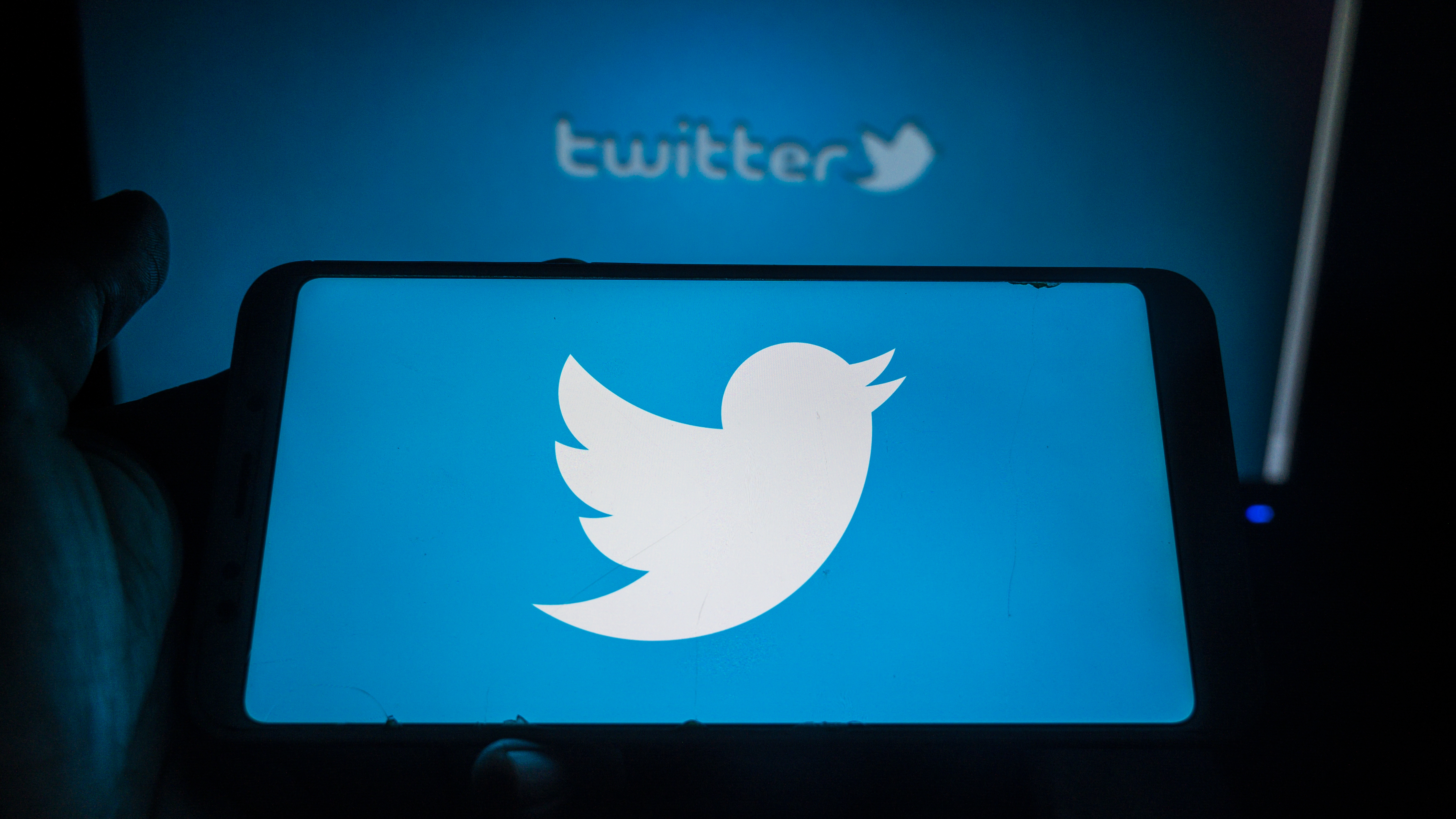 More than a thousand Twitter employees and contractors as of earlier this year had access to internal tools that could change user account settings and hand control to others, two former employees said, making it hard to defend against the hacking that occurred last week.

Twitter said on Saturday that the perpetrators "manipulated a small number of employees and used their credentials" to log into tools and turn over access to 45 accounts. On Wednesday, it said that the hackers could have read direct messages to and from 36 accounts but did not identify the affected users.

The former employees familiar with Twitter security practices said that too many people could have done the same thing, more than 1,000 as of earlier in 2020, including some at contractors like Cognizant.

Twitter declined to comment on that figure and would not say whether the number declined before the hack or since. The company was looking for a new security head, working to better secure its systems and training employees on resisting tricks from outsiders, Twitter said. Cognizant did not respond to a request for comment.

"That sounds like there are too many people with access," said Edward Amoroso, former chief security officer at AT&T. Responsibilities among the staff should have been split up, with access rights limited to those responsibilities and more than one person required to agree to make the most sensitive account changes. "In order to do cyber security right, you can't forget the boring stuff."

Threats from insiders, especially lower-paid outside support staff, are a constant worry for companies serving large numbers of users, cyber security experts said. They said that the greater the number of people who can change key settings, the stronger oversight must be.