Primates in jeopardy: The monkey with a 'fifth limb'
Li Yunqi 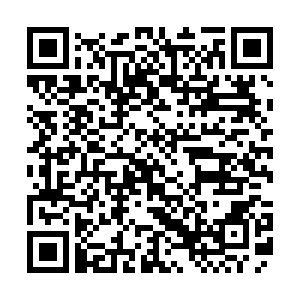 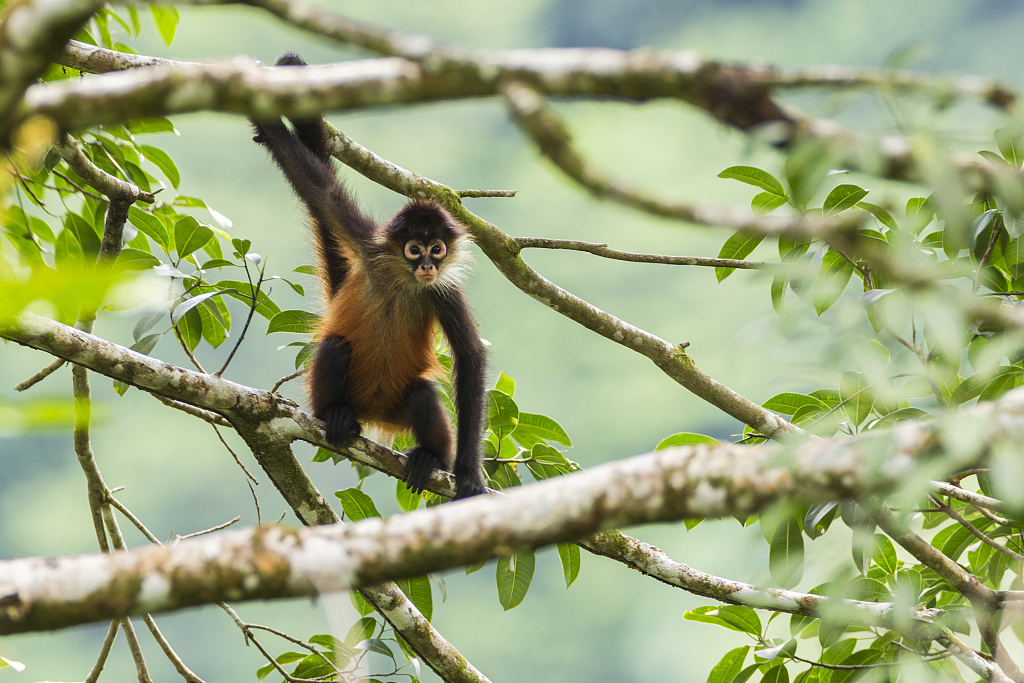 In tropical Central America lives a group of monkey called spider monkey. It got this name because of its long and slender limbs that resemble that of spiders. 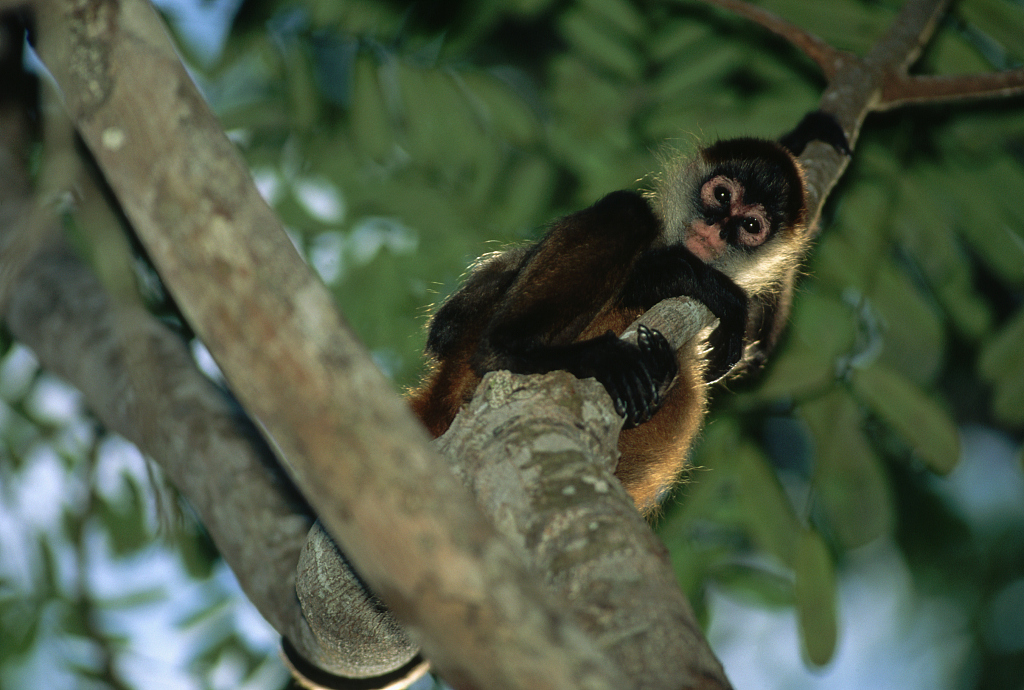 It is one of the largest New World Monkeys, monkeys found in the tropical regions of Central and South America and Mexico, and is native to Mexico, Belize, Costa Rica, El Salvador, Guatemala, Honduras, Nicaragua, Colombia, and Panama. 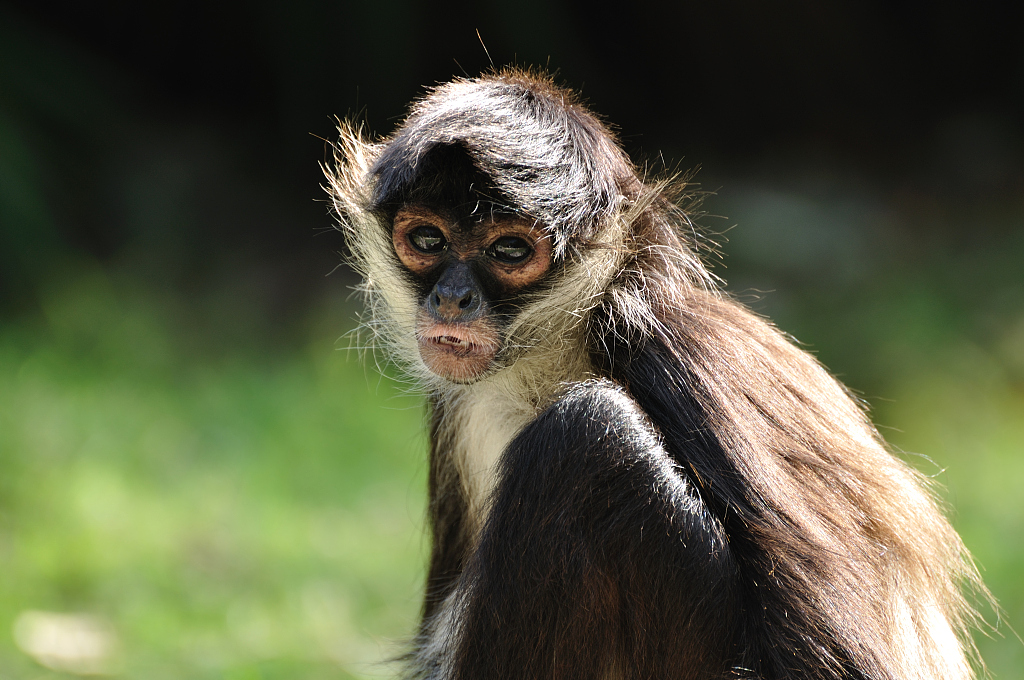 It has a tail that is longer than its limbs, and arms longer than legs. The agile tail is very powerful and has a palm-like pad at the end, which is often used as a "fifth limb".

These spider monkeys like to hang on trees with their tails, especially when they feed. The tail can also pick fruits or scoop water from tree holes. 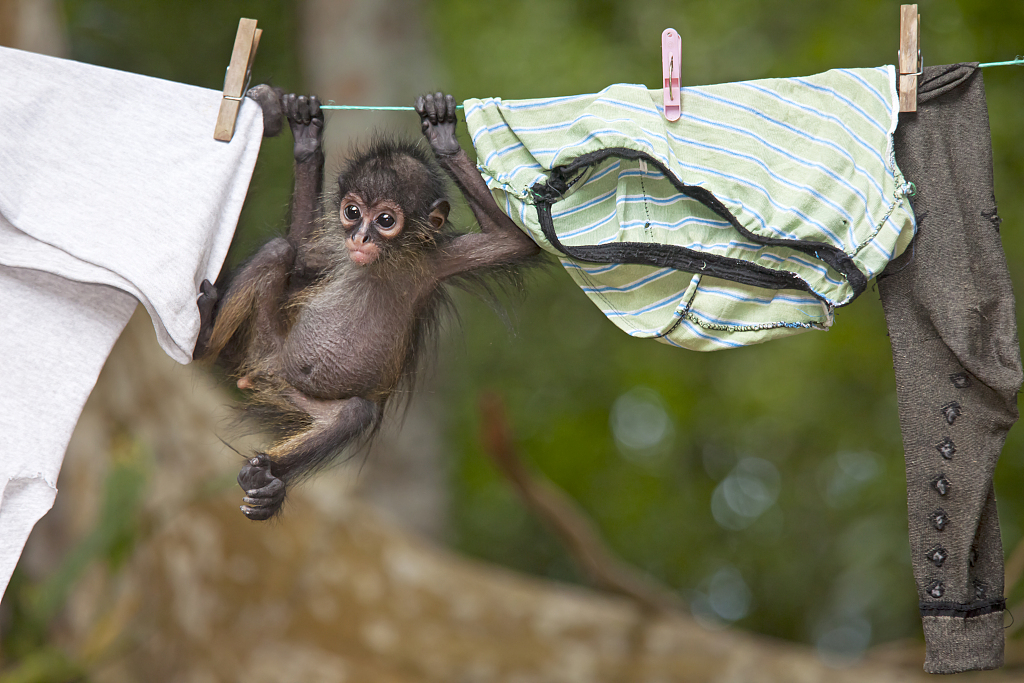 Central American spider monkeys live in large groups of up to 100 individuals, and forage in large areas. An adult can travel two kilometers per day foraging. This makes them very important to the ecological environment – they can spread seeds of plants in a large range. However, the requirement of having a large tract of land to survive also makes them vulnerable to habitat loss. In the past four decades, their population has decreased by 50 percent.