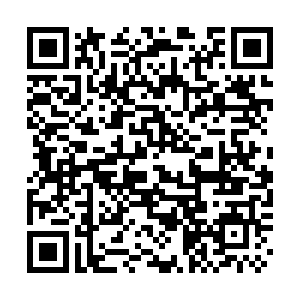 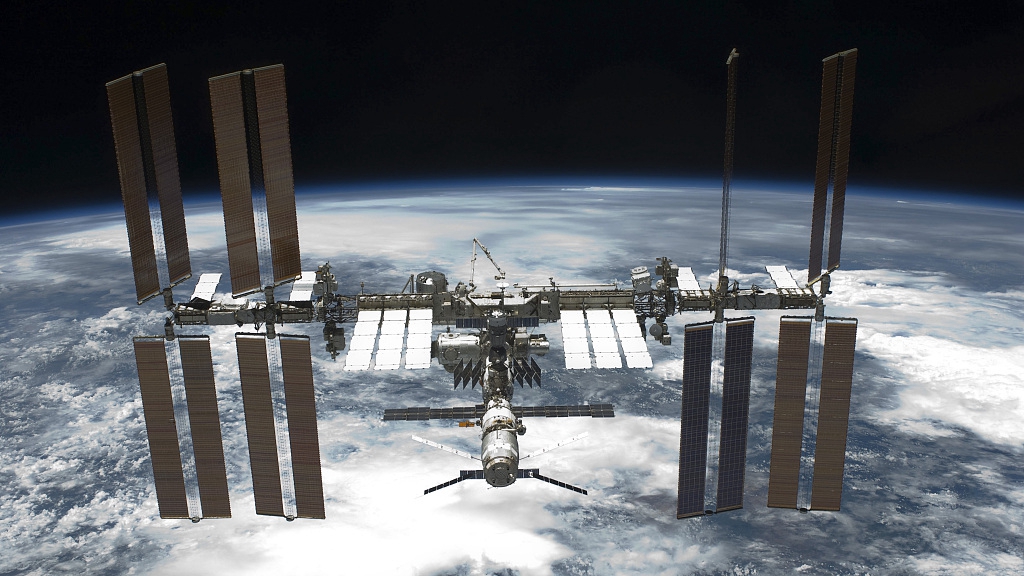 An unmanned Russian cargo ship lifted off Thursday to deliver supplies to the International Space Station.

The Progress MS-15 was launched on schedule from Russia's Baikonur launch complex in Kazakhstan. It has successfully reached a designated orbit and is set to dock at the station later in the day.

The ship is carrying about three tons of fuel, water, food, medicine and other supplies.

The station is currently operated by NASA astronaut Chris Cassidy and Russian crewmates Anatoly Ivanishin and Ivan Vagner. Bob Behnken and Doug Hurley, who arrived at the space outpost in the SpaceX Dragon crew capsule at the end of May, are set to return to Earth on August 2.