Tech It Out: How is Tianwen-1 getting to Mars?
By Yangzhao, Yang Xiao, Wang Yue 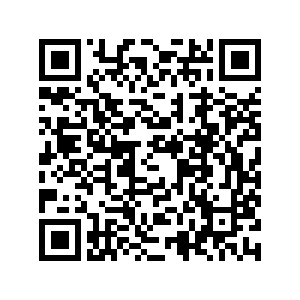 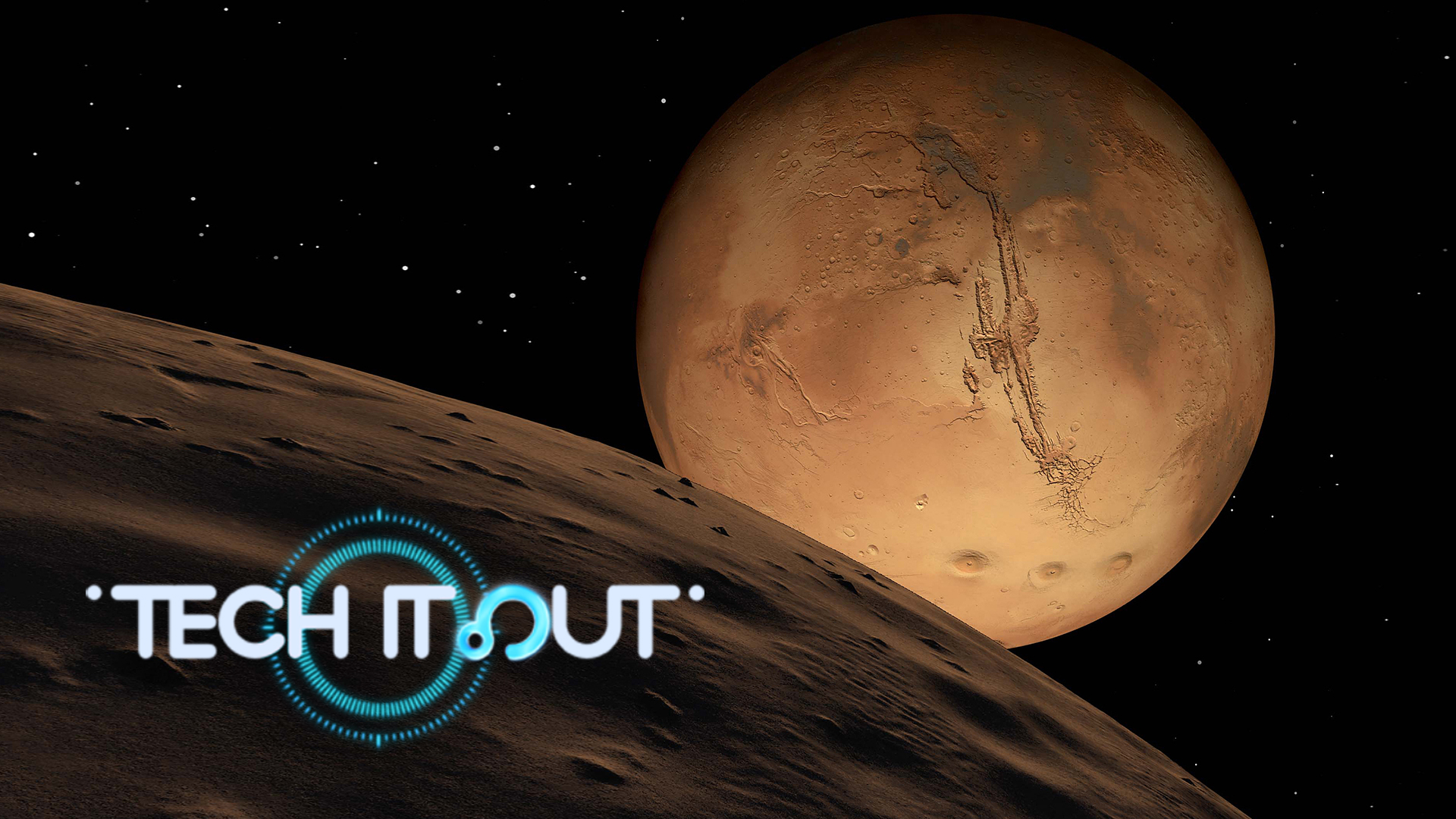 Mars has become a graveyard for our robots. More than half of the 47 missions so far have ended in failures of various kinds.

But we humans just love throwing robots at Mars. There have been one or two missions every couple of years for the past two decades. But this month alone, there have been three separate missions: Tianwen-1 from China, Perseverance from the U.S., and Hope from the UAE. So what's going on out there? Well, the launching window in July offers great savings on fuel. Like airlines, space agencies want to find the shortest route to Mars, but it's not when the two planets are at their closest, as you might think.

The solar system is constantly shifting. Every time Mars completes a single orbit, Earth goes around the Sun almost twice. That makes space travel far more complicated than a straight line on the Earth. Actually, if you launch when two planets are at their closest distance, a point known as Mars Opposition, your robot may never get to Mars.

Instead, scientists will patiently wait for time when Mars has a head start. Then, they will not aim the spacecraft towards where Mars is at launch time, because by the time it gets there, Mars will have already moved. Instead, they need to point it somewhere ahead, where the Mars is going to be when it arrives. This orbit has been called the Hohmann transfer orbit, which was first proposed in 1925.

Everything needs to be calculated carefully, because this launch window happens for just a few weeks every 26 months. Now the window is open and missing it means two more years of waiting.

Transfer orbit will take Tianwen seven months to travel hundreds of millions of kilometers. Choosing a shorter way, would ironically require more fuel. The best thing about this orbit is that theoretically, the propulsion system just needs to kick in twice during the trip to get off earth at the beginning and then catch up Mars when it approaches and it should barely need fuel in between.

When it is getting a bit closer, at about 400 kilometers away from Mars, it needs to slow down in time so it can be captured by the planet's gravity and become a satellite of it, or it may miss Mars forever.

Landing on Mars is no easy feat, even for a small robot like Tianwen-1. Unlike the Moon where China has landing experience, Mars has twice the surface gravity, an atmosphere, and is littered with dense rock, which makes the landing effort much riskier.

After orbiting for a certain time, the lander will separate and prepare to dive. It needs to find a perfect angle to hit. Too shallow and Tianwen would bounce off and tumble into deep space, like stone skipping. Too steep, and it would burn up before reaching the surface.

Then It deploys its parachute to further slow it down to 100 meters per second in under two minutes.

Then it will eject the bulky heat shield but it will still be too heavy to reach a safe landing speed. So, it needs to activate its small rocket engines. They will further slow it down until the lander can hover at about 100 meters above the ground before a nice gentle touch down. If everything goes well, about a week later, China's rover will take its first steps on Mars.

It all starts when the craft hits the atmosphere, then the Landing process will take seven to eight minutes, during which over a thousand different maneuvers need to be accomplished.

But that alone cannot explain why the Americans called it the "seven minutes of terror." Don't forget, even at its closest distance, Earth and Mars are still over 50 million kilometers apart, or over six minutes for a radio signal to travel. That means the lander has to finish all those acrobatic movements, on a strange planet millions of kilometers away, all on its own.