This university dean lost his uncle in NYC, not his relatives in Wuhan
By Gong Zhe 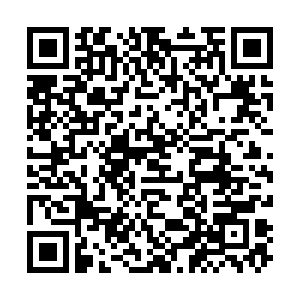 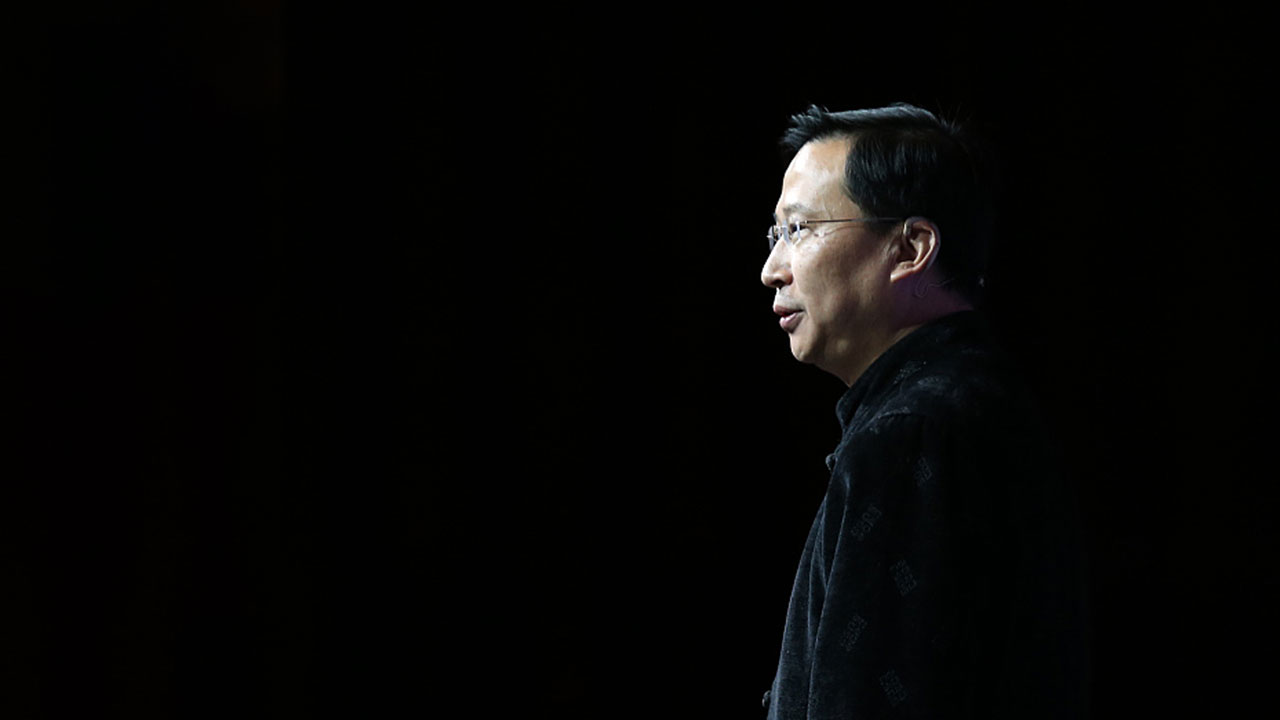 A dean has the ultimate power on a campus, but Rao Yi had no control over his uncle's life in New York City in the United States.

The molecular neurobiologist and head of Capital Medical University (CMU) in Beijing penned an op-ed for the New York Times website on July 22, detailing how he lost his uncle Eric to the COVID-19 outbreak.

His 12 family members in Wuhan, on the other hand, have survived.

"Uncle Eric died in New York after the pandemic had moved to the United States – the world's strongest country militarily, the richest economically and the most advanced medically," he wrote in the article.

His father, who set up one of the first ICUs in China, also expressed helplessness over his brother's death.

"My father is struggling to accept his brother's death partly, too, because he believes that he could have treated Uncle Eric –  that in China Uncle Eric would have been saved," he added.