Tyson to return to ring for exhibition against Roy Jones Jr.
CGTN 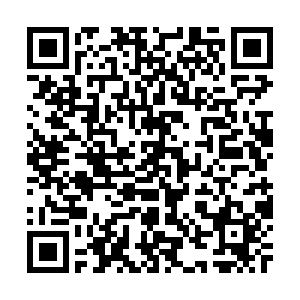 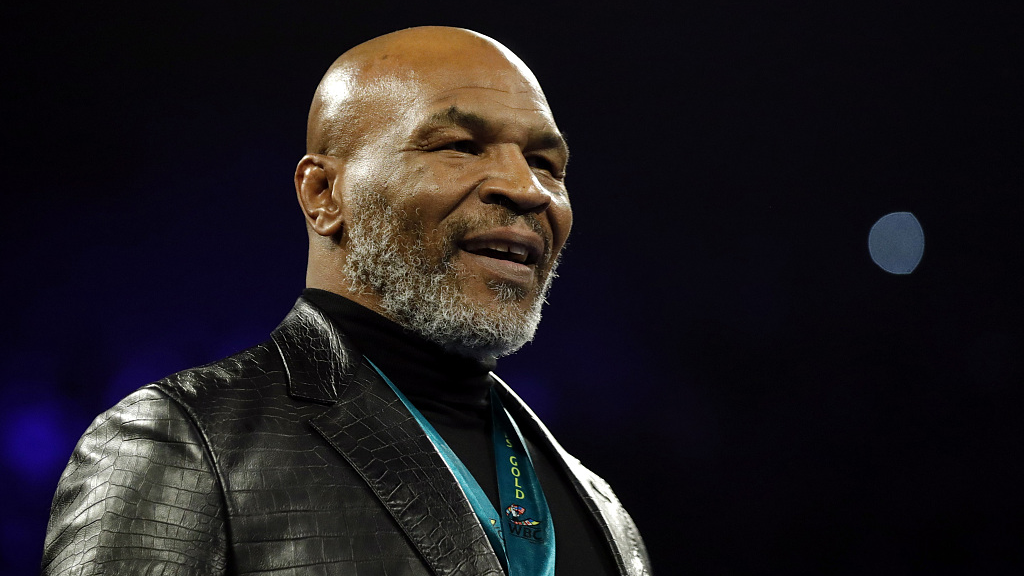 Former world heavyweight champion Mike Tyson will make a much anticipated return to the ring when he faces four-division world champion Roy Jones Jr. in an exhibition bout on September 12, Triller, the virtual social media and music platform, said on Thursday.

The eight-round fight will be part of a three-hour pay per view event shown on Triller, which has also obtained streaming rights to a 10-part docuseries featuring behind-the-scenes, pre-fight footage leading up to the bout.

The program will also include a "significant" undercard as well as musical performances.

Tyson teased fans about a possible return to the ring in May when the 53-year-old boxer posted videos of himself training.

One video showed Tyson, the first heavyweight to hold the WBA, WBC and IBF titles, hitting the pads with ferocious power before signing off with the message "I'm back."

Tyson later said he was interested in returning to the ring to raise money for charity and potential opponents immediately began to line up for a crack at the fighter known as "Iron Mike".

Old rival Evander Holyfield and New Zealand rugby great Sonny Bill Williams were among those reported to be in line for the fight before Jones Jr. was chosen.

The 51-year-old Jones, who has simultaneously held a record seven belts, last fought in 2018.

Tyson became the youngest heavyweight champion of all time when he defeated Trevor Berbick in 1986 aged 20. He won 50 of his 58 professional fights before retiring in 2005 after a loss to Kevin McBride.