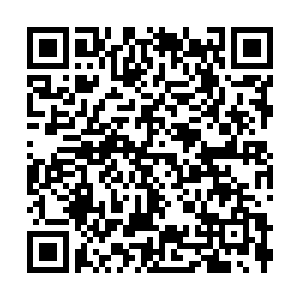 U.S. House Speaker Nancy Pelosi called the coronavirus the "Trump virus" on Tuesday during an interview on CNN.

Pelosi blamed the ongoing pandemic on Trump administration's response. After the president revived the White House's coronavirus task force briefings this week, she suggested that his efforts are too little and too late.

"In fact, clearly, it is the Trump virus," Pelosi said, adding that she thinks the president has recognized the mistakes he made and embraced mask-wearing and the recognition that the virus is not a hoax but has resulted in a pandemic that has got worse before it gets better because of his inaction.

Trump held his first virus briefing since April, urging Americans to wear masks and warning that the pandemic will probably "get worse" before it gets better. He still repeatedly referred to the coronavirus, which causes COVID-19 disease, as the "China virus" during the briefing. 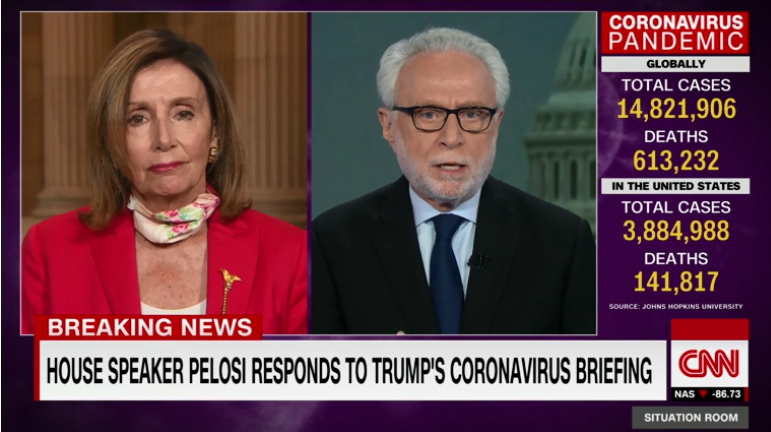 On CNN, Pelosi said, "If he, as the president, had said months ago 'let's wear a mask, let's socially-distance' instead of having rallies or political whatever they were, then more people would have followed his lead. He's the president of the United States, instead of being a bad example."

Trump "should have had a serious and measured stance all along," she said, "instead of making it like a manhood thing not to wear a mask."

"A briefing on the coronavirus should be about science and that is something that the president has ignored. It should be about governance and now he's finally embracing saying 'OK, it's OK to wear a mask.' So I think a good deal of what we have suffered is clearly the Trump virus," Pelosi said. 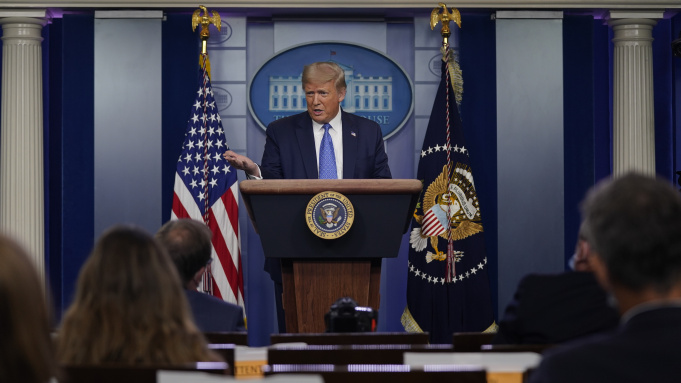 Pelosi added that thousands of Americans have died because of what the president has done or not done.

The COVID-19 should have been contained earlier in the U.S.. Yet in the briefing, Donald Trump did again repeat his view that the virus soon will "disappear."

The United States has passed the grim milestone of more than four million positive coronavirus cases, according to data from Johns Hopkins University. So far there have been more than 144,000 deaths. Cases are increasing rapidly in southern states, which are freezing or rolling back their steps to reopen.