U.S. is no longer hiding its priority of containing China
Lionel Vairon 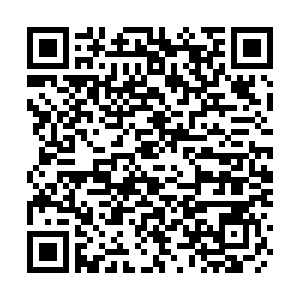 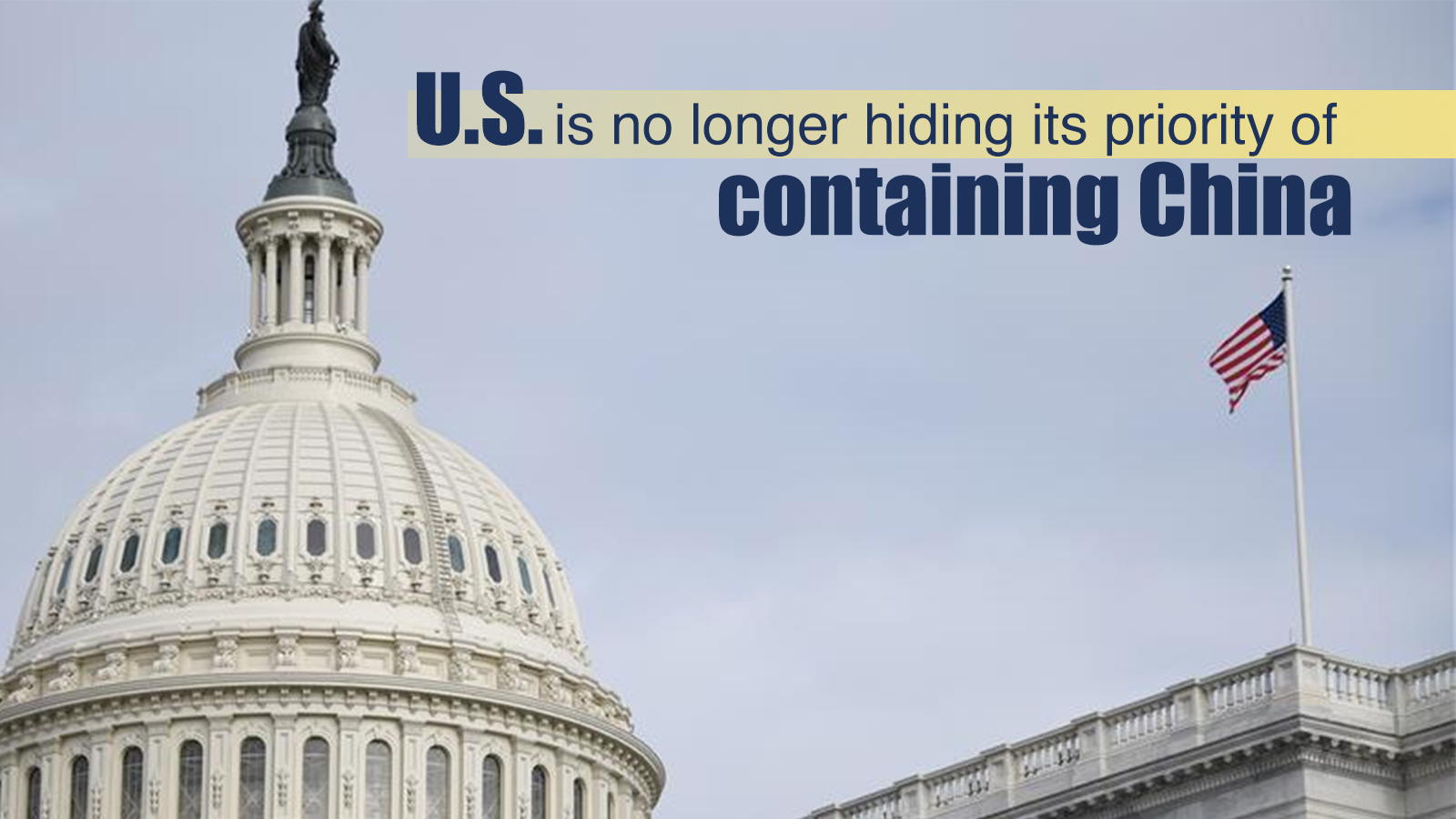 Editor's note: U.S. policy towards China has taken a drastic turn under the Trump administration. By now, the bilateral relationship has deteriorated to a point where many believes is the beginning of a "new Cold War". Lionel Vairon, a former French diplomat, sinologist, and president of CEC Consulting Company in Luxembourg, shares his views on the current China-U.S. relationship. The views expressed in the video are his own, and not necessarily those of CGTN.

In 2009, China's relations with Western countries had been improving for a few years. But that doesn't change this strong ideology campaign which is waged for many years in the newspapers and with the media against China. The problem today is that China, in 2019 or 2020, is not the China what it was in 2009. Now the main optic, the main objective is to constraint the rise of China because the United States, before Europe, has understood that China's development process' was very much advanced, and that they had to find ways to stop it.

So they put the maximum pressure on China. And Obama started it in 2012 when he claimed this new policy, the Pivot to Asia policy. This was the first act of Cold War, because this is clearly about containment.

But then came Donald Trump. The advantage is that he doesn't hide anything of what the U.S. thinks. Before, a lot of things were hidden, but Trump is not able to hide anything. If we look at what's going on since the last few months in the U.S., with the Congress and the Senate, it is obvious that now ideology and geopolitics are considered more important.

And we see in Washington, there's a consensus between both parties on these main objectives for years to come. So, this is not something which is going to improve in the next few years. We don't care about the election. Is it Donald Trump or would it be Joe Biden? Actually, it would be the same. Only the appearance will be different.