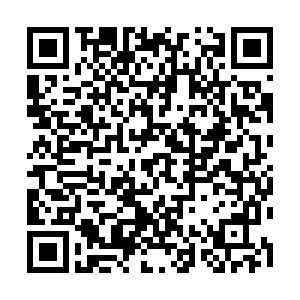 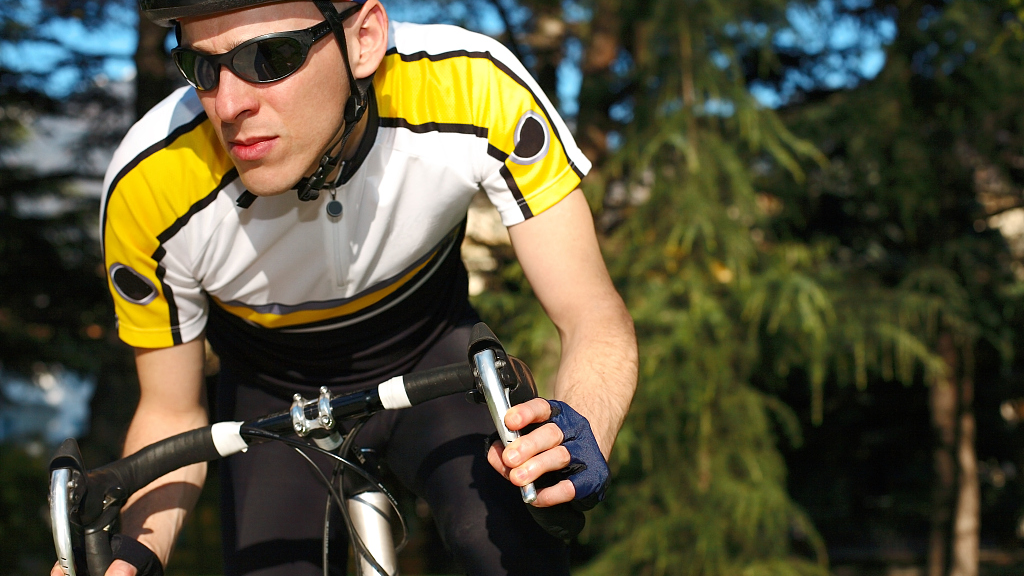 Organizers of International Cycling Union (UCI) World Tour races in Montreal and Quebec City, Canada, said Thursday the events will not be staged in September as planned due to the COVID-19 pandemic.

Quebec City was to have hosted a road race on September 11 with a Montreal event the next day also called off, as well as the planned UCI race in Montreal on September 13.

"Following thorough and careful review of the current situation, both in Quebec and abroad, the organizers of the Grands Prix Cyclistes de Quebec et de Montreal (GPCQM) races have concluded that it would be impossible to fulfill all of the health and operational requirements needed to guarantee a safe and secure environment for everyone, given the ongoing COVID-19 pandemic," organizers said in a statement.

Mandatory quarantines for riders traveling from other nations and government approval were among the obstacles that proved too big to overcome.

"There are still too many unresolved questions – for example, opening of borders, mandatory quarantine, and authorization to hold public gatherings," GPCQM president Serge Arsenault said.

"Obviously, we are deeply saddened to have to 'press pause' on our races."

The events, the only UCI World Tour stops in the Americas, are set to be contested on September 10 and 12 next year, UCI president David Lappartient said.