Will summer vacation be a golden time for travel sector amid COVID-19?
By Wu Yan 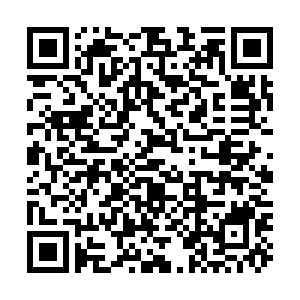 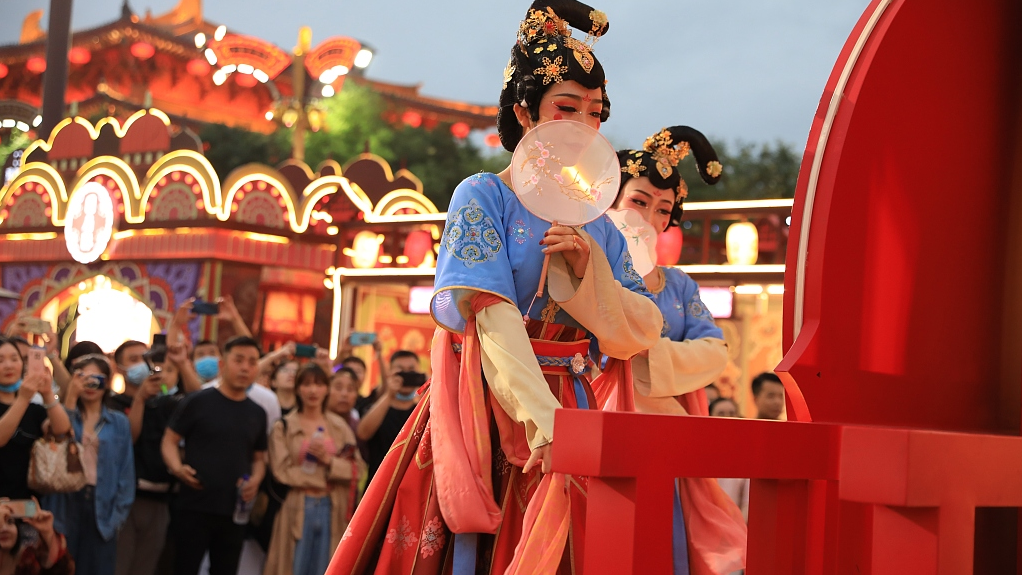 For many Chinese, summer means vacationing, and vacationing means traveling. But with COVID-19 still on the loose and mitigation measures keeping everyone on their toes, will rising temperatures heat up the tourism sector?

Last week brought good news for travel agencies and families in the country: tour groups were allowed to hit the road and move between low-risk areas nationwide. Trans-provincial flight bookings and hotel reservations were also given the go-ahead.

The announcement led to a surge in traffic to travel websites. According to Fliggy, Alibaba's online travel agency platform, more than 100,000 trans-provincial group tours, air tickets and accommodation reservations have been sold since.

But offline travel agents weren't as happy. Unlike online agencies that sell flight tickets and hotel rooms independently, offline businesses depend a lot more on selling a package of products, including flights, hotels and other services, for each tour route. 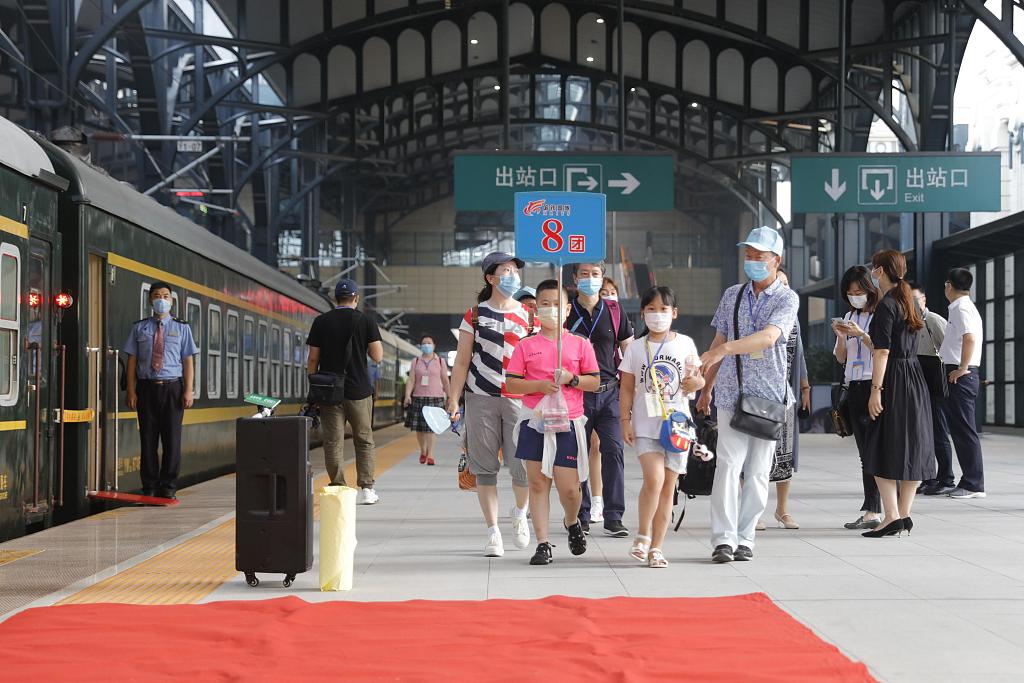 "I went to Sanya (a tropical coastal city in south China's Hainan Province) not a long time ago, and found that there were many tourists there. But they all went there as part of self-guided tours," said Qian Qi, general manager of Beijing-based Functs Travel Agency.

For safety reasons, many tourists are choosing to travel with family and friends in small groups rather than with strangers in large packs, which is what offline travel agencies mostly focus on.

Qian said that travel agencies can design and organize trans-provincial small-group tours, which can earn them less money. The problem is, they'll still have to call back their staff for work and pay them full salaries. In doing so, businesses can barely break even.

Before the resumption of trans-provincial group tourism, some offline travel agencies were offering short-distance tours within their province despite low profits. Such tours proved to be popular during the May Day holiday and Dragon Boat Festival.

The offline agencies could still take this safer strategy to survive for the time being. But small-group and tailored-route tours are shaping up to be the next trend. 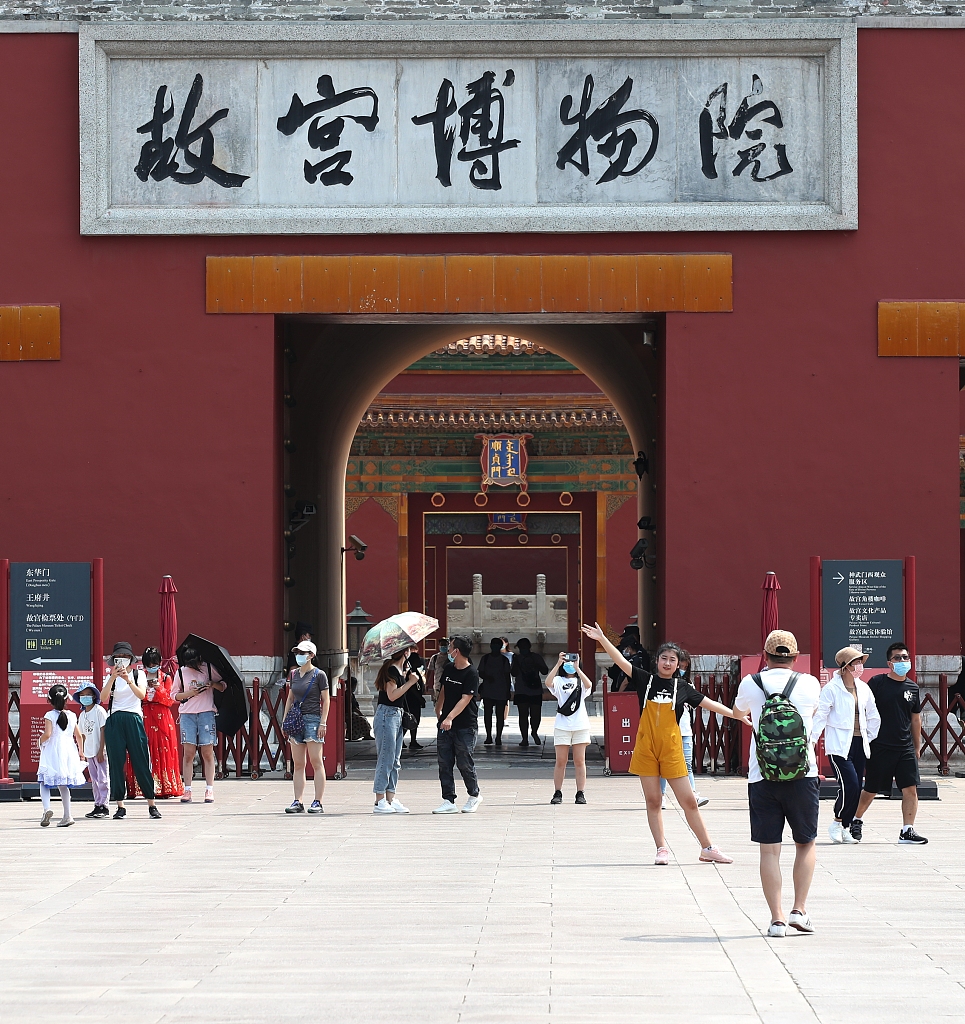 The epidemic not only altered people's ways of traveling, but also made agencies lose some of their target audience.

"The majority of customers for domestic tours used to be retired seniors or families with children, but seniors and children are two groups at risk of infection," said Qian.

His worry is not misplaced.

Wang Dengfeng, who leads the anti-coronavirus working group for the Ministry of Education, has suggested teachers and students take fewer trips during the summer vacation and report to their school if they leave their province.

Summer camps will still be in hot demand for students, although with changes to adapt to the new situation, said Cheng Chaogong, a special commentator for TravelDaily.

Since traveling outside China is still off-limits, summer study abroad programs, which used to be very popular, have been called off. Customers could turn to domestic destinations with prestigious academic institutions, he added.

According to data from Meituan, an online platform to order food, book movie tickets and nab coupons, students' tourism consumption has recovered to 52 percent of that of last year's summer vacation, among whom university students are the main force, accounting for 95 percent.