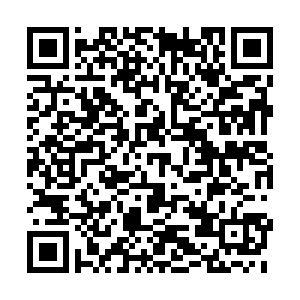 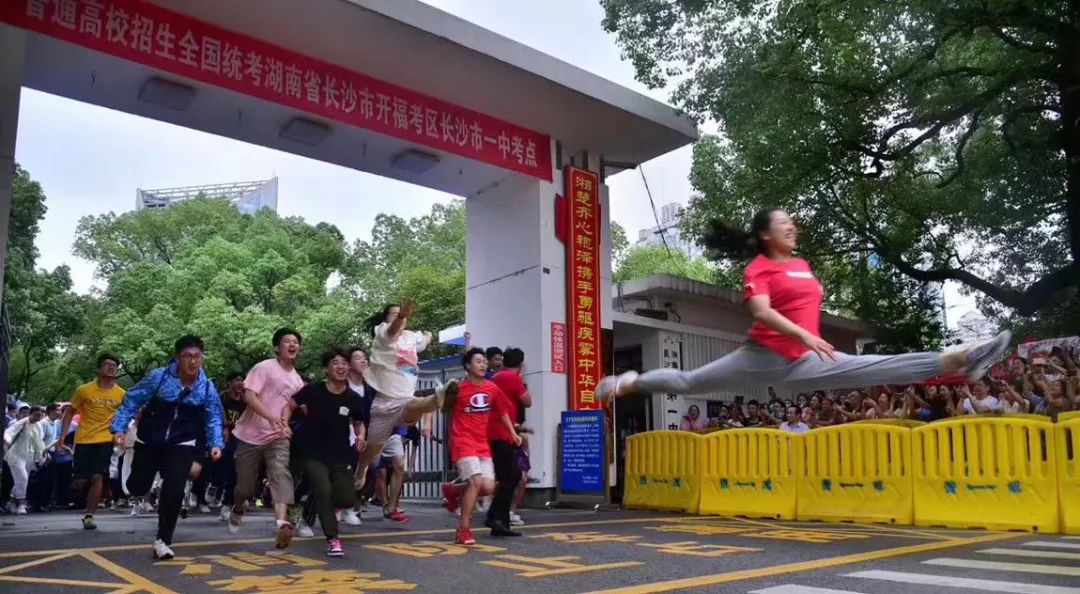 Gaokao, China's grueling national college entrance exam, has ended but the tough part of the process is not over yet. Now students must decide what they will major in – and their options are only as good as their test scores.

Results of the make-or-break all-important examination began to trickle in on Thursday, with the Ministry of Education announcing that anxious students and parents in 10 provinces and municipalities can check their scores online, including in Shanghai, Jiangxi, Hubei, Gansu, Sichuan and Anhui.

Earlier this month, over 10.7 million students nationwide took part in China's largest annual public exam. And stakes were as high as ever. Chinese universities usually hold off their final enrollment decisions until the test results are out, and students equally wait with bated breath to see what majors their test performance will unlock.

Naturally, the topic of what major to choose turned into one of social media's most-discussed matters. The hashtag "Results of 2020 Gaokao are out" has so far amassed nearly 600 million views on Weibo, a Chinese platform similar to Twitter.

The next step in university applications is a big decision for families, which will have far-reaching consequences not only on students' campus stay, but life after graduation.

A survey of 2,004 students conducted jointly by China Youth Daily and online survey platform Wenjuan, 63.6 percent of respondents said they will use professional ranking lists of colleges to inform their decision about possible majors. 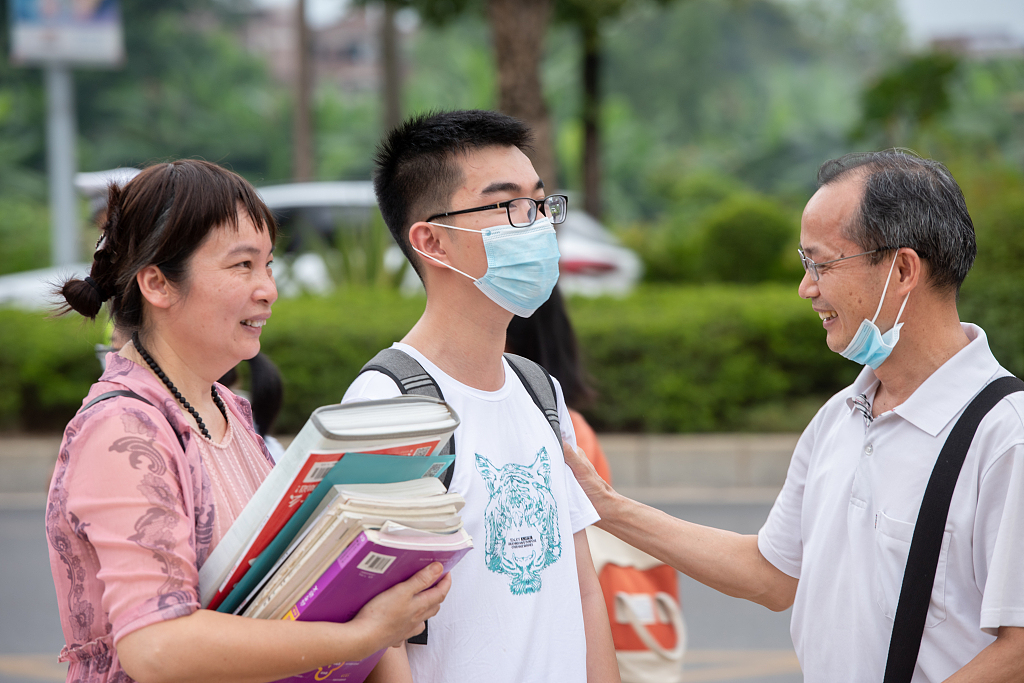 A student after Gaokao with his parents in Guangxi Province. /VCG

A student after Gaokao with his parents in Guangxi Province. /VCG

For this year, according to the survey, the top programs are electronic engineering, medical science and majors related to finance and economy.

One student told Xinhua News Agency that she wants to be an archaeologist, despite her parent's opposition.

"I've been interested in history and archaeology since I was a child, and even though I know that archaeology is not popular, I want to major in it," Liu Zhi said. Her parents think it could be hard for her to find a job later on.

"I understand their concerns," said Liu, "But a good major is not necessarily a good job. The key lies in whether you like it or not and whether you are interested in learning it."

However, experts believe students should consider not just personal preference, but also strengths when choosing majors.

"Some popular majors are mostly conducive to employment after graduation, such as computer science," said Ding Yanqing, an associate professor at the School of Education of Peking University in Beijing.

"The risk of failing will be greater," Ding said.