Analysis: what options are left for UK after ditching Chinese Huawei?
By Pan Zhaoyi 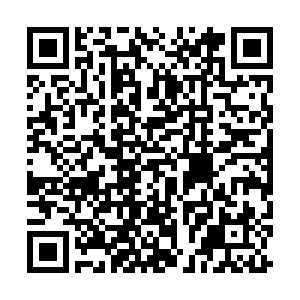 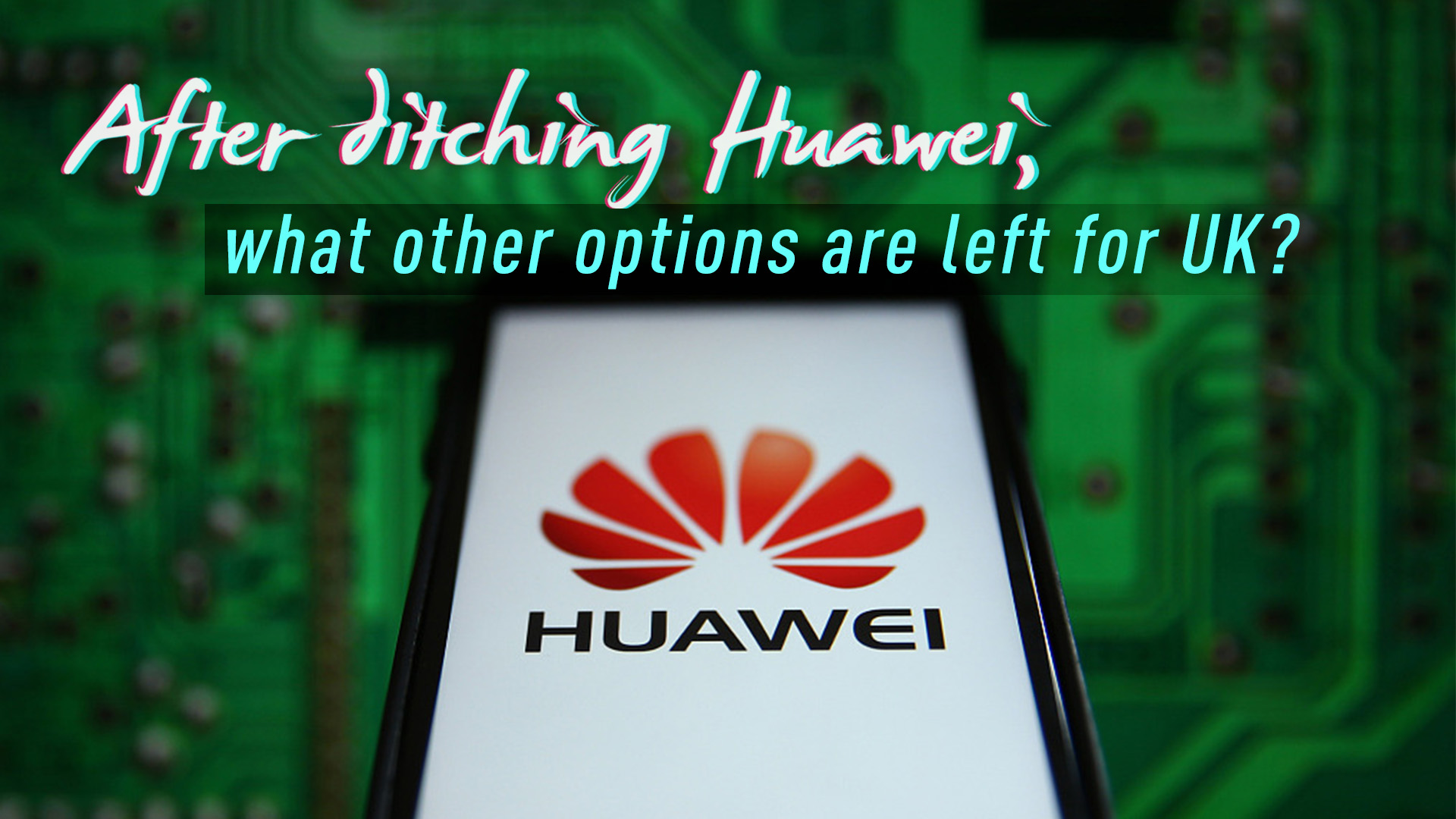 A week after announcing the ban on Chinese telecom vendor Huawei, the UK government is now seeking possible alternatives across the world to continue its 5G network development.

The decision banning British telecom operators from buying new Huawei 5G equipment, while ordering the removal of all Huawei's kits from the country's current 5G network by 2027 was taken following a strong interference from the Trump Administration, which said Huawei's equipment could compromise national security and potentially promote cyber-attacks.

But all claims have been firmly and repeatedly denied by Huawei.

The UK's digital secretary, Oliver Dowden, says the move will delay the roll-out of 5G in the UK by "two to three years" and cost an estimated two billion pounds.

So what else is open to UK?

Founded in 1876, the Stockholm-based telecom equipment maker has 93 5G commercial agreements and 40 live networks across 22 countries, according to Reuters.

Besides the two telecom giants have already made up huge shares in UK's 5G market, data shows. 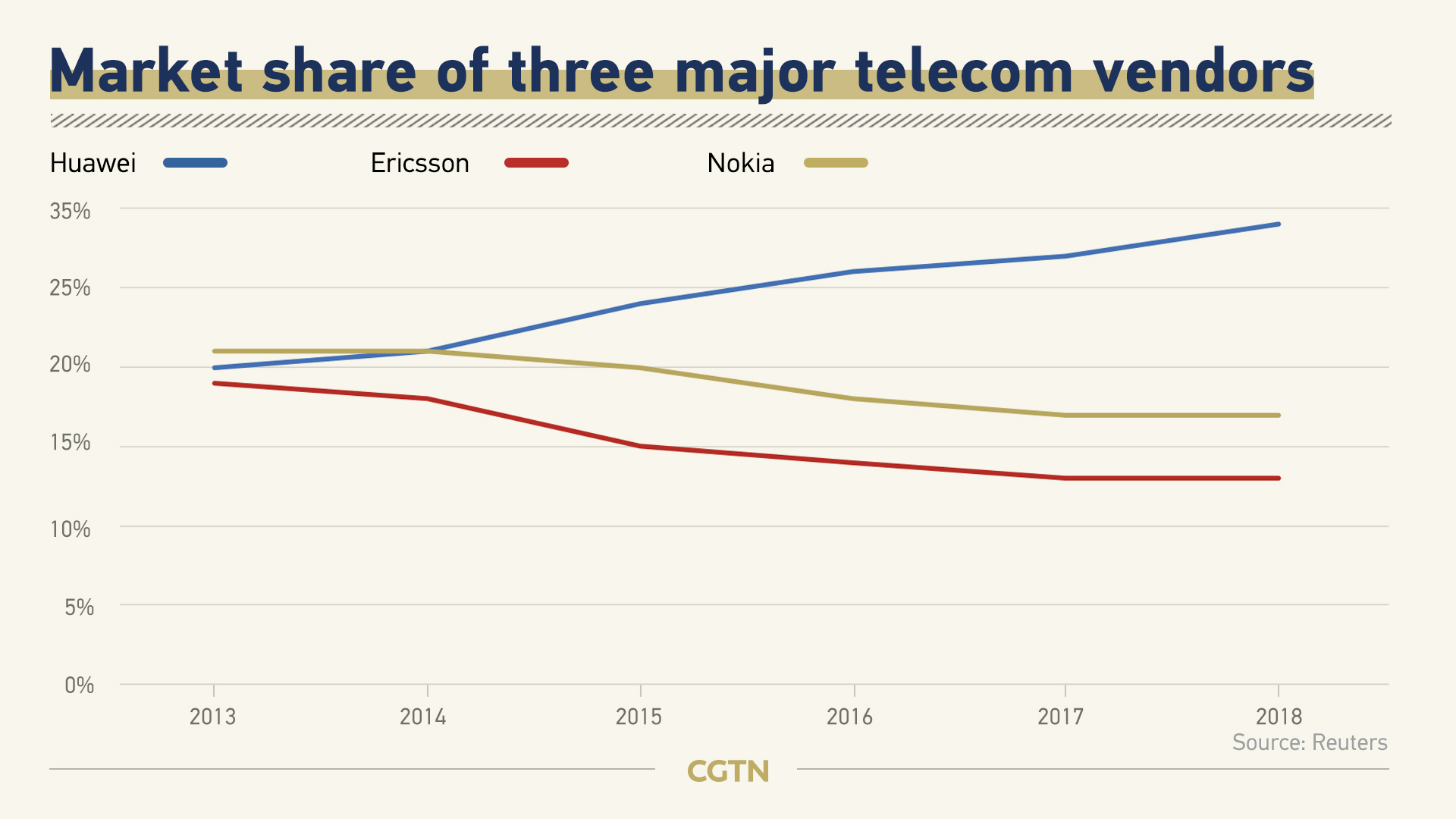 Both executives of the two European companies showed their strong willingness to take over Huawei's role in UK's 5G infrastructure development.

"We have the capacity and expertise to replace all of the Huawei equipment in the UK's networks at scale and speed," Nokia's UK CEO said in a statement, which echoed with Ericsson's similar stance in a separate statement.

More importantly, they got the words from the UK government. In a meeting with the country's lawmakers on Wednesday, Dowden noted they need to protect the two companies because they cannot afford to lose either of them. 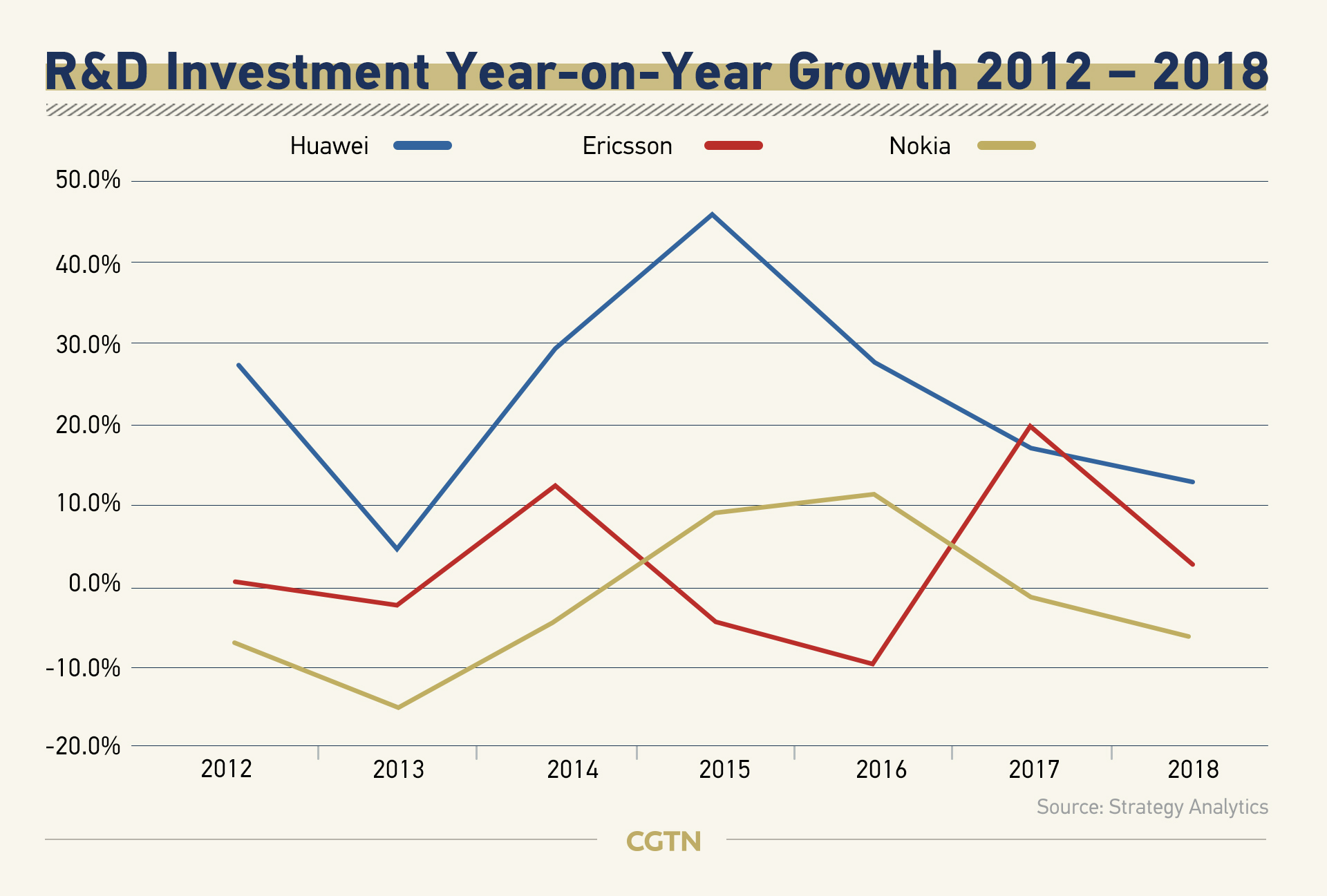 Although market has been dominated by the three telecom giants, it doesn't mean there is no room for small vendors to chip in.

In fact, companies like South Korea's Samsung and Japan's NEC Corp also get the chance to vie for a piece of pie in UK's 5G market after Huawei is out.

According to Nikkei, a Japanese media, British officials had met with their counterparts in Tokyo last Thursday, pushing projects to make different companies' products work together.

The move to bring new equipment suppliers to help participate in UK's 5G network is part of UK's diversification strategy to minimize the impact from kicking out Huawei.

British telecom operators, on the other hand, would like to have more vendors to work with. "A market with only one or two vendors is not healthy, because it will lead to a monopoly market," Yang said.

"Every operator worldwide would like to have a multi-vendor environment to guarantee the competition and to stimulate technology innovation," he added.

According to Bloomberg report, further details on UK's diversification approach will be announced in September, along with a telecommunications security bill to tighten standards and a written ban on Huawei in its law.

What's next for Huawei?

"In the short-term, UK's ban is not a big problem for Huawei's global business, because the world largest 5G market is in China," Yang said. "Huawei, as the major player and leading vendor in Chinese 5G market, has a very solid position."

"It's no doubt for Huawei to keep its leading position in the global market," he noted.

But experts warn the U.S. sanctions to cut off Huawei from its suppliers may indeed deal a serious blow to the company's supply chain in the long run.

Under the new rules, foreign manufacturers that use U.S. chip-making equipment need to get a license before they can sell products to Huawei.

Such a step would certainly cause major short-term difficulties for Huawei's growing chip-design unit.

Some Japanese perhaps may fill the gaps left by de-Americanization in two years or less, Douglas Fuller, an associate professor of political economy at the City University of Hong Kong told the Nikkei Asian Review.

"If officials in Tokyo or elsewhere saw a great temptation in potential Huawei orders for their respective national champions, government support could accelerate the emergence of substitute vendors," he wrote in an opinion piece to Nikkei.