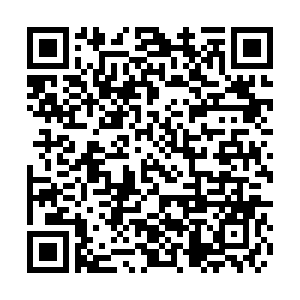 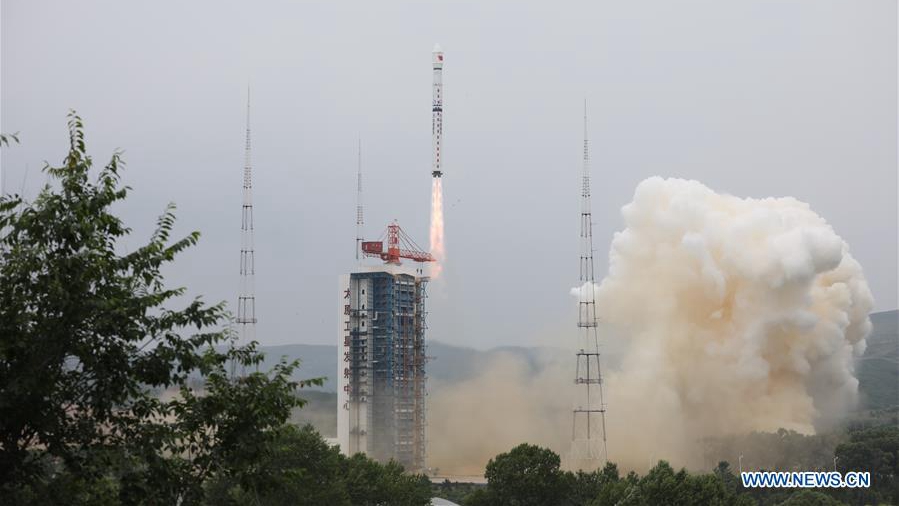 China sent a new high-resolution mapping satellite into space on Saturday from Taiyuan Satellite Launch Center in the northern province of Shanxi.

The Ziyuan III 03 satellite was launched by a Long March-4B carrier rocket at 11:13 a.m. Beijing time, according to the center. It was the 341st flight mission by the Long March rocket series.

Also on board were two satellites used for dark matter detection and commercial data acquisition respectively, which were developed by the Shanghai ASES Spaceflight Technology Co. Ltd.

The Ziyuan III 03, developed by the China Academy of Space Technology, will join its predecessor the Ziyuan III 02 to form a network and capture high-definition 3D images and multispectral data.