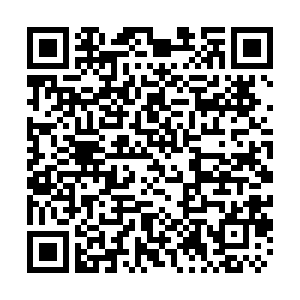 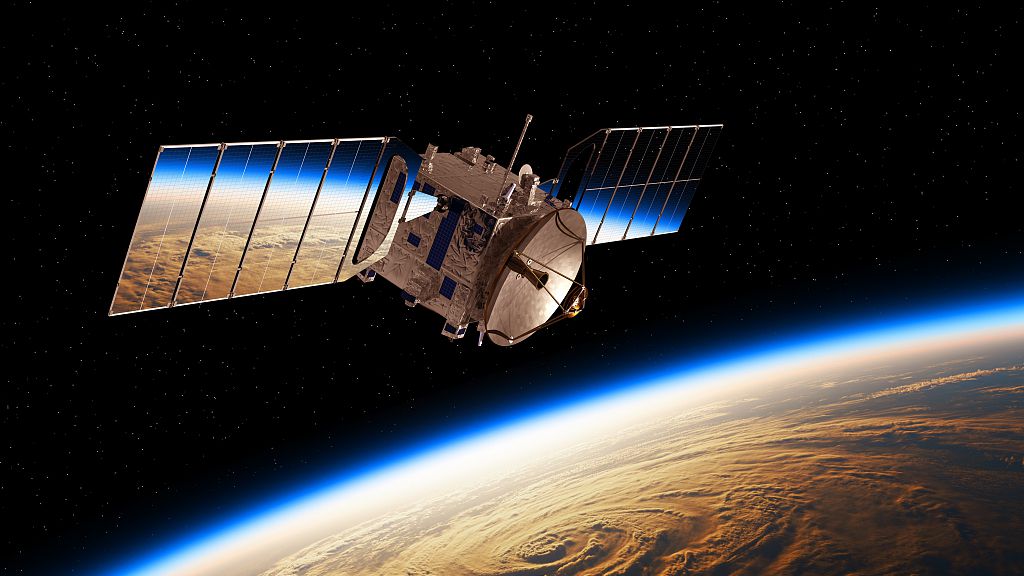 Operated by the control center, the network consists of three monitoring stations, two in China and one in Argentina. The stations in Kashgar of northwest China's Xinjiang Uygur Autonomous Region, and in Jiamusi of northeast Heilongjiang Province were put into use in 2012, while the station overseas began operations in 2017.

The Argentina station was the first to track the probe at 1:21 p.m. Thursday. The Jiamusi station and Kashgar station locked the target at 9:37 p.m. Thursday and 1:00 a.m. Friday, respectively.

According to scientists, in the following months, the deep space monitoring network will continue to receive and collect data, providing support for the Mars mission.