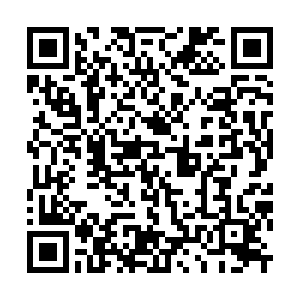 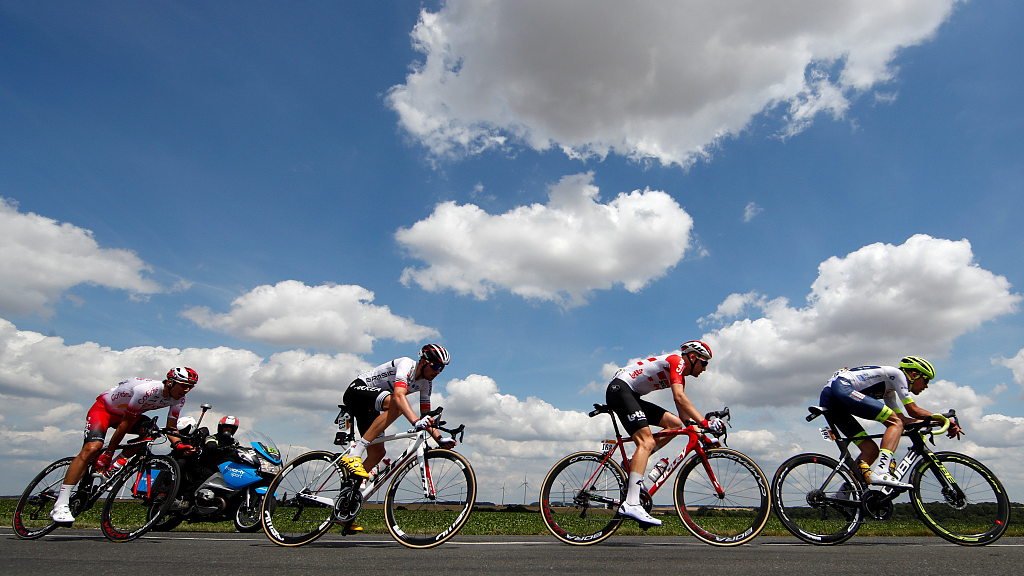 The planned Tour de France start in Copenhagen in 2021 is in doubt after the city's mayor said on Friday he wants to postpone because of clashes with other sports events.

"It is increasingly likely that it will be in 2022," mayor Frank Jensen said on Danish television. "And increasingly unlikely for 2021."

The 2021 Tour is now scheduled to clash with the postponed football Euros, which include four matches in Copenhagen, the last of them on June 26.

The Tour's Grand Depart would have been a time trial in Copenhagen on July 2 with two more Danish stages in July 3 and 4, but the Tour had asked to bring the start forward a week to avoid overlapping with the rescheduled Tokyo Olympics.

Jensen acknowledged that the postponement would result in "an extra payment" by his city to ASO, the Tour's organizers.

Discussions on this compensation "started yesterday."

Jensen added that this did not mean Tour would not come to Copenhagen or Denmark.

In a letter to ASO published on July 1 by the Danish newspaper BT, Jensen said it was "not a realistic solution to bring forward the dates of the Grand Depart by one week."

He said that the clash with the Euros would mean "major changes to the Copenhagen itinerary, as it will no longer be possible to go through the most central parts of the city center."