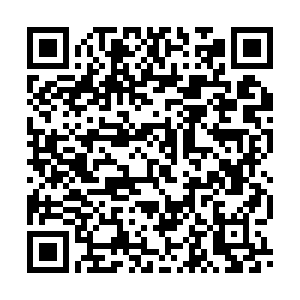 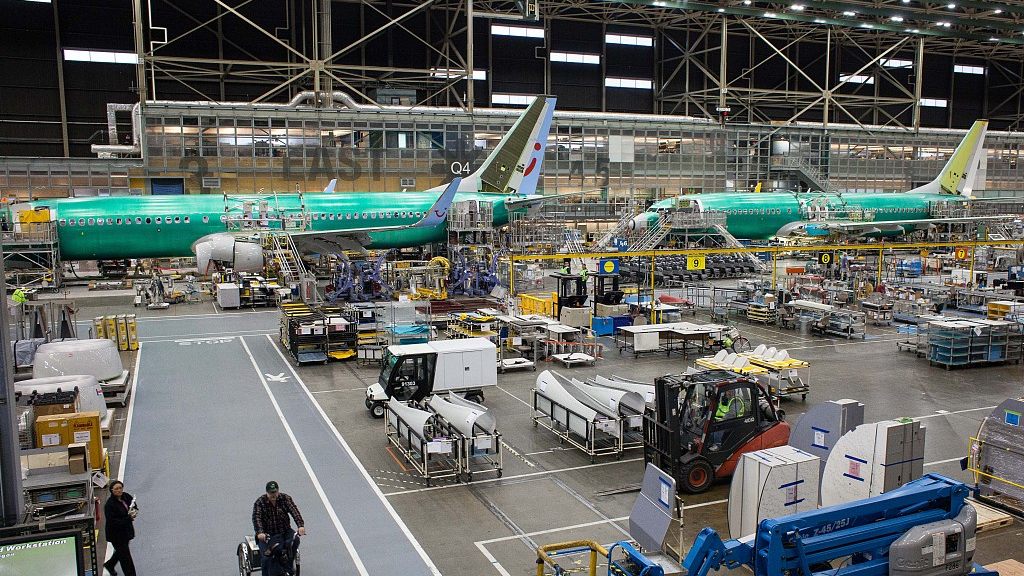 U.S. Federal Aviation Administration (FAA) on Friday issued an emergency directive for 2,000 U.S.-registered Boeing 737 NG and Classic aircraft that have been in storage due to a possible valve problem that may lead to engine failure.

The directive, ordering planes not operated for seven or more consecutive days, came after inspectors found corrosion on some engine air check valves. The detect may cause both of a plane's engines to lose power and prevent them from restarting.

If corrosion is found, the valve must be replaced prior to the aircraft's return to service, according to the FAA.

Boeing said in a statement on Friday it had advised operators to inspect the planes and added "with airplanes being stored or used infrequently due to lower demand during the COVID-19 pandemic, the valve can be more susceptible to corrosion."

The company is also preparing to delay its all-new 777X jet by several months or up to a year, as the pandemic has caused a drop in demand for the largest jetliners, according to people familiar with the matter who added that the announcement of the delay could come as early as next week when Boeing announces earnings.

The company has been working to deliver the 777X jet in 2021. That's already a year later than originally scheduled after snags with its General Electric GE9X engines among other issues. But now the planes would probably be put in the air by 2022-2023. The delay could cause problems in Boeing's supply chain.

Boeing hopes to bring the jet to market as passenger travel rebounds after a downturn caused by the pandemic. However, experts had expressed worries about demand for large jets due to overcapacity and economic weakness even before COVID-19.

While Boeing says it has sold 309 777X planes at list prices of 442 million U.S. dollars each, many in the industry have questioned its dependence on Middle East carriers which are scaling back orders.