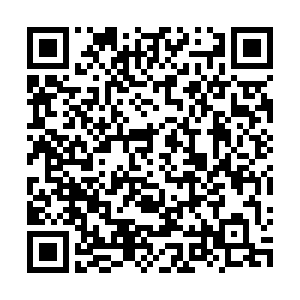 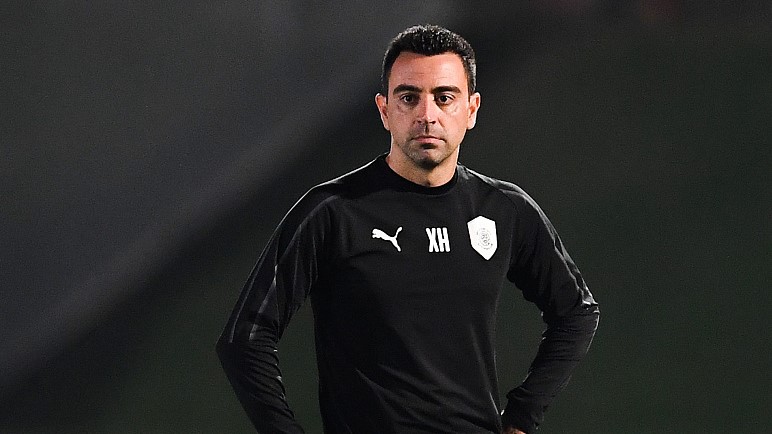 Xavi, former Barcelona icon and incumbent manager of Qatari club Al-Sadd, announced on Saturday that he tested positive for the coronavirus.

"A few days ago, following the Qatar Stars League protocol, I tested positive in the last COVID19 test. Fortunately, I'm feeling ok, but I will be isolated until I am given the all clear. When the health services allow it, I will be very eager to return to my daily routine and to work," posted Xavi on Twitter.

The 40-year-old Spaniard at the beginning of July extended his contract with Al-Sadd by another year, breaking the popular rumor of him returning to Camp Nou to take over Barcelona, which were having quite a difficult time in the past two months.

As one of the most successfully developed players from Barcelona's youth system, Xavi helped the club win eight La Liga titles, three Copa del Rey championships and four UEFA Champions League titles in 17 seasons. At his peak, Xavi was considered the best midfield commander of the world. Therefore, it's only natural Barcelona fans to want him to coach the team 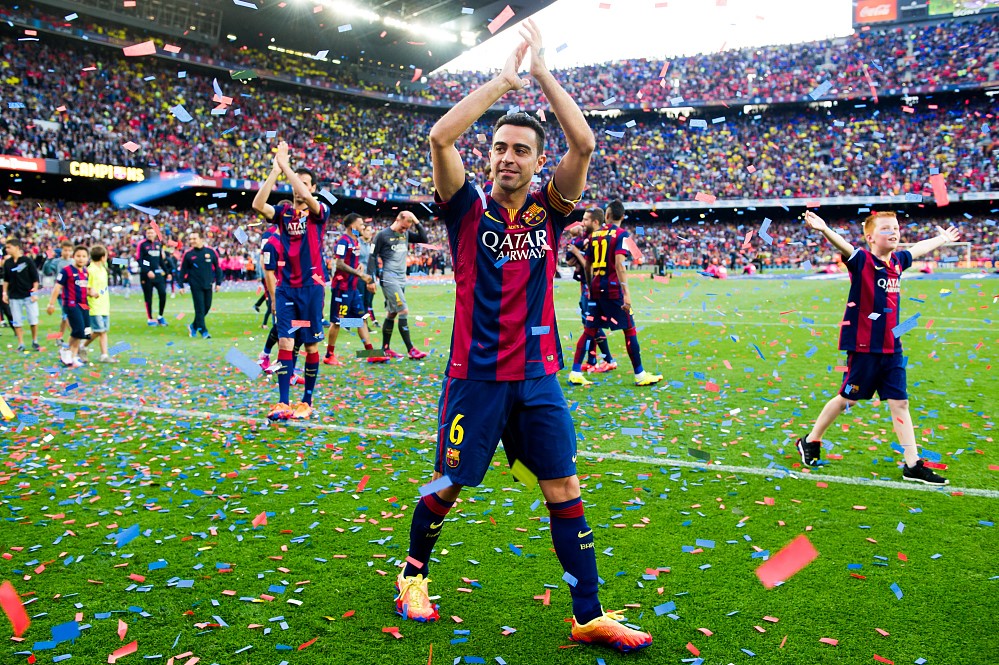 Xavi #6 of Barcelona reacts to fans after his last La Liga game against RC Deportivo La Coruna at Camp Nou in Barcelona, Spain, May 23, 2015. /VCG

Xavi #6 of Barcelona reacts to fans after his last La Liga game against RC Deportivo La Coruna at Camp Nou in Barcelona, Spain, May 23, 2015. /VCG

Nonetheless, they will have to wait for at least another year before Xavi can return to clean up the club's mess.

The Qatar Stars League (QSL) like other football leagues on earth, was suspended amid the COVID-19 pandemic in March and only restarted on Friday. Though the country had 108,638 confirmed cases, which was about four percent of Qatar's 2.75-million population, according to official stats, the death rate of COVID-19 in Qatar was the world's lowest – only 164 people died because of it.

Al-Sadd were about to meet Al-Khor on Saturday in their first game since the restart. "Today I won't be able to join my team on their comeback to the official competition," said Xavi. David Prats, manager of the reserves, will be in the position for the team. Al-Sadd are currently third on the ranking table and have five games to play,