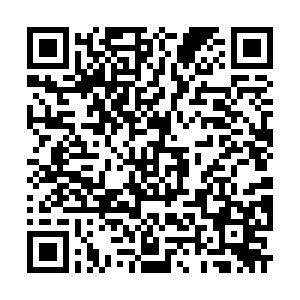 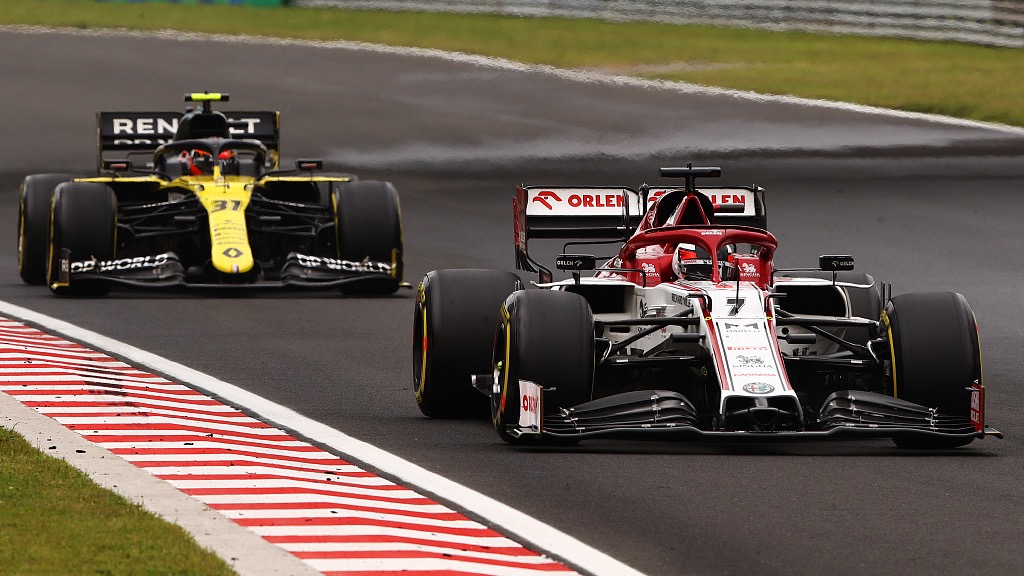 The Grands Prix in the United States, Mexico, Brazil and Canada have been scrapped this year but three races in Europe have been added to the coronavirus-affected season, Formula One said Friday.

There will be an F1 debut for Portugal's Portimao track and a return for Germany's Nurburgring and Imola in Italy.

The U.S. Grand Prix in Austin, Texas, had been scheduled for October 23, with a race in Mexico City a week later and Brazil on November 13, but with coronavirus infections rising in all those countries, organizers have abandoned attempts to hold races there.

The race in Canada had originally been scheduled for June, but plans to hold it later in the season have been scrapped due to Canadian travel restrictions.

The race at the historic Nurburgring circuit, which last saw F1 action in 2013, will take place on October 11.

F1 said it still intended to hold between 15 and 18 races "and end in the Gulf in mid-December." 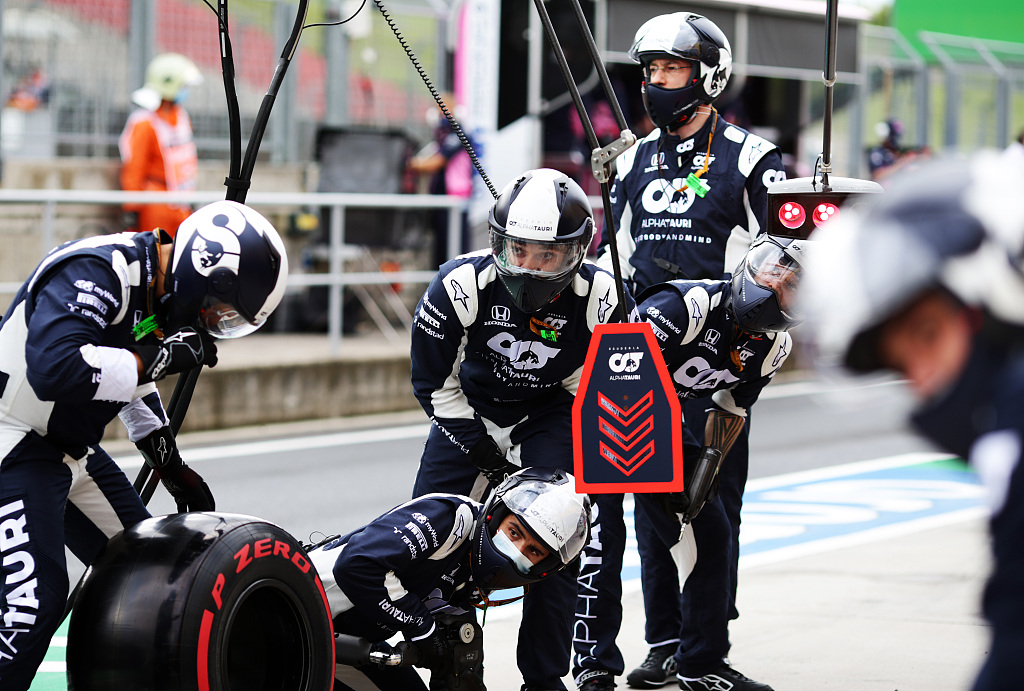 Scuderia AlphaTauri team members prepare for a pit stop during the Formula One Grand Prix of Hungary at Hungaroring, Budapest, Hungary, July 19, 2020. /VCG

Scuderia AlphaTauri team members prepare for a pit stop during the Formula One Grand Prix of Hungary at Hungaroring, Budapest, Hungary, July 19, 2020. /VCG

The sport was hit hard by the pandemic, with the season postponed just hours before the opening practice of the traditional curtain raiser in Melbourne in March.

The season finally got underway this month with two races in Austria before moving to Hungary last weekend.

The next two races will take place at Silverstone in England on August 2 and August 9.

All events so far have been behind closed doors.

"We are pleased that we continue to make strong progress in finalizing our plans for the 2020 season and are excited to welcome Nurburgring, Portimao and Imola to the revised calendar," said Chase Carey, chief executive of Formula One.

"We also want to pay tribute to our incredible partners in the Americas and look forward to being back with them next season when they will once again be able to thrill millions of fans around the world."

Imola, whose race will be on November 1, last held an F1 race in 2006 while Portugal's most recent grand prix was 24 years ago at Estoril near Lisbon.

The Algarve circuit in the south of Portugal intends to welcome fans for the October 25 race.

"There will be spectators," promised Portugal's tourism minister Rita Marques. "We are working on a number of scenarios depending on the health situation."

Organizers of the Russian Grand Prix at Sochi on September 27 have also said they will allow fans to attend.