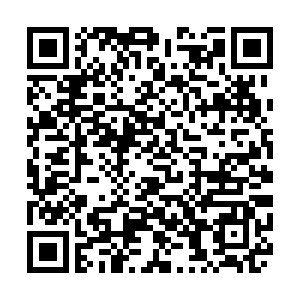 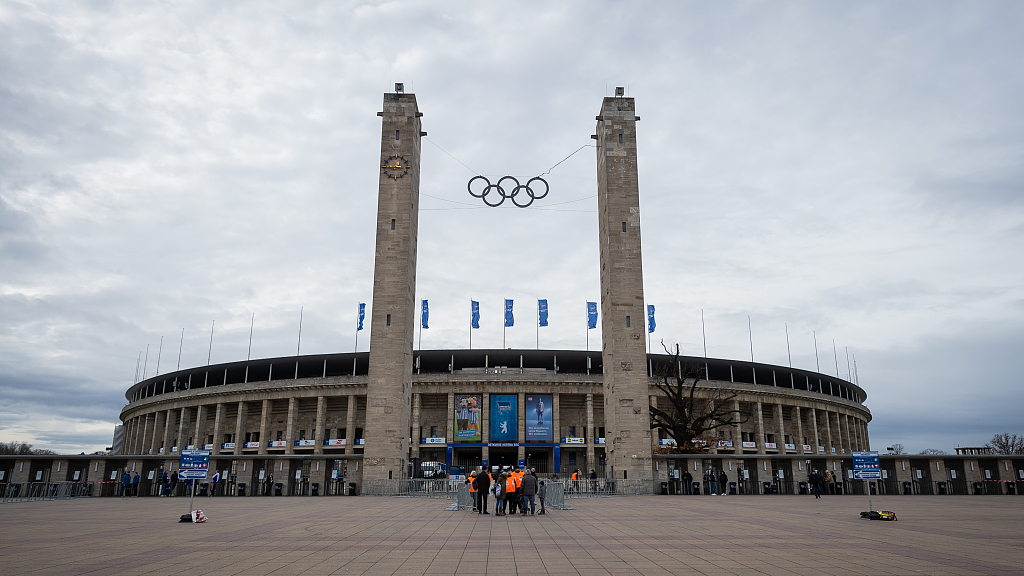 The International Olympic Committee (IOC) on Friday deleted a tweet of a film from Nazi Germany's 1936 Berlin Games which carried the "stronger together" hashtag and drew fierce criticism.

In the last of a series of tweets the IOC apologized to "those who feel offended."

The original tweet on Thursday was part of a series of 30 films showing the flame lighting at different Games and marking one year to the start of the postponed Tokyo Olympics next July.

"This is turning out to be quite a ThrowbackThursday already! Berlin 1936 marked the 1st Olympic torch relay to bring the flame to the cauldron.

"We can't wait for the next one in Japan," said the Berlin tweet, followed by #StrongerTogether.

The cheery tone contrasted with the images which, as well as photos of African American sprinter and long jumper Jesse Owens, also showed images of the lighting of the cauldron, carefully staged by film-maker Leni Riefenstahl for the Nazis.

The 1936 Games were exploited by Adolf Hitler to promote Nazi ideas of racial supremacy.

The volley of critical reactions included a tweet from the Auschwitz-Birkenau Memorial and Museum, which said the 1936 Olympics was used "to impress foreign spectators with an image of a peaceful, tolerant Germany."

On Friday afternoon, the IOC deleted the film and fired out a string of tweets explaining what it had intended, highlighting the Owens photos and, in the final one, apologizing to "those who feel offended."

"The images selected for all the films were chosen to deliver the message of unity and solidarity," said one tweet.

"Those for the Olympic Games Berlin 1936 were specifically chosen for that purpose, NOT to celebrate this edition of the Games."

(Cover image: A general view of the Olympic Stadium which was used for the 1936 Games in Berlin, Germany. /VCG)