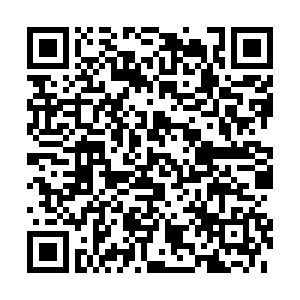 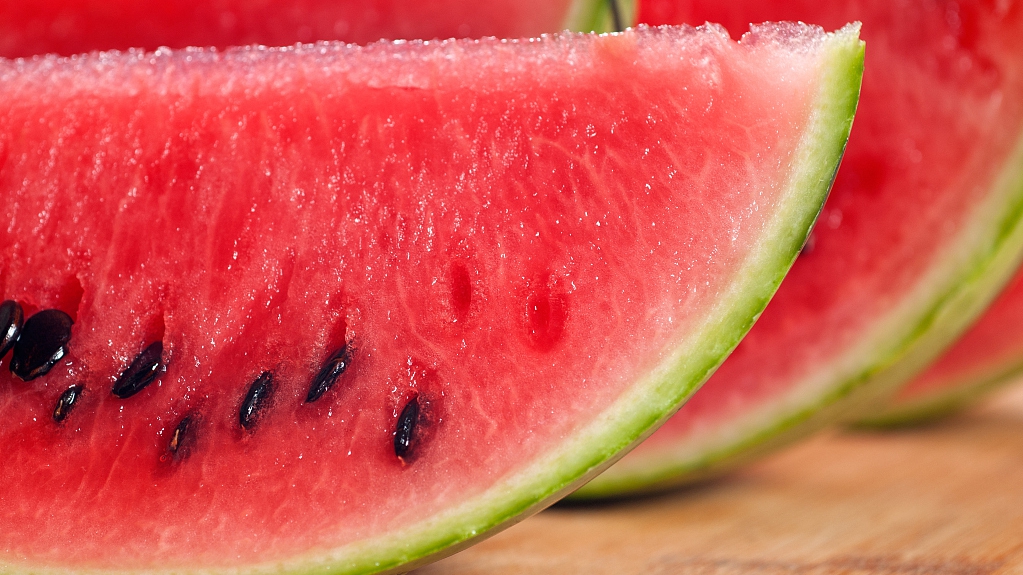 In a new study conducted by the University of Haifa (Oranim), it was found that the fruit's residues can be used to produce ethanol, a biological alternative fuel for vehicles.

The researchers produced ethanol from an Israeli watermelon strain, grown only for its seeds, as part of the nut industry.

Thus, the red (flesh) and green (rind) parts, which together make up 97 percent of the watermelon's weight, are thrown in the fields as waste.

This waste remains unused, also causing plant diseases as well as environmental damage, as bacteria and fungi in the soil feed on the sugars and release greenhouse gases.

During the harvest period, the researchers collected dozens of watermelons of the seed strain and fermented their juice into ethanol.

According to the researchers, bioethanol, and biofuels in general, reduces dependence on fossil fuels such as coal, natural gas and oil whose reserves are dwindling, and using them generates widespread greenhouse gas emissions.

Ethanol is also the main ingredient of medicinal disinfectants, such as hand sanitizers, so this development could also be useful in the current coronavirus period.

The researchers also found that watermelon waste could be used to produce lycopene, a dietary supplement sold as an antioxidant.