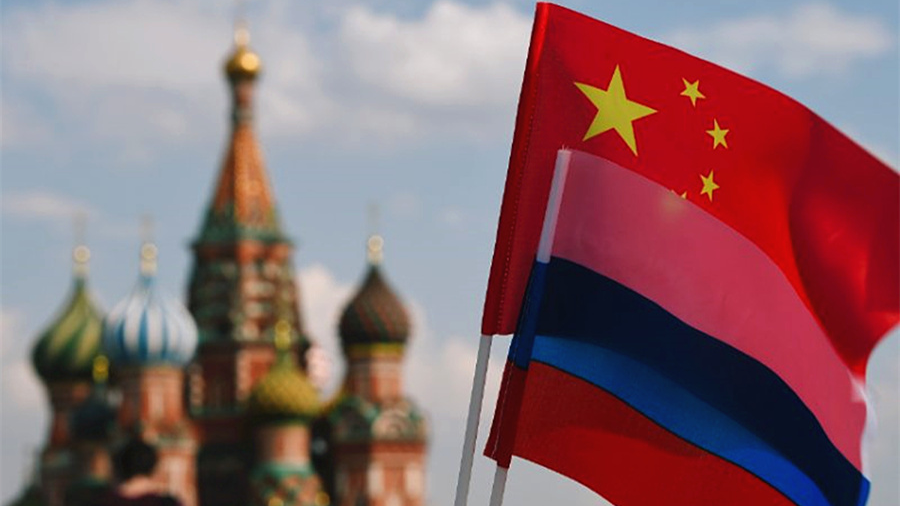 The national flags of China and Russia are seen on Red Square, Moscow. /Xinhua

The national flags of China and Russia are seen on Red Square, Moscow. /Xinhua

Russia won't join any alliance aimed against anyone, especially against China, as Moscow and Beijing share special relations, the Kremlin said Friday in response to an American suggestion that Moscow and Washington form an anti-China alliance.

Calling China "our partner," Kremlin spokesman Dmitry Peskov told a daily briefing that the two countries have developed "relations of a special partnership."

On July 23, U.S. Secretary of State Mike Pompeo called for creating a "new alliance" to counter China, and said the U.S. needs to work with Russia to achieve its goals on issues like arms control agreements.

Peskov for his part said that all alliances Russia takes part in are aimed at developing relations of good neighborliness and mutual benefit.