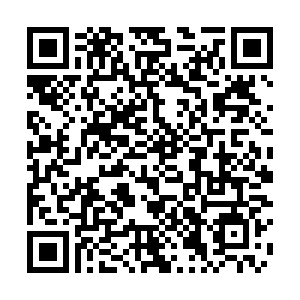 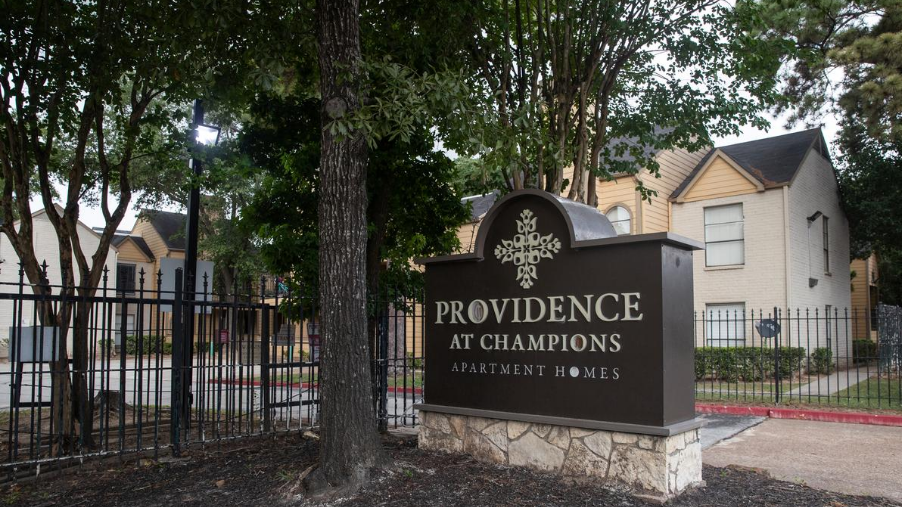 An entrance to the Providence at Champions apartment complex in Houston, Texas, the U.S., July 22, 2020. /Reuters

An entrance to the Providence at Champions apartment complex in Houston, Texas, the U.S., July 22, 2020. /Reuters

A leading expert on evictions told U.S. business news platform CNBC that due to the recession triggered by COVID-19, some 28 million Americans may soon be chased out from their homes.

As a four-month federal moratorium that had protected an estimated 12 million renters from eviction expired Friday at midnight, cities across the country are bracing for a surge of evictions.

"We"re looking at 20 million to 28 million people in this moment, between now and September, facing eviction," Emily Benfer, chair of the American Bar Association's Task Force Committee on Eviction and co-creator of the COVID-19 Housing Policy Scorecard with the Eviction Lab at Princeton University, told CNBC. "We can expect this to increase dramatically in the coming weeks and months, especially as the limited support and intervention measures that are in place start to expire."

Eviction of this scale within such a short time-span is unprecedented, she said, adding that there were only about 10 million eviction cases over a period of years that followed the foreclosure crisis in 2008.

Being an expert on both housing and health, Benfer said eviction could "result in depression, suicides and other poor health outcomes," and make those who are displaced particularly vulnerable to COVID-19.

While states have been trying to protect tenants from being evicted through eviction moratoriums, Benfer said some moratoriums "are only limited to different segments of the population. They were also not coupled with financial assistance to ensure that renters don't accrue this backed-up debt and are stabilized enough to stay in their unit."

She also noted that there is an absence of state level moratorium against evictions in 29 states.

"As an immediate measure, we need a nationwide uniform moratorium on eviction, and it has to be coupled with financial assistance to ensure that the renter can stay housed without shifting the debt burden onto the property owner," Benfer said. "Once that's in place, we really need to start addressing the root causes of the eviction crisis and the lack of affordable housing."

Coinciding Benfer's comment was a May survey by the American Apartment Owners Association that found nearly 60 percent of landlords said their tenants are unable to pay rent because of the coronavirus, while 80 percent said they're willing to work with these renters.

In mid-July, Senator Kamala Harris introduced a bill that could ban evictions and foreclosures for a year for tenants and homeowners. Dubbed the Relief Act, it could also allow tenants to delay their rent payments for within an 18 month period.