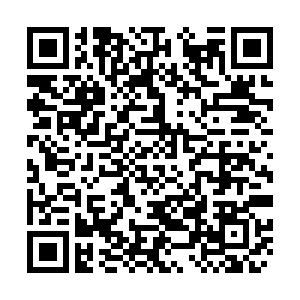 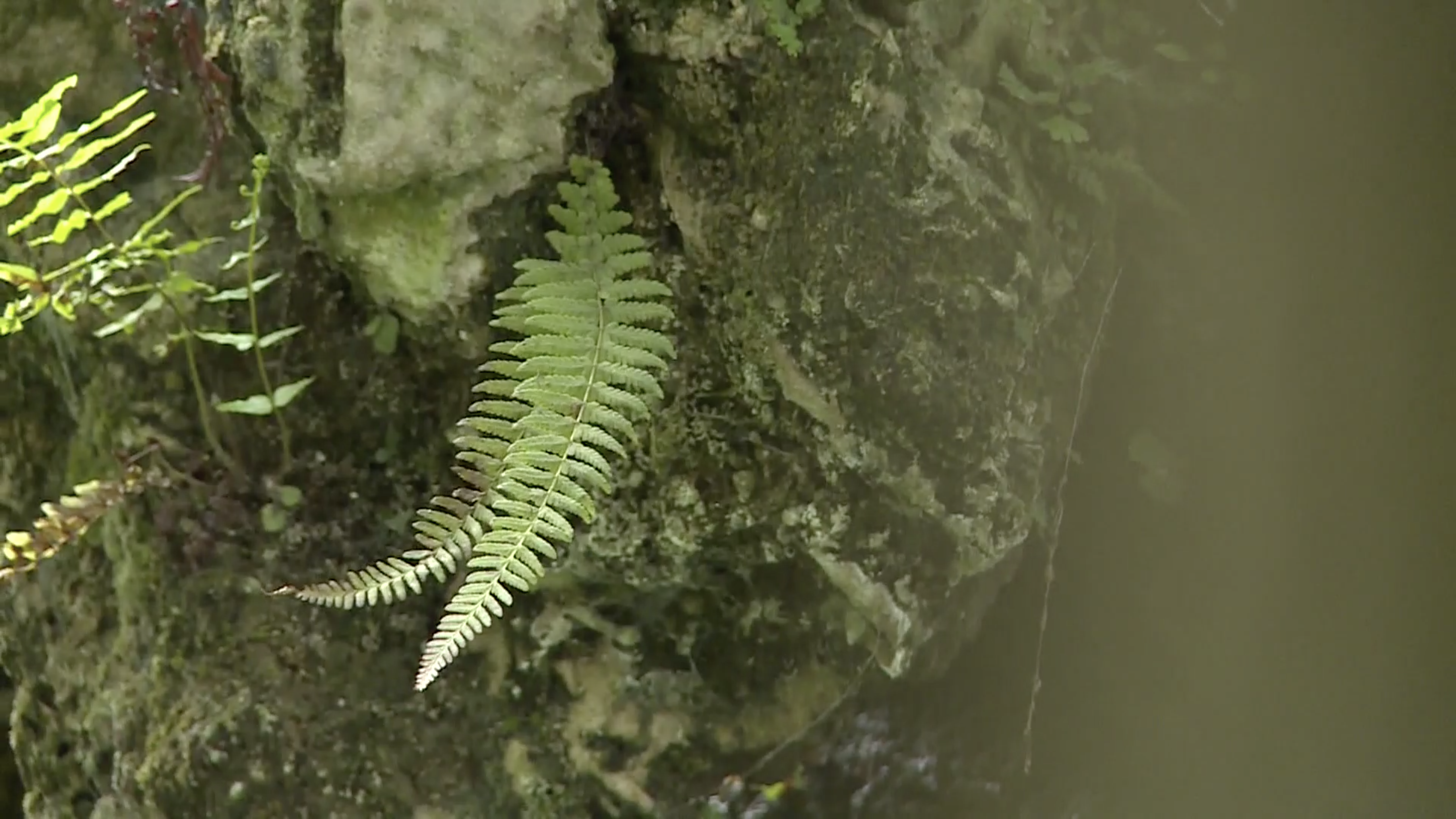 Researchers have only found two small populations of this plant in Mount Emei with about 300 to 400 specimens in total.

This is a critically endangered species endemic to Sichuan, which was originally discovered in 1963.

On July 22, researchers said that they had successfully cultivated this species by using its buds.

(Cover: Screenshot from the video)