Sabonis out. Can this season get even harder for the Indiana Pacers?
CGTN 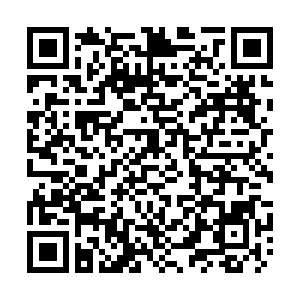 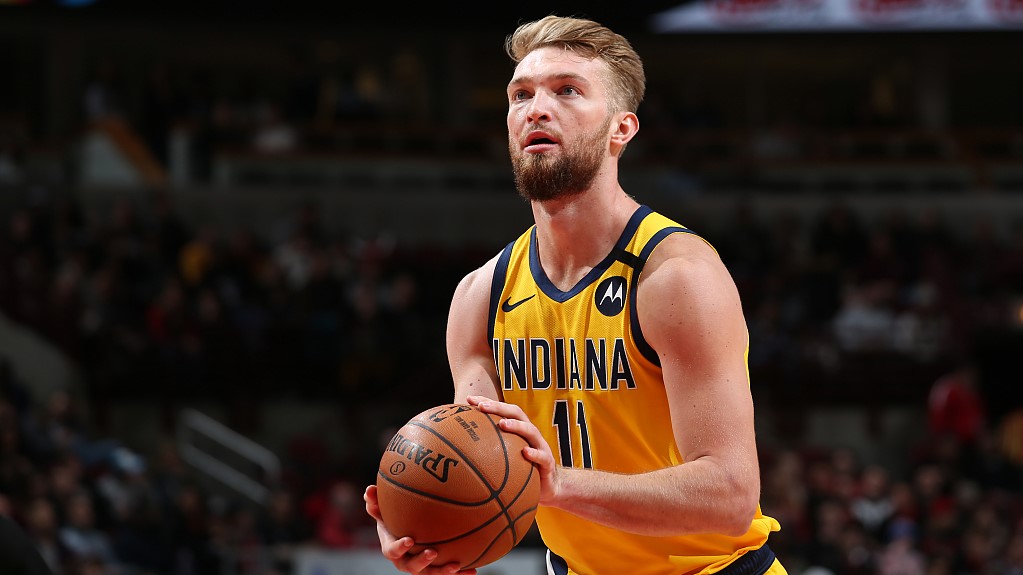 Domantas Sabonis of the Indiana Pacers is about to shoot free throw in the game against the Chicago Bulls at the United Center in Chicago, Illinois, March 6, 2020. /VCG

Domantas Sabonis of the Indiana Pacers is about to shoot free throw in the game against the Chicago Bulls at the United Center in Chicago, Illinois, March 6, 2020. /VCG

What doomed the Indiana Pacers in Orlando for the NBA season restart? No answer can be more painfully true than injuries. On Friday, the team announced that All-Star big man Domantas Sabonis left the bubble to receive medical treatment for plantar fasciitis in his left foot.

Sabonis wanted to rejoin his teammates later but, according to ESPN, he may miss the remainder of the season and the playoffs.

Having started all 62 games for the Pacers this season, Sabonis averaged 18.5 points, 12.4 rebounds and 5.0 assists per game. His Offensive Box Plus/Minus (2.1), Box Plus/Minus (3.2) and Value Over Replacement Player (2.9) all reached career high. His remarkable finishing ability, solid screens and smart passing together made him an integral part of the Pacers' offensive system and earned Sabonis the All-Star debut of his career. 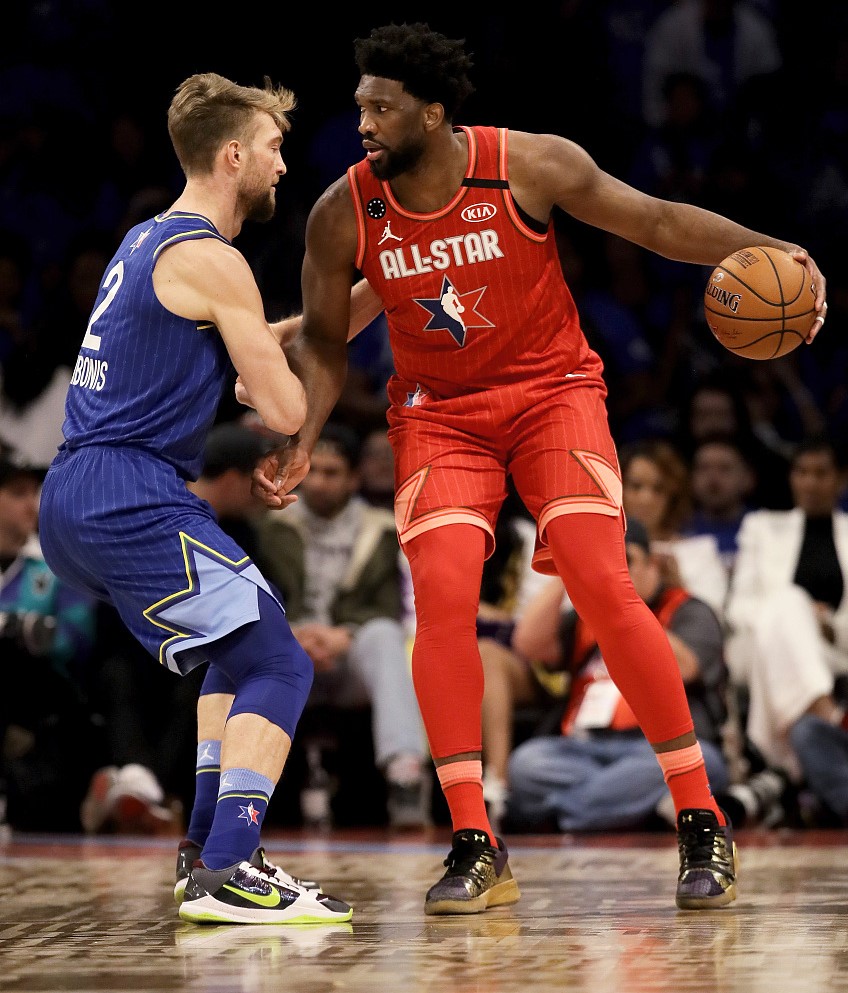 In fact, as Victor Oladipo only played (and struggled in) 13 games this season, Sabonis made one of the most important contributions to the team's playoff qualification and No. 5 ranking. However, the team may have to restart the season without him.

Moreover, Sabonis may not be the only one absent from the team's squad. Oladipo said he might attend the restart and he played in Thursday's warm-up game against the Portland Trail Blazers, but there was no promise he will participate in the seeding games. Oladipo's replacement before the suspension, Jeremy Lamb, had been very reliable before he suffered a torn left anterior cruciate ligament, a torn lateral meniscus, and a lateral femoral condylar fracture in the game against the Toronto Raptors in late February and was ruled out for the rest of the season.

Currently, Indiana are fifth in the Eastern Conference with a 39-26 record. It will be extremely difficult for Malcolm Brogdon, Myles Turner and, maybe T.J. Warren to keep that ranking by themselves. The rest of the teams already saw them as the second-easiest opponents in the playoffs – no one could compete with the Brooklyn Nets in that department after the team lost their best players to injuries and coronavirus.