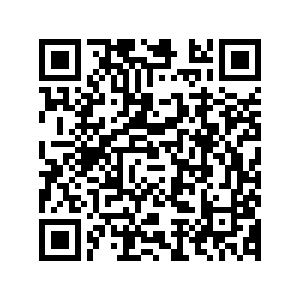 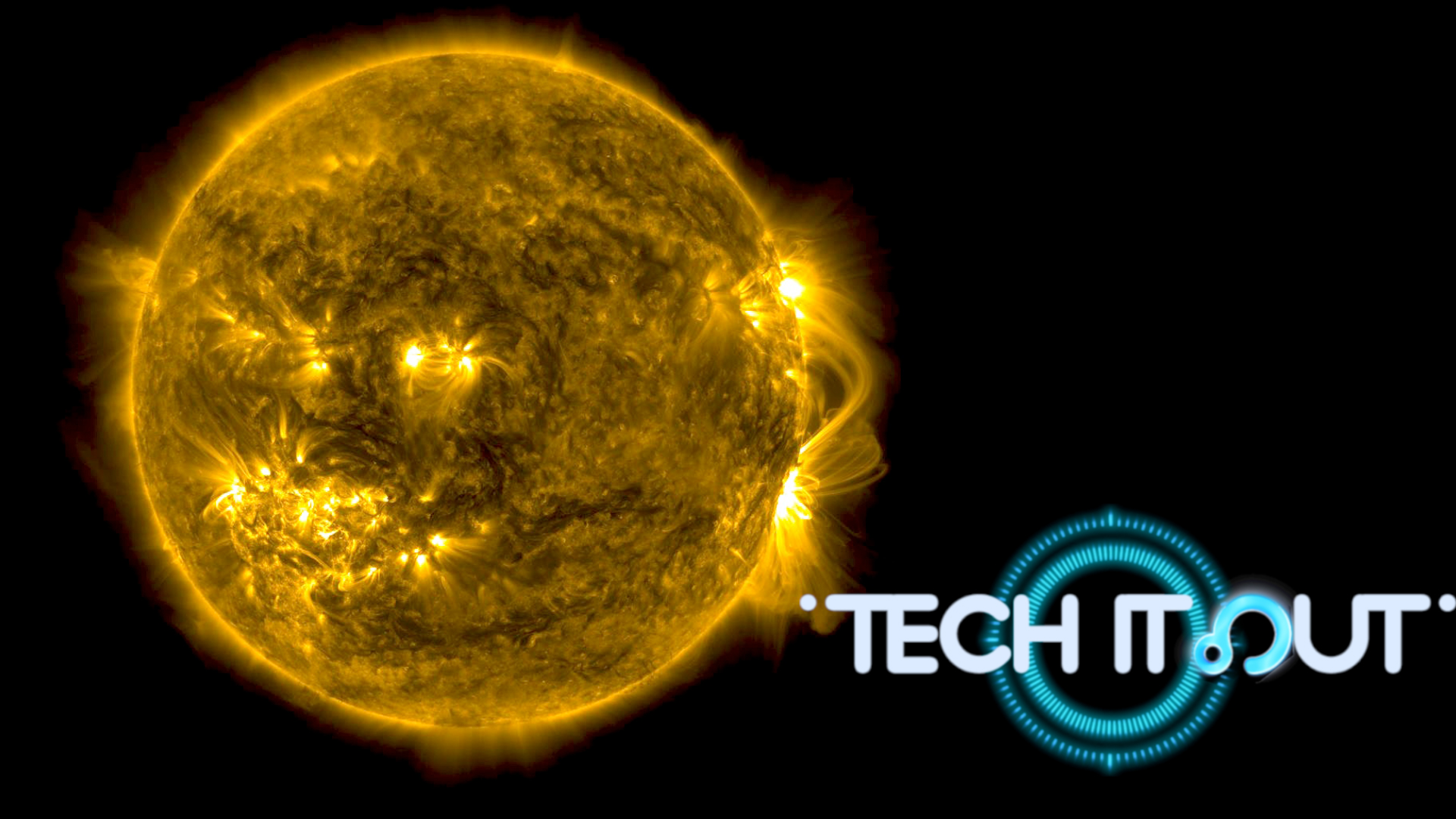 In this week's Science Saturday, from the first Arab Mars mission to China's underwater gliders, let's take a look at what's making news in the world of science.

The United Arab Emirates (UAE) launched its first space mission to Mars, marking the Arab world's first interplanetary mission. The Hope Probe took off from Tanegashima Space Center in Japan on Monday. It's expected to reach Mars by February next year, and will stay in orbit for 687 days, to gather data about Mars' atmosphere. The probe is part of a greater global ambition to put humanity on Mars in the future.

Chinese underwater gliders set a new world record. The Haiyan-X series reached a depth of over 10,000 meters during a recent mission, breaking its own world record by about 2,000 meters. The unmanned gliders can survey marine conditions, such as temperature, salinity and currents over a long period. Researchers say the results show the reliability of the gliders in deep-sea environments.

A new spacecraft has taken the closest ever pictures of the sun's surface. The Solar Orbiter, a joint mission between NASA and the European Space Agency, took the images 48 million miles above the solar surface, between the orbits of Mercury and Venus. The images reveal what researchers call "campfires." They believe these miniature flares can explain the mystery of why the sun's atmosphere is so much hotter than its surface.

Antarctic biodiversity is increasingly under threat. A new study shows that less than 32 percent of Antarctica remains free from human interference. While most of the continent is still technically wilderness, much of that is the ice-covered interior that doesn't support much biodiversity. Most human activities have taken place in the ice-free and coastal regions. Scientists are calling for a significant expansion of Antarctic areas that are kept permanently free of people, to ensure that its unique biodiversity is conserved.