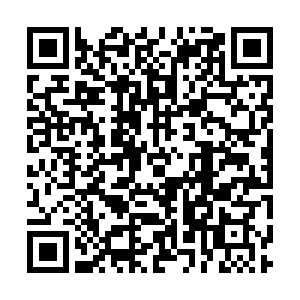 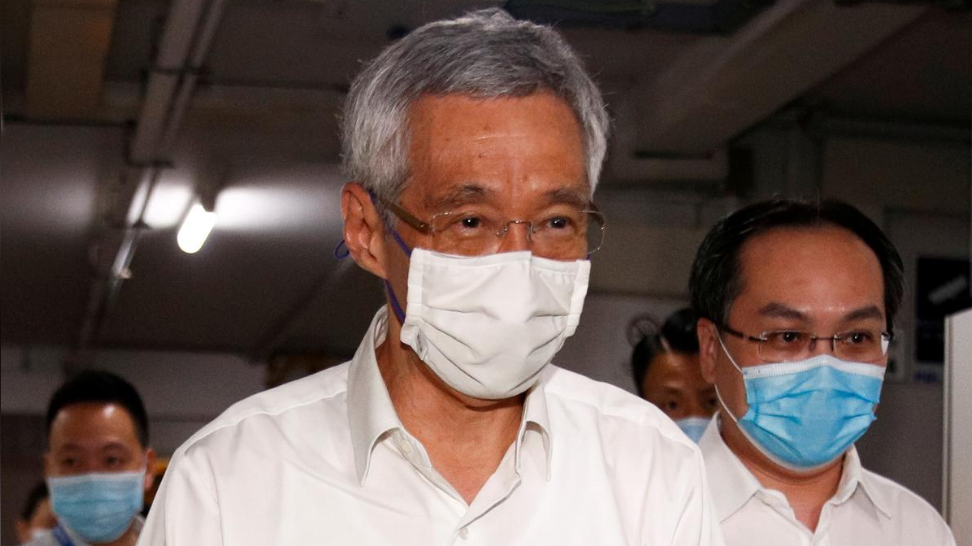 Singapore Prime Minister Lee Hsien Loong named a largely unchanged cabinet on Saturday following an election win this month and flagged a possible delay, due to the novel coronavirus pandemic, of his plan to step down.

"We are in a crisis of a generation... therefore I have kept on many of my older colleagues who are all participating in this fight against COVID-19," Lee, whose People's Action Party (PAP) has ruled Singapore since its independence in 1965.

Lee, 68, said he may have to delay his plans to handover to a successor by the time he is 70 because of the pandemic.

"A lot will depend on how events unfold and all I can say is I will see this through," said the scion of Singapore's modern day founder, Lee Kuan Yew.

The election held in early July was moved forward by Lee, who said at the time that since it was uncertain how long the outbreak will last, it was necessary to elect a new government that would be able to focus on important issues.

In some minor changes, national development minister Lawrence Wong – the co-head of a COVID-19 taskforce – was moved to education, while education minister Ong Ye Kung was moved to transport.

Newly elected Alvin Tan, head of public policy for social network LinkedIn and a former senior Facebook executive, was given a post as minister of state in the trade ministry.

Heng, selected by his peers as a future leader of the party in 2018, chose to run in a hotly-contested constituency as opposed to filing his candidacy in the constituency he previously represented. That was the first real test of his public popularity and he only scraped through the vote.

Asked at a press conference whether the ballot had changed the party's succession plans, trade minister Chan Chun Sing said there had been no discussion of the matter.

Though the PAP won large chunks of parliamentary seats in July's election, election results show a decline in support for the party as the share of vote it secured fell in comparison to the previous election. The opposition Worker's Party, which had warned that it would face a potential wipe-out, secured the best results since its foundation.

The election was widely seen as a referendum on the government's handling of the coronavirus outbreak.

Singapore reported 513 new coronavirus cases on Saturday, its highest single-day figure in nearly two months, almost all from migrant worker dormitories at the center of the outbreak in the city-state.

The vast majority of Singapore's 49,888 cases have been detected in those dormitories, which house more than 300,000 mostly South Asian workers and have been under strict quarantine.