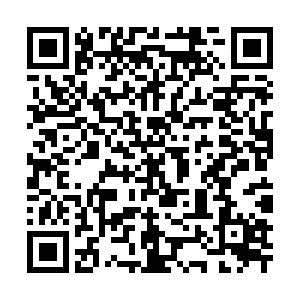 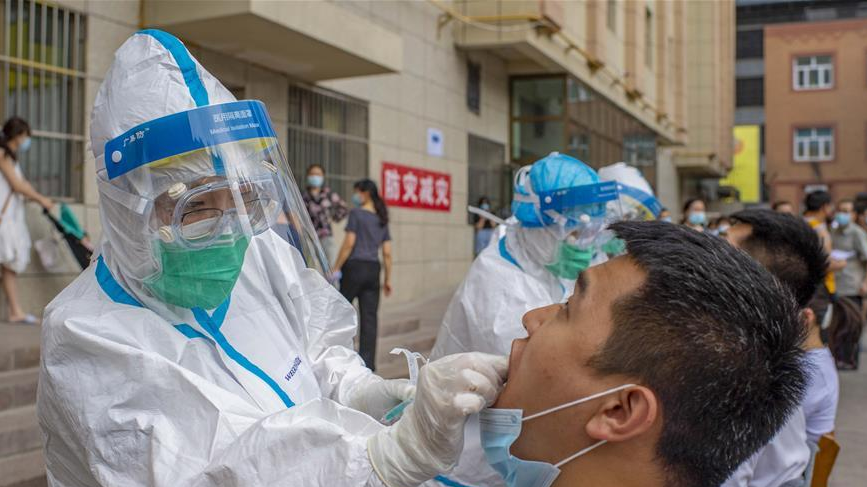 Chinese Vice Premier Sun Chunlan on Saturday called for more decisive, precise, and effective measures in epidemic prevention so as to protect the health of people of all ethnic groups in Xinjiang Uygur Autonomous Region.

Sun, also a member of the Political Bureau of the Communist Party of China Central Committee, is on a three-day inspection tour in Xinjiang starting on Thursday.

Noting a relatively high proportion of asymptomatic cases, Sun called for scientific study of asymptomatic infections and equal, high-level treatment for people of all ethnic groups in an effort to prevent mild cases from turning severe.

The key to prevention work, according to Sun, is to step up the capacity and the quality of nucleic acid testing before taking timely epidemiological investigations and tracing work.

The vice premier also called for a flexible prevention strategy under the unified command and mobilization from the authorities.

She hoped such strategy would help put the epidemic under control effectively so that daily business operations can resume as soon as possible.