Tech It Out: What is Tianwen's scientific mission on Mars?
By Yang Zhao, Ma Yunpu, Yang Xiao 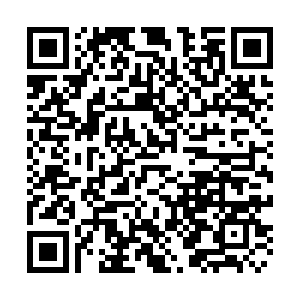 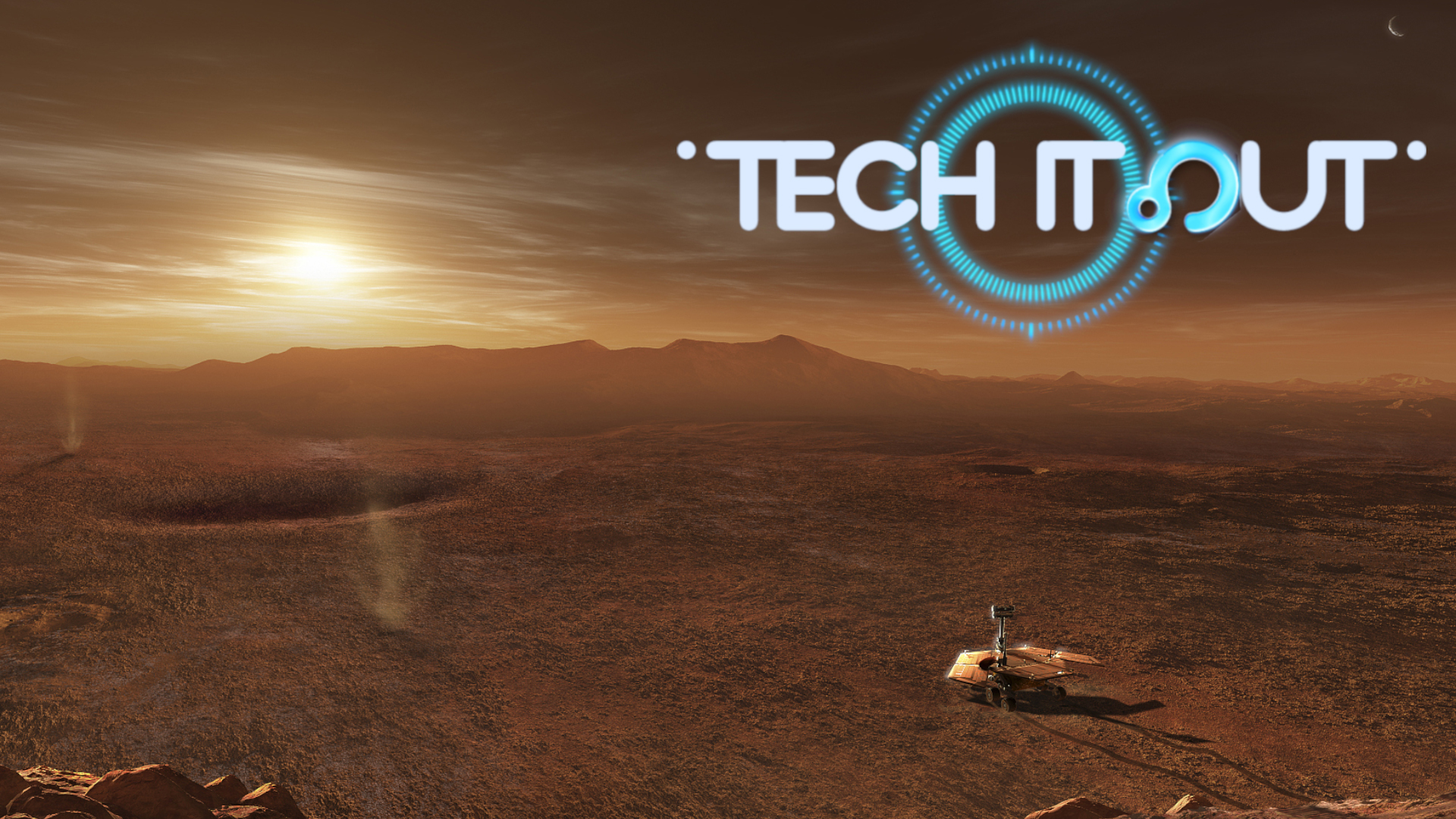 If everything goes as planned, the Tianwen-1 will be the first Mars mission in history to successfully study the red planet with an orbiter, lander and rover. What is their mission and how will they accomplish?

Last time, we walked you through the landing process, or known as "seven minutes of terror." Then, China's Mars rover will make its debut. It will extend its four solar panels in a shape of butterfly wings and trundle off the ramp on the lander. It is expected to explore the surroundings for at least 90 Martian days, or roughly three months on the Earth. During the time, it will use the orbiter as its communication relay with controllers on the Earth.

Before any scientific mission, power is the first thing to be concerned with.

The rover starts work during the afternoon when the temperature has hit its highest so it can store energy for its night shift. But just 30 percent of solar energy can be transferred into electricity. Another power innovation is a chemical called N-undecane, which will absorb the sun's heat and melt down when the temperature is high during the daytime, and release the energy and re-solidify when it cools down during night. Eighty percent of the heat can be stored.

The Chinese team has identified two potential landing areas for the rover, north of the equator on the plains of Utopia Planitia. The large area is believed to have been a giant ocean during ancient times. It's flat, smooth, and has good sunshine. Many rovers before, including two Vikings, Pathfinder and Perseverance in 2020, have chosen to land nearby. And most importantly, you want to land somewhere close to your research area.

The Tianwen-1 will carry out a comprehensive study on Mars, including overall inspection on the global level and some depth research in specific areas.

It needs to be surveyed with 13 instruments, with six fitted on the rover, and seven on the orbiter. That's right, the orbiter will not only act as communication link, but also needs to move to a closer orbit to survey the planet for an entire Martian year, or roughly 23 months.

Specifically, the orbiter will stay higher for a broader perspective. With a high-resolution camera and radar, it will map the surface and characterize its geological structure, searching for water and ice as well as rock distribution.

The rover aims to study the composition of soil and look for evidence of underground water. It also needs to collect atmospheric data to document climate change on Mars.

All of those aims have been the key elements for scientists to explore the so-called "habitability" of the Mars.

Similar scientific instruments could be seen in previous missions to Mars. But Mars is so big and so unknown to us. Given that China's rover will explore an area that no-one has reached before, any data collected will definitely deepen our understanding about the red planet.

Along with the Tianwen-1, the UAE's Hope mission was carried out on July 20 and the U.S. Perseverance will follow later in July.

The Hope satellite was launched on a Japanese rocket. Given the COVID-19 travel restrictions, the UAE had to deliver the satellite to the Tanegashima Space Center before their schedule, in case of missing the precious launching window. Hope will orbit the Mars and focus exclusively on Martian atmosphere, including the lower atmosphere, which can reveal the climate change on Mars, and exosphere, which may tell us how and why oxygen and hydrogen escape from Mars. Also, the mission has a unique inclined orbit, which will offer it a chance to study Mars the whole day rather than a specific time of a day.

As a pioneer of Mars exploration, NASA is about to send its latest car-size robot Perseverance with a goal of searching signs of microbial life. It will be sent to an uncharted crater which is an ancient lake bed, making some drilling on the surface for cores of rock and soil. The sample will be stored in 43 tubes and as planned, will eventually be taken back to Earth in a future mission, when we can study to see if there is any organic inside. Perseverance will carry a helicopter drone for a testing flight on Mars.

China's officials have suggested that if the Tianwen-1 and later the Chang'e-5 Moon mission go well, China could attempt to return samples from Mars beginning around 2030.