The Chengdu closure is reciprocal diplomacy, not escalation
Tom Fowdy 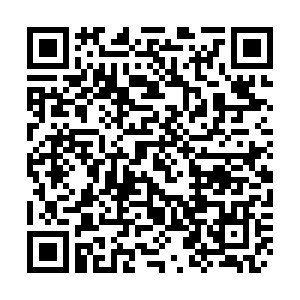 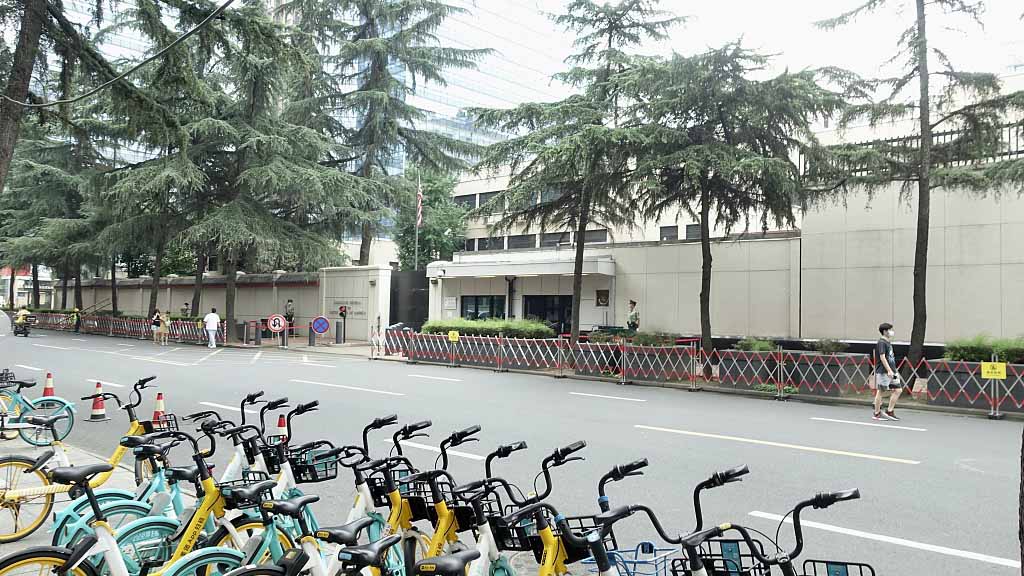 The exterior of the U.S. Consulate General in Chengdu. /CGTN

The exterior of the U.S. Consulate General in Chengdu. /CGTN

On July 24, in response to the abrupt closure of the Chinese Consulate General in Houston, China's authorities announced the reciprocal closure of the American Consulate in the city of Chengdu situated in China's southwest Sichuan Province.

China's foreign ministry spokesman Wang Wenbin stated: "The measure taken by China is a legitimate and necessary response to the unjustified act by the United States." He proceeded to state that "some personnel of the U.S. Consulate General in Chengdu engaged in activities incompatible with their status, interfered in China's internal affairs and harmed China's security interests" and added that "diplomacy is reciprocal."

Reciprocity is the key word here. Despite allegations being made about the activities of the U.S. consulate in this city, the ultimate reason it is being ordered to close is that it is a measured response to an escalation initiated by Washington which unquestionably violates diplomatic protocol. The intention is to simply respond to this in a measured way, imposing proportional costs for America's unruly choice but not giving space for the situation to worsen.

Ironically, Pompeo in his fanatically anti-China tirade called for a relationship focused on "reciprocal treatment." However, this is a misnomer from an administration that believes in unilateral bullying. China thus requires the consulate's closure simply to defend its interests.

In principle, diplomacy is about mutual fairness, balance and exchange between two countries. In a world of states, each country has its own respective national interests at stake which requires it to interact with its counterparts via a variety of ways in order to achieve them.

As the international system and its rules have developed over the years, so have a variety of norms, conventions and codes of conduct as to how states ought to behave in procuring their given positions. What is understood as "diplomacy" thus becomes the standard medium and conventional form of action mandating that states set out their positions through dialogue, exchange and simple courtesy. Thus idealistically, reciprocity and fairness are key. The Trump administration is undoubtedly one of the most undiplomatic presidencies in modern history, in both word and deed.

Pompeo stood there on July 24 and accused China of being disloyal to international obligations, yet this is an administration which simply believes in unilaterally bullying, coercing and threatening every single country that doesn't do what it wants, via tariffs, sanctions, blacklistings, troop cuts and outright withdrawal from any international body which gets in its way.

The irony of a White House who quit from the WHO, UNESCO, UNHRC, the Iran deal, TPP and the Paris Agreement lecturing China on the norms of diplomacy is deeply absurd, not least when they have abruptly announced the closure of an entire consulate on dubious premises. The idea that Pompeo wants a "reciprocal relationship" is not grounded in fact.

In this case, what is China doing about it? In announcing the closure of the consulate in Chengdu in response, Beijing is very much offering what Pompeo was talking about – "reciprocity."

The act is not designed to escalate tensions between the two countries, but illustrate to Washington that it cannot pursue a path of unilateral bullying or coercing without hurting its own interests. Whilst the United States has accused the Houston consulate of being a hub of espionage, China similarly points out that the Chengdu consulate may be a vehicle for foreign interference and similar activities, particularly given its geographic position is orientated next to the Tibet Autonomous Region, of which Pompeo has also sought to stir up with tensions in the past few weeks.

In this case, China's move ought to be understood as a necessary act of diplomacy. The goal is not to destroy or hasten the deterioration of relations, but simply to respond in turn. If the United States seeks to attack Beijing's interests indiscriminately, then the norms of diplomatic conduct set out that it is necessary for the recipient country to respond where it sees it to be prudent. Likewise, if the administration decides yet again to escalate on dubious grounds, China will respond.

As Foreign Minister Wang Yi noted, "China will not dance to the tune of the United States, but neither will it allow the U.S. to play fast and loose." The path which America is taking is harmful and deeply regretful, but China is more than willing to reciprocate in improving relations if Washington is ultimately willing. Irrespective, as a basic rule it will respond in turn against acts of aggression which set out to harm its interests.